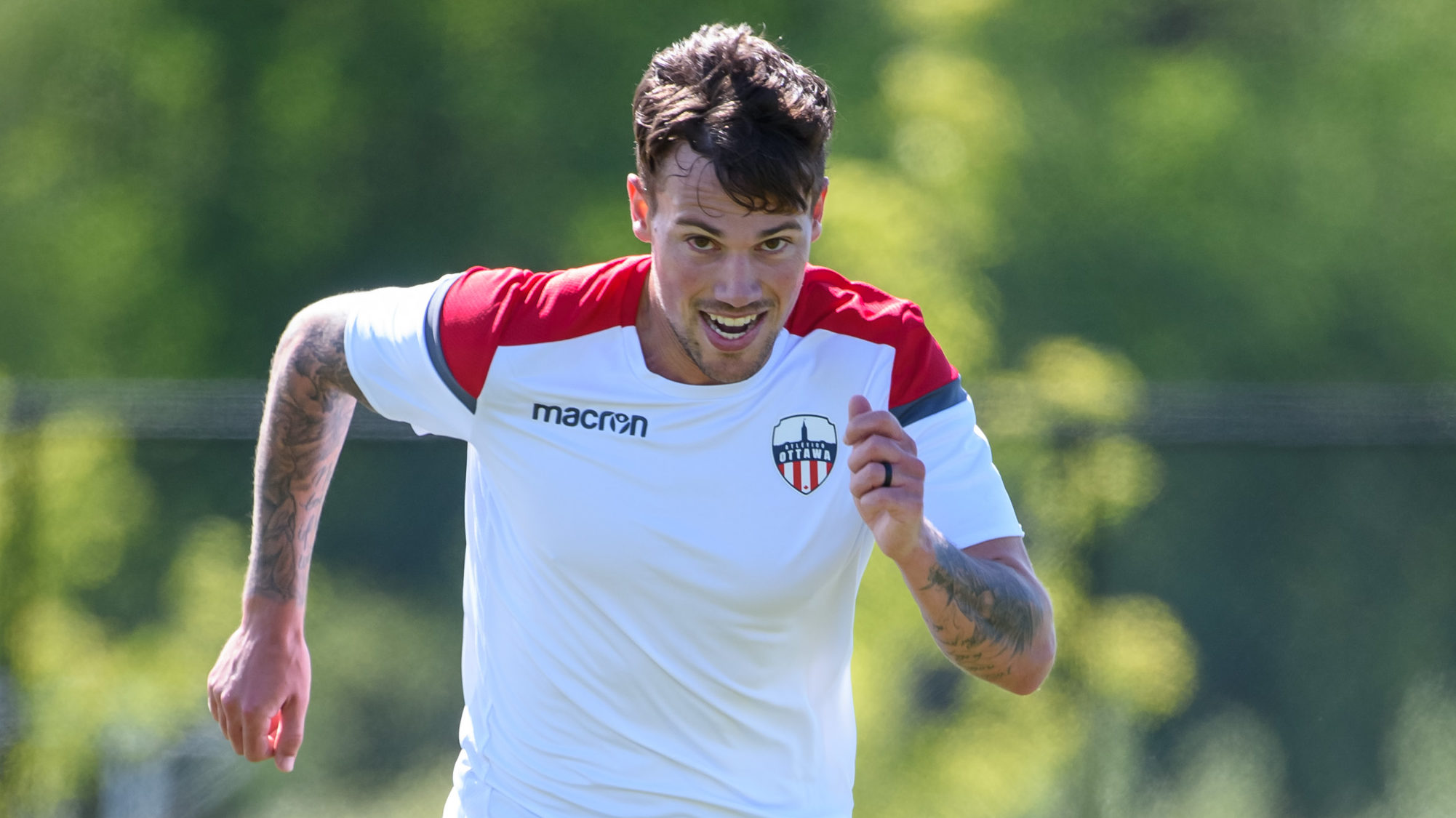 One of the Canadian Premier League’s most sought-after free agents has landed with a new club.

Cavalry FC announced the signing of winger Ben Fisk Tuesday, bringing the veteran CanPLer to Calgary for the remainder of the 2021 season

The former Atlético Ottawa and Pacific FC attacker has 31 CanPL appearances to his name across two seasons – first with the Tridents in 2019 and with Ottawa as the club’s inaugural signing.

Fisk captained Ottawa at The Island Games, playing all seven games and scoring once (against Cavalry, in fact). Prior to signing with Atlético, the Vancouver native played 26 games for the Tridents in 2019, recording six goals and five assists.

“Ben is a great signing for us in terms of our current needs and is a proven attacking player at this level,” Tommy Wheeldon Jr. said in a release. “He is a terrific professional, with a lot of quality, versatility, and personality that can play anywhere along with the attacking unit.”

Fisk has played 132 professional matches and logged 8,020 minutes throughout his career and is set to bring depth to an injury-depleted Cavs attacking core as Ali Musse, Ahinga Selemani, Oliver Minatel, and Sergio Camargo deal with varying levels of fitness and injury concerns.

Boy – have we got a surprise gift for you on our Home Opener day!

Cavalry FC is pleased to announce we have signed @benfisk for the remainder of the season.