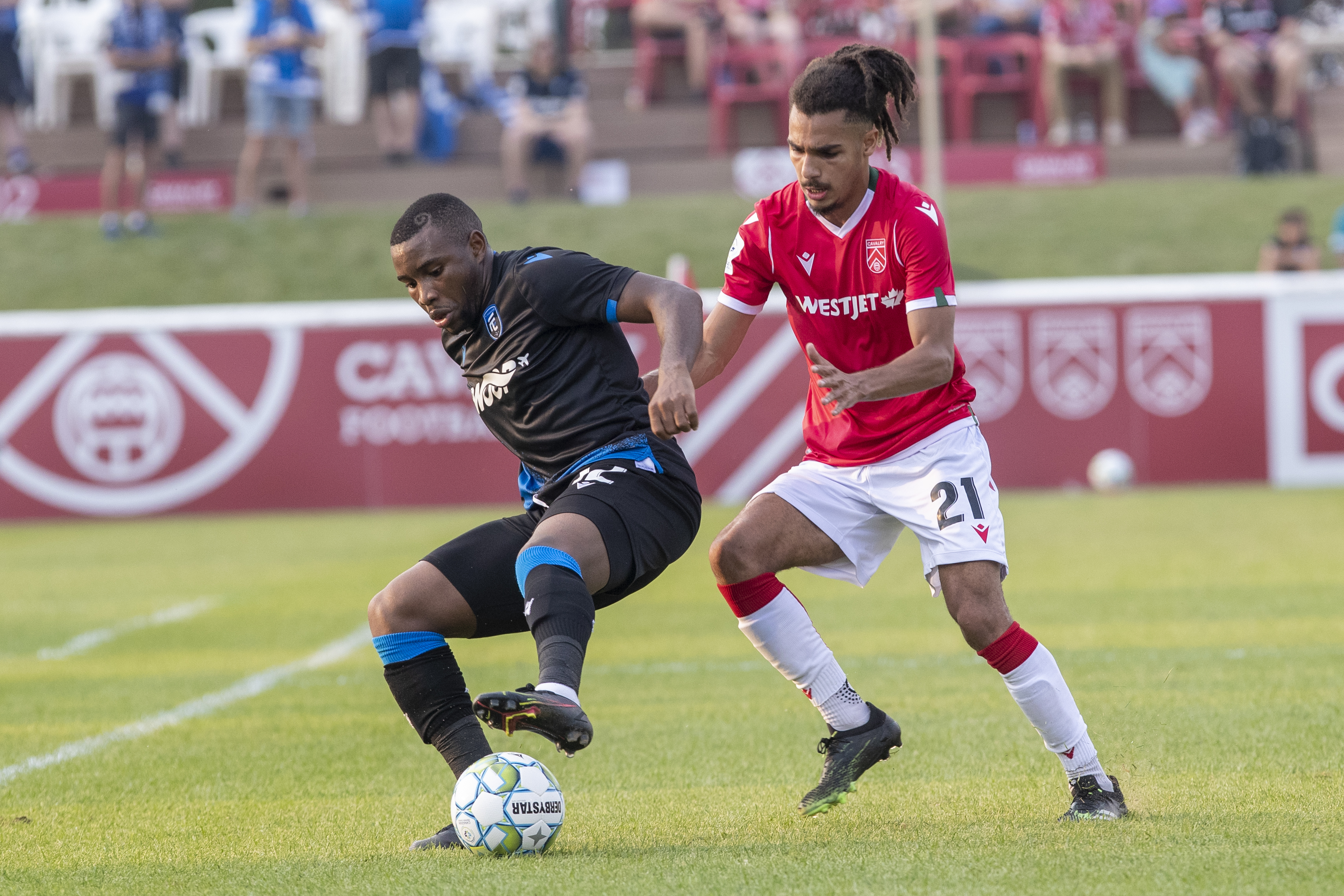 Cavalry FC wideplayer Mo Farsi has been named CanPL.ca’s Player of the Month for August.

The 21-year-old shined for the Cavs the past several weeks, especially in recent matches against FC Edmonton and Pacific FC. Farsi, the reigning Best Under-21 Player of the Year, created four scoring chances against the Eddies in his 14th appearance on the season.

Cavalry’s winger made the Gatorade Team of the Week twice in the month, too, making the first after scoring the decisive goal in a 1-0 win over Valour FC at Spruce Meadows.

Pacific FC winger Marco Bustos won this award for the month of July.