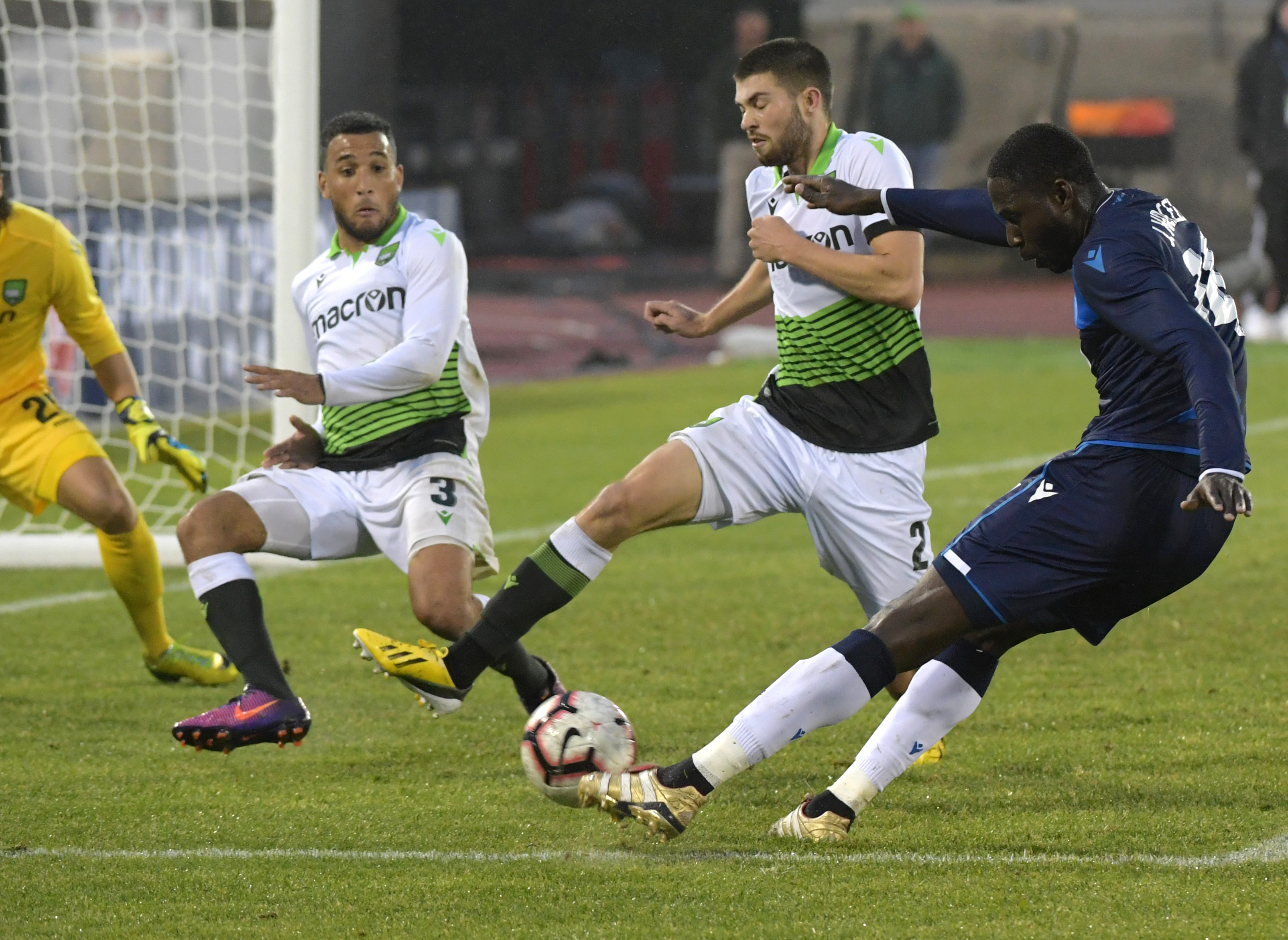 Let’s all play a game! Armen and Charlie battle it out in the trivia space for the first time to see who, uh, wins at trivia?

Here are the questions. How many can you get right? Listen and tell us how you did!

1. Which player has hit the woodwork the most in CPL action this season?
2. Name the CPL team that has attempted the most shots outside of the box so far?
3. Which League1 Ontario side did Morey Doner captain in 2018?
4. Which Pacific FC player has completed the most passes in the CPL so far?
5. Which Canadian Gold Cup squad member won the George Gross Trophy in 2015?

Listen to the full episode here.