All eight Canadian Premier League clubs are represented in the tournament, giving players the chance to live their dream of winning a title for their favourite club.

The eCPL Final will be held in Toronto on May 9, 2020 and broadcast live on OneSoccer and Twitch.

The eCPL competitive gaming tournament on EA SPORTS FIFA 20 kicks off on February 29 and will be available on PlayStation®4. Players will compete across eight Online Club Qualification Weekends and eight Live City Qualifiers.

The 16 Esports players from across the nation that secure a qualification birth will travel to Toronto to compete in the eCPL Final presented by OneSoccer. All eight Canadian Premier League Clubs will have both a live city qualification event and an online club qualification weekend.

Each club will be represented at the eCPL Final by 2 EA SPORTS FIFA 20 competitors. Registrations for the tournament will open on February 15, 2020. See details for each city below to register.

For more information, go to the eCPL website by CLICKING HERE. 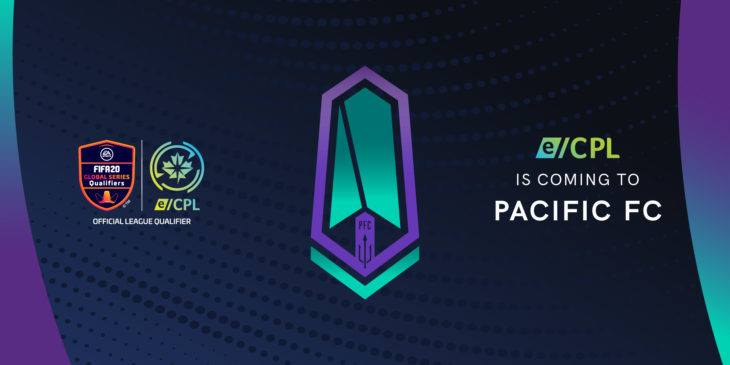 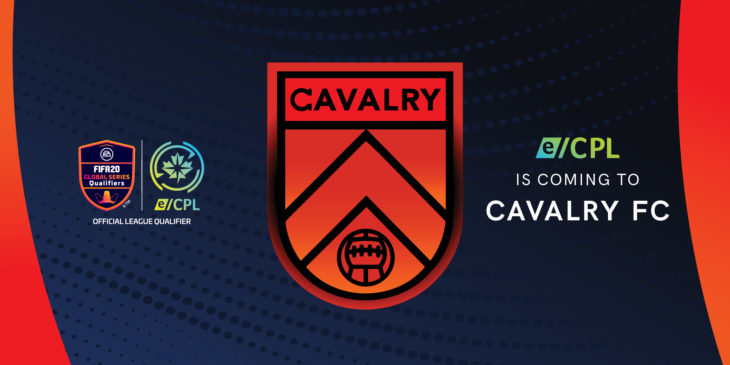 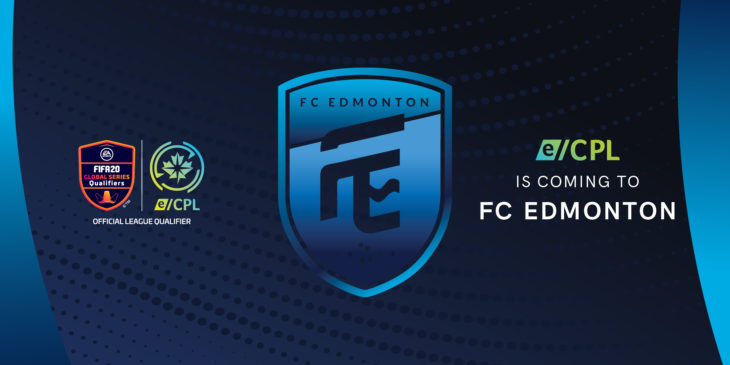 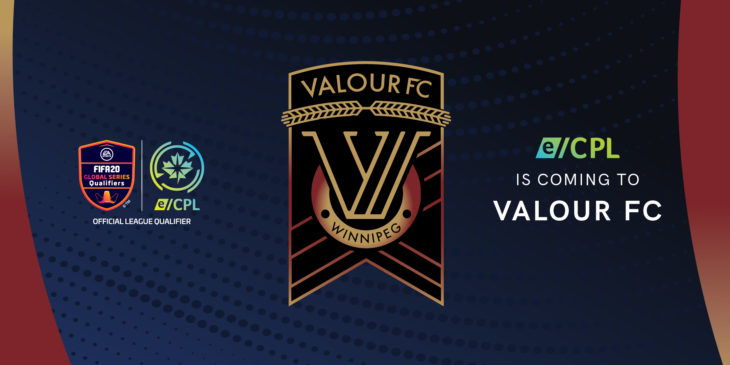 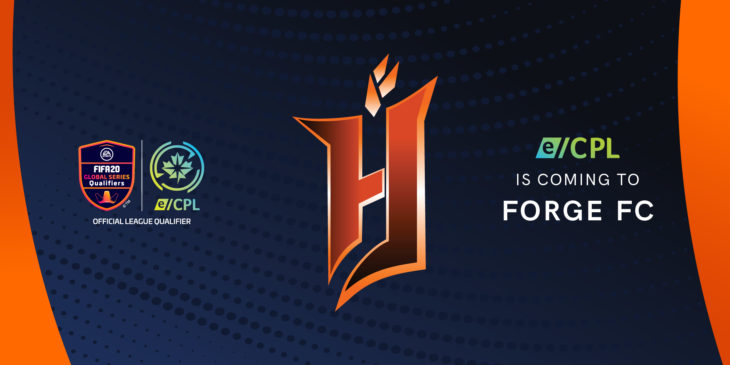 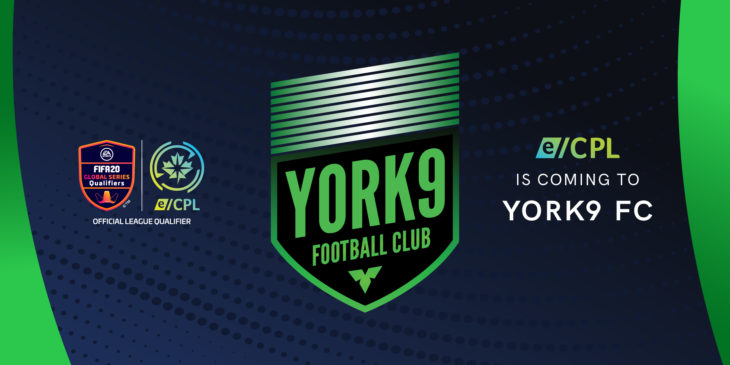 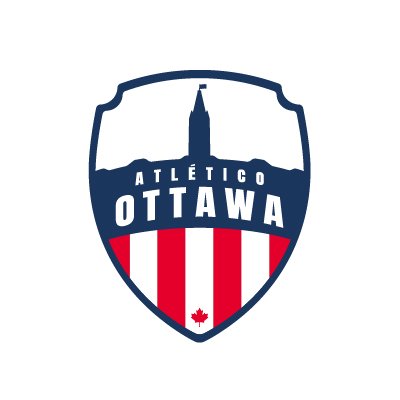 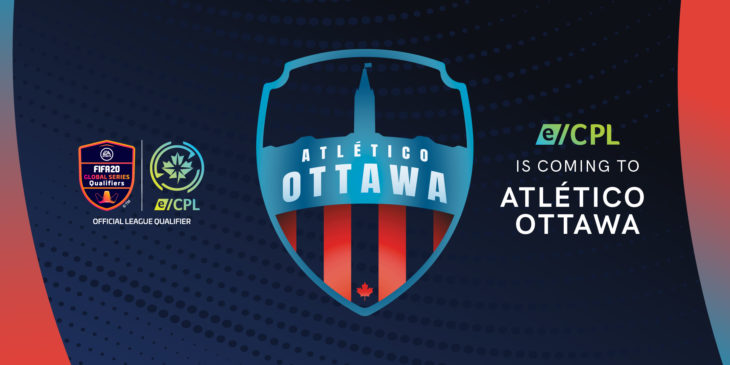 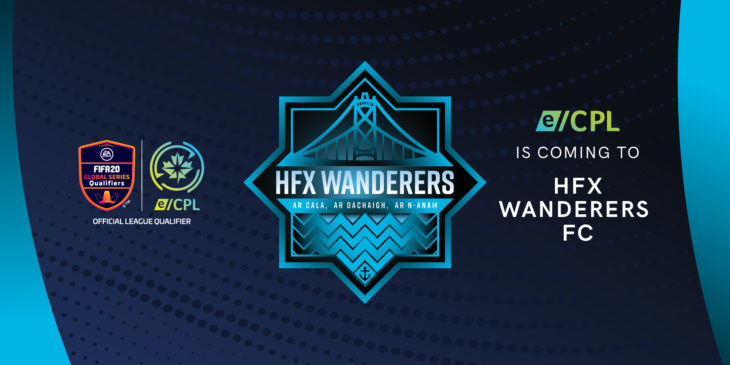