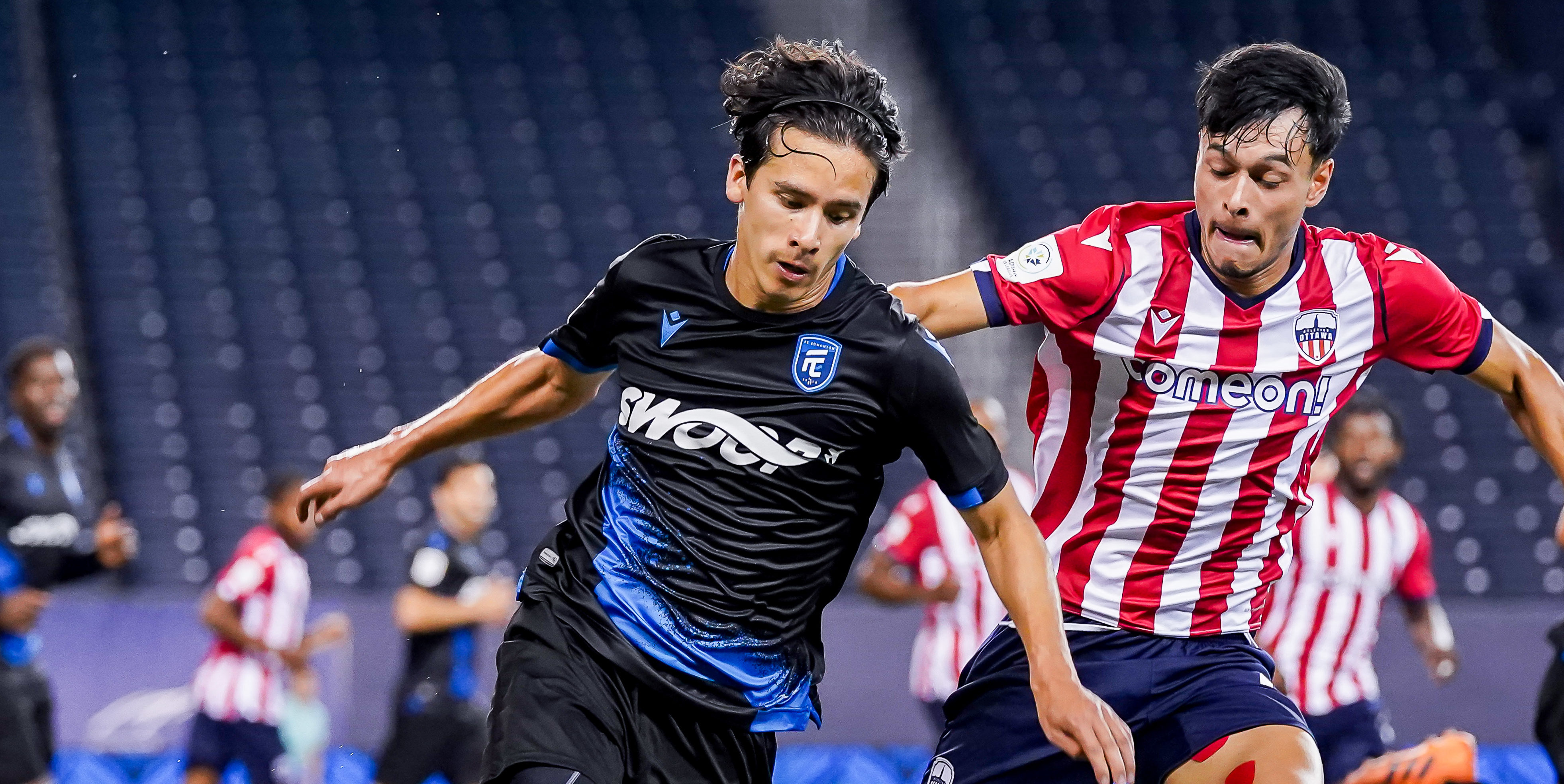 FC Edmonton announced a pair of roster changes on Thursday, revealing that forward Thomas Gardner has been released from the club and that Robert (Beto) Avila has been recalled from his loan and has returned to USL Championship side Austin Bold FC.

Gardner, previously the first overall pick in the 2021 CPL-U SPORTS Draft from the University of British Columbia, made 10 appearances for the Eddies (five of them starts) this season, totalling 486 minutes. Avila, meanwhile, played 212 minutes for the club in 2021 across six appearances before returning to Austin.

FC Edmonton added to their roster yesterday with midfielder Azriel Gonzalez, who joined the club on loan from Tacoma Defiance.

The Eddies are back in action on Thursday night, when they host Valour FC at Clarke Stadium (9 pm ET/7 pm MT, on OneSoccer).

Avila (@Beto_avila13) has been recalled back to Austin Bold FC.
Gardner (@TGardner_) has been released.

Good luck gents, it's been a slice. 👏#FCEd #CanPL pic.twitter.com/aJ8zm69YSW