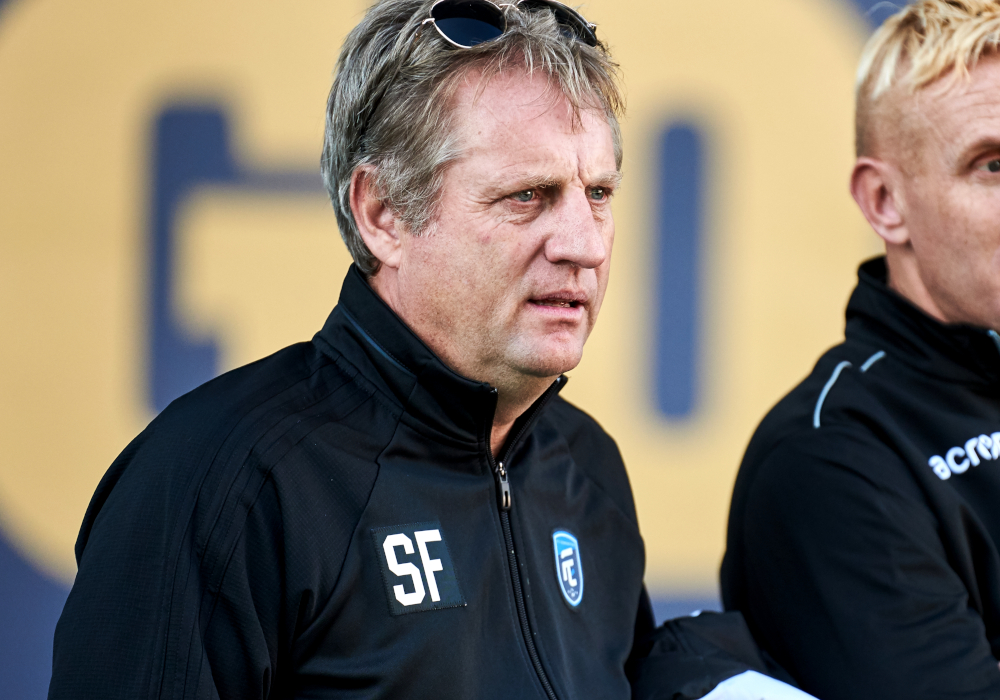 Alphonso Davies is not the only one.

The new Bayern Munich star is, of course, Edmonton’s most famous soccer son by a long shot.

But it was through a network of youth programs that Davies was able to land a place at the Vancouver Whitecaps’ academy and launch his professional career.

Davies did not grow up playing and training on his own.

Ask experienced members of the Canadian soccer community such as FC Edmonton assistant coach Sean Fleming, an Edmonton native who qualified for two World Cups as the coach of Canada’s under-17s, and there is a firm belief that a pipeline of talent — perhaps more Phonzies — with pro potential is waiting to be tapped.

“I know the times that I was with the national team, we had a lot of good players that came through — and not just the ones who qualified for the World Cup,” Fleming told CanPL.ca.

“But still, for the most part it was, ‘where are we going to go?’

“Especially after the World Cups, you’d be on little debriefs for the players and (asking), ‘What’s the next step?’

You do not need to take Fleming’s word for it when it comes to the talent level, because the proof already exists in Edmonton.

In just seven years since its founding in 2012, the FC Edmonton Academy has produced two players that have received call-ups to Canada’s senior men’s national team and sent many more to Europe, North American pro leagues and college programs.

Fleming becomes the academy’s technical director — as well as an assistant with Jeff Paulus’ first-team squad — with the final, crucial piece of the puzzle now in place: a fully professional senior side in a tier-one Canadian league.

“The professional game is finally being entrenched into our soccer culture,” Fleming enthused.

“Great credit needs to be given to Jeff Paulus, who started the academy. There’s a lot of the kids that we’ve signed already that are coming right through the academy and it truly is a development system.

“He’s put together a super program and I’m fortunate enough just to try to carry on in his shoes now. But it’s a great pressure on me to continue to meet the standard that he’s set because I mean, how many have come through?”

Beyond the likes of Hanson Boakai, Mallan Roberts and Shamit Shome, Paulus has added three more professionals to the academy’s list of alumni by signing Bruno Zebie, Ajeej Sarkaria and Ajay Khabra to first-team contracts.

“It was a comment made to me last week by someone that asked, ‘you’re only going to choose local players that people know?’ No, that’s not it at all,” Fleming said.

Placing a heavy emphasis on developing homegrown players, Fleming explained, will enable the club to make the kind of culture it believes will be a prerequisite for success in the Canadian Premier League part of its fabric at every level.

He continued: “I think it’s at the higher levels you get (to) that a lot of people have the athleticism, the technical ability and the tactical ability, but do they have the proper mentality?

“I think that’s something that’s going to be really growing in our game amongst the players in the first team, about being a true professional.

“What does it mean to be that? That’s where an academy setting can help to set that mentality, about the training, the attitude, the dedication, the commitment and the sacrifice required so that you become the best you can be and hopefully that might mean a spot in the first team.”

For kids like those Davies grew up with, the door has opened wider.

“After we qualified for World Cups, in the dressing room it could obviously be a very raucous atmosphere,” Fleming reflected.

“But we’d get in a circle and be very quiet. I’d just ask the kids for a couple of minutes just to think back to all the coaches, their opponents, their teammates, their parents, their families, about how they helped them to achieve this, to qualify for a World Cup.

“And I think it’s the same way as we are at FC Edmonton, as are all the other clubs in the CPL.

“I hope everybody can really congratulate themselves and appreciate how much everybody needs to be a big part of this, so that the CPL will be a great success.”