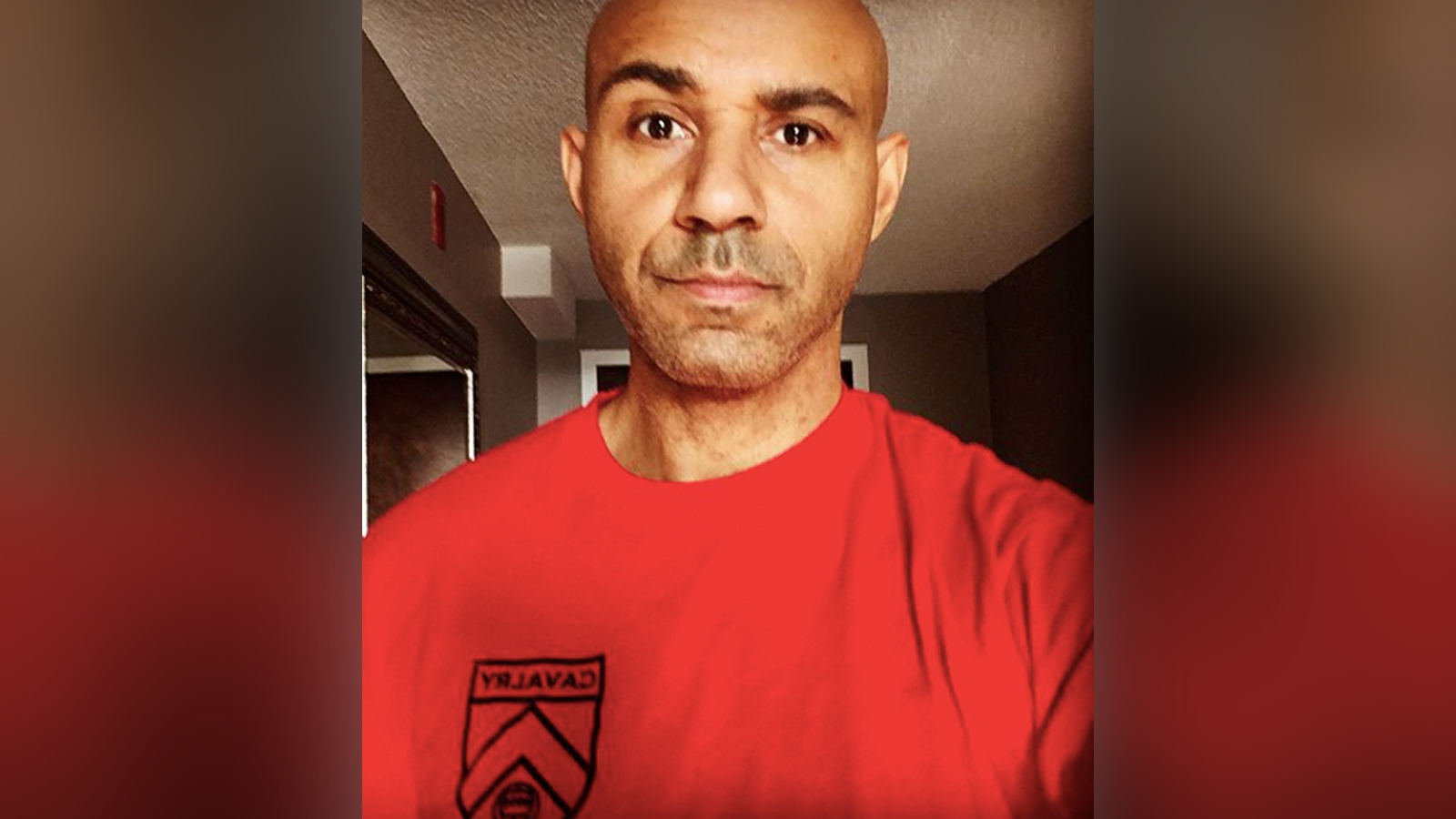 There are three things that are distinctly Canadian: the CBC, Coffee Crisp, and our very distinct exports of comedy. From Kids in the Hall to Just for Laughs, Canada’s comedic acts are our pride and joy. That’s why, it seemed only fitting to begin this series with two of Canada’s most popular comedians … both of whom just happen to be proud Calgarians.

In this exclusive interview for CanPL.ca, features writer Sonja Missio tracks down Trent McClellan from This Hour Has 22 Minutes and Andrew Phung of Kim’s Convenience to discuss Cavalry FC, the Calgary mentality and other exciting opportunities should you visit Cavalry’s Spruce Meadows this season.

What should the rest of the CPL expect from the Foot Soldiers Supporters Group and footy fans in Calgary?

Andrew: Calgary is such a hard-working city and the people reflect that. You’ll see families enjoying a game together, friends catching a game while having a drink, and people talking business and celebrating a big deal by cheering on the home team. We show up and we cheer loud. Calgary gets pretty cold during the year, so we bring the heat when it’s time for outdoor sports.

Trent: One of the great things about Calgary is that it’s a fantastic city. The people really do get behind their sports teams and when a team goes on a run there, whether it’s the Stampeders or whomever, the city changes. People are just in a better mood, it’s almost like holiday season; it just uplifts everyone’s spirits.

Got on my @cplcavalryfc reds today for the gym. Bring on the @cplsoccer season already! #canadian #soccer #building #yyc #calgary #fitness #health #friday

What makes Calgary sports culture so special/different than the rest of Canada?

Andrew: I’m not sure we’re different, but I think what makes Calgary sports culture special is that it’s deeply grounded in the people and fans. We’re the underdogs. As a city, we’ve had our backs up against the wall a lot. We’ve often been counted out, but we don’t give up. We expect the same from our sports teams and will cheer as hard as we can to make them know we’re there for them. Calgary always believes there’s a chance. We don’t quit!

OK, so with that in mind: Are there any rivalries already starting to brew?

Trent: In the studio where we film [This Hour has] 22 Minutes, I have to drive by the [Halifax] Wanderers [FC] Grounds every day. I feel my blood pressure go up as I go past. I’m going to try to sneak into the grounds and place some Cavalry merch somewhere, kinda like the lucky loonie Canada has at the Olympics. But I haven’t found a way to get into the grounds yet.

It’s game day: Where do you recommend people to eat?

Andrew: Ooooh, you’re doing deep south. You’ll get your standard chains, but I recommend two spots. The first one is Kinjo. There are two locations on Macleod (Trail) and they are fantastic. It’s a really busy, family friendly place, with great sushi! The service is wonderful, and kids usually walk away with a free box of Pocky for dessert. I love stopping in and grabbing dinner with my family there. My second spot is called Asian Buffet on Bonaventure. Yes, it’s just called Asian Buffet. It’s literally named after what you’re going there for, an Asian Buffet. I love it for large groups. There is a ton of variety, lots of parking, and once again it’s family friendly. *PAUSE* Oh no, I’ve only chosen Asian cuisine. I’ll also toss out IHOP into the mix. I know, kind of cheesy. But, it’s the only IHOP in the city, so it’s pretty special.

Passion? Check. Food? Check. What do people need to know about Cavalry FC?

Trent: People need to get behind this team early, I know the team itself has put a lot into making sure they’re a quality product. They’ve built it the right way in terms of game day experience for the fans and putting a great team on the field. I don’t think the supporters need to be sold on that, but for the people on the fence: the grounds are going to be beautiful, it’s such a unique place, it’s almost going to feel like a British soccer stadium feels, so intimate. I am so excited for people to fall in love with the players.

Finally, what message do you have for Calgary’s newest professional team and their newest footballers at Cavalry FC?

Andrew: Welcome to Calgary! This is a wonderful city, with fantastic people. We’re a big city, but with small town values. We wave when you let us into traffic, and will fiercely debate anyone who knocks the YYC. We’re a city of hard workers, hustlers, and community-builders. All eyes are on you, go make us proud!

Trent: Just remember that you’re representative of Calgary, where people work hard and they just want their team to do the same. Remember why you’re playing and what a unique experience this is to be part of something that’s brand new and about to grow. Put your head down, train hard every day, and empty the tank every time you’re out there.

When not cheering on their newly beloved Cavalry FC, both Trent McClellan and Andrew Phung can be found doing standup/improv shows and acting on the CBC. McClellan is a cast member and writer for This Hour Has 22 Minutes and Phung plays the lovable Kimchee on Kim’s Convenience … neither of which are filmed in Calgary. When not cracking jokes, Phung can be found counting his impressive kicks collection and McClellan can be found running away from the Wanderers Grounds crew, as he tries to plant Cavalry swag around the east coast pitch.