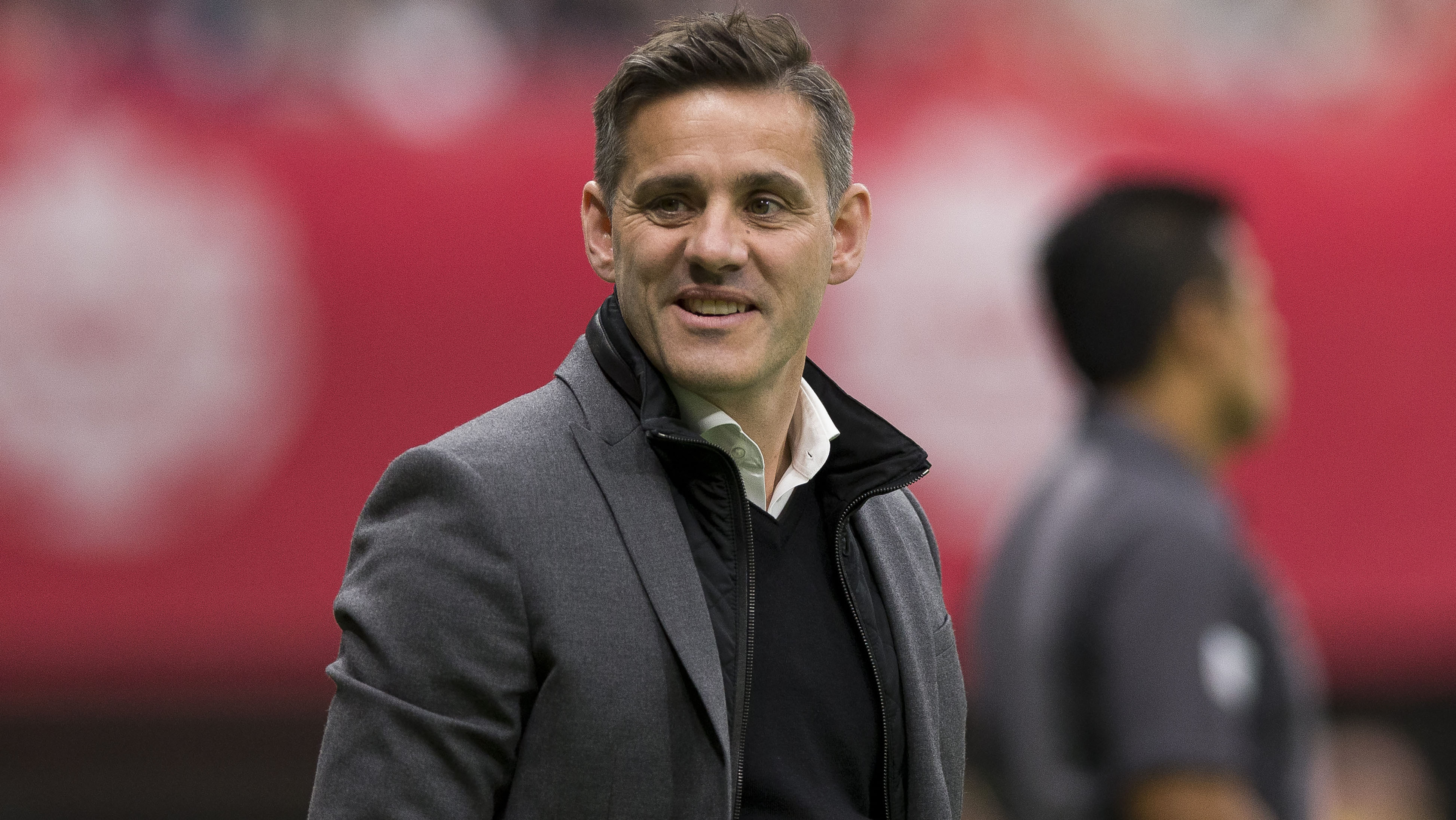 Canada men’s national team head coach John Herdman is going to be watching the CPL closely when it comes to considering players in his country’s new professional top-tier league.

Herdman said as much when asked about the newly-launching Canadian Premier League, following Canada’s 4-1 CONCACAF Nations League qualifying match win over French Guiana at BC Place.

“What the CPL will provide is that springboard for young players to move to higher leagues, but it also might produce an absolute diamond in the rough,” Herdman told Sportsnet’s John Molinaro. “For these young players in the CPL, from ages 17 to 23, we’re really interested in them, especially if they’re playing every week, and doing well and have an interesting profile.”

Sunday’s match and preceding camp served as one of the final chances Herdman will have with the national team ahead of this summer’s Gold Cup.

Herdman pointed out that the CPL could also play a pivotal role in providing talent for Canada’s Olympic and youth soccer teams.

And while affirming that there is “no linear path to the top,” Herdman also backed the league for opening new avenues for development.

“Firstly, it just super exciting that there is a CPL competition going on,” Herdman said after his team’s latest match.

“All of us internally know how important that program is for the growth of our country and for the opportunities for those players that are just looking for an opportunity to keep going.”