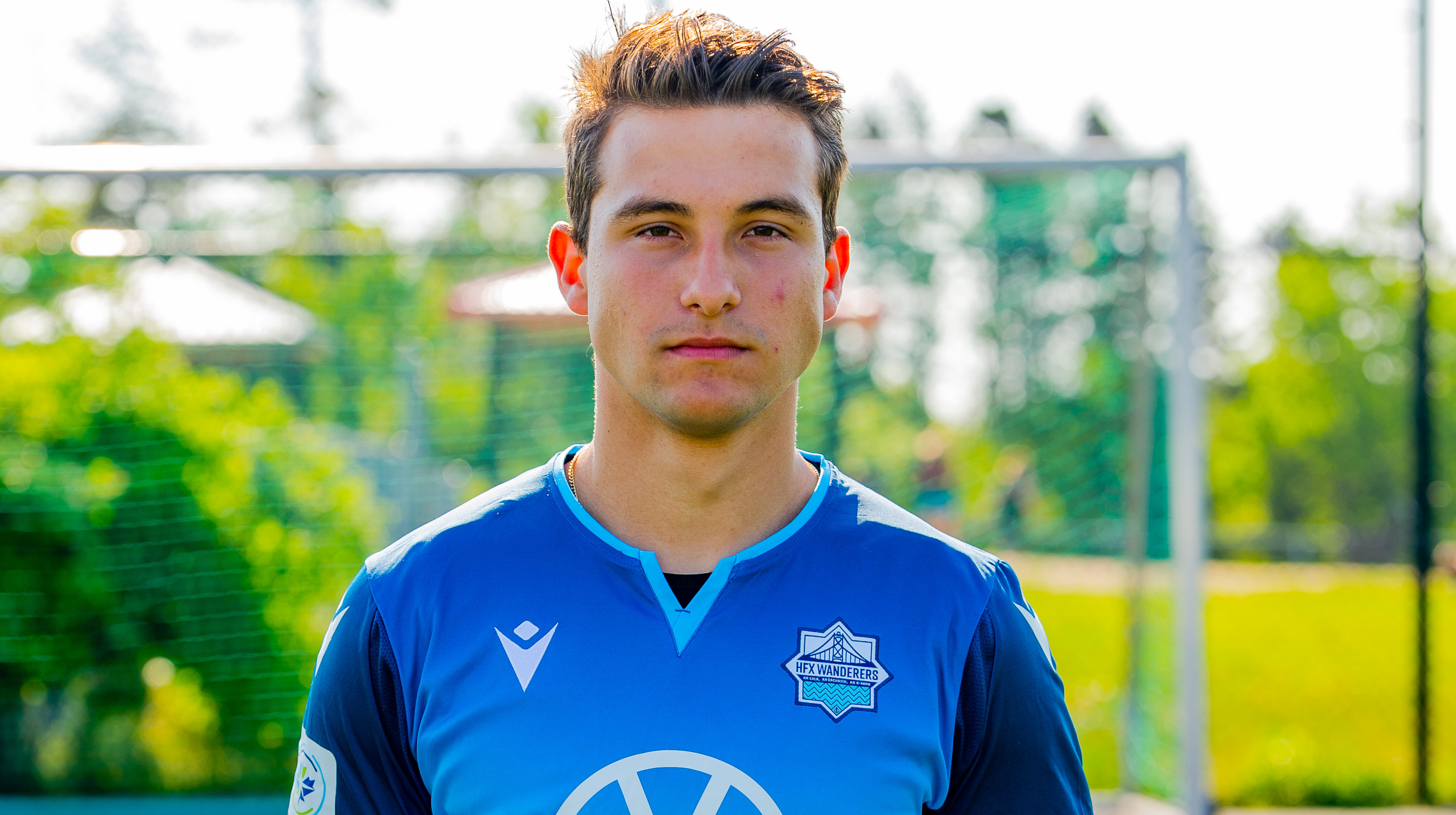 Firth, 20, is set to return for his third season with the hometown Wanderers. The nimble midfielder has made 10 appearances across 2019 and 2020 campaigns. Firth signed with the club ahead of their Inaugural Season while still attending high school in the Halifax area. Previously, the teenager earned trials with Portuguese clubs Sporting CP and SL Benfica, as well as Toronto FC.

“We’re always pleased when we can sign and retain a local, high calibre player in our squad,” Wanderers VP of Football Operations Matt Fegan said. “Scott understands what it means to be Nova Scotian. He is a local young man representing thousands of fellow Haligonians on the pitch and has benefited from the great youth club development systems around us.

“Not only is this contract extension a reward for Scott’s hard work and talents, but it continues to show our commitment to giving players from this region a chance to establish themselves on a professional level.

“I’m certain this story can inspire young players sitting in the stands at the Wanderers Grounds that they too can go all the way with the same grit and determination as Scott has shown.”

Karajovanovic, a 22-year-old forward from Gatineau, Que., scored 35 goals in 37 games with Ottawa’s Carleton Ravens in a three-year span shortened in 2020 by the COVID-19 pandemic. The dynamic forward has also featured for PLSQ champions AS Blainville – including in the Canadian Championship.

Karajovanovic was previously drafted by York United (then York9 FC) in 2019 only to be plucked 7th overall in this past January’s selection.

“He’s a dynamic in-the-box type of striker, very similar to Akeem Garcia in his qualities, likes to get in behind, makes good runs and movement and he’s two-footed, so he gives us a little bit of extra depth up top,” Wanderers coach Stephen Hart said. “He had been in training with us all along and he kind of got stuck here, so he decided to stick it out and we’re going to be announcing him pretty soon.”

Karajovanovic is the sixth CPL-U SPORTS Draft pick signed by the Wanderers to either a full-time or developmental contract, joining current standouts Christian Oxner, Peter Schaale, Cory Bent, and Jake Ruby as draftees who have made an impact in Halifax.

The CPL-U SPORTS Draft, which started in 2018, has brought over a dozen university athletes to the CPL. Drafted players can sign a U SPORTS Developmental Contract, which allows players to retain their eligibility and return to school in the fall, or a standard player contract, which Karajovanovic did.

Thursday’s signings bring the Wanderers to 20 players confirmed for the 2021 CPL season, which is set to start in Winnipeg, Manitoba with “The Kickoff” presented by Volkswagen. Halifax will open the season on Saturday, June 26 against Pacific FC (5pm ET/6pm AT) on OneSoccer.