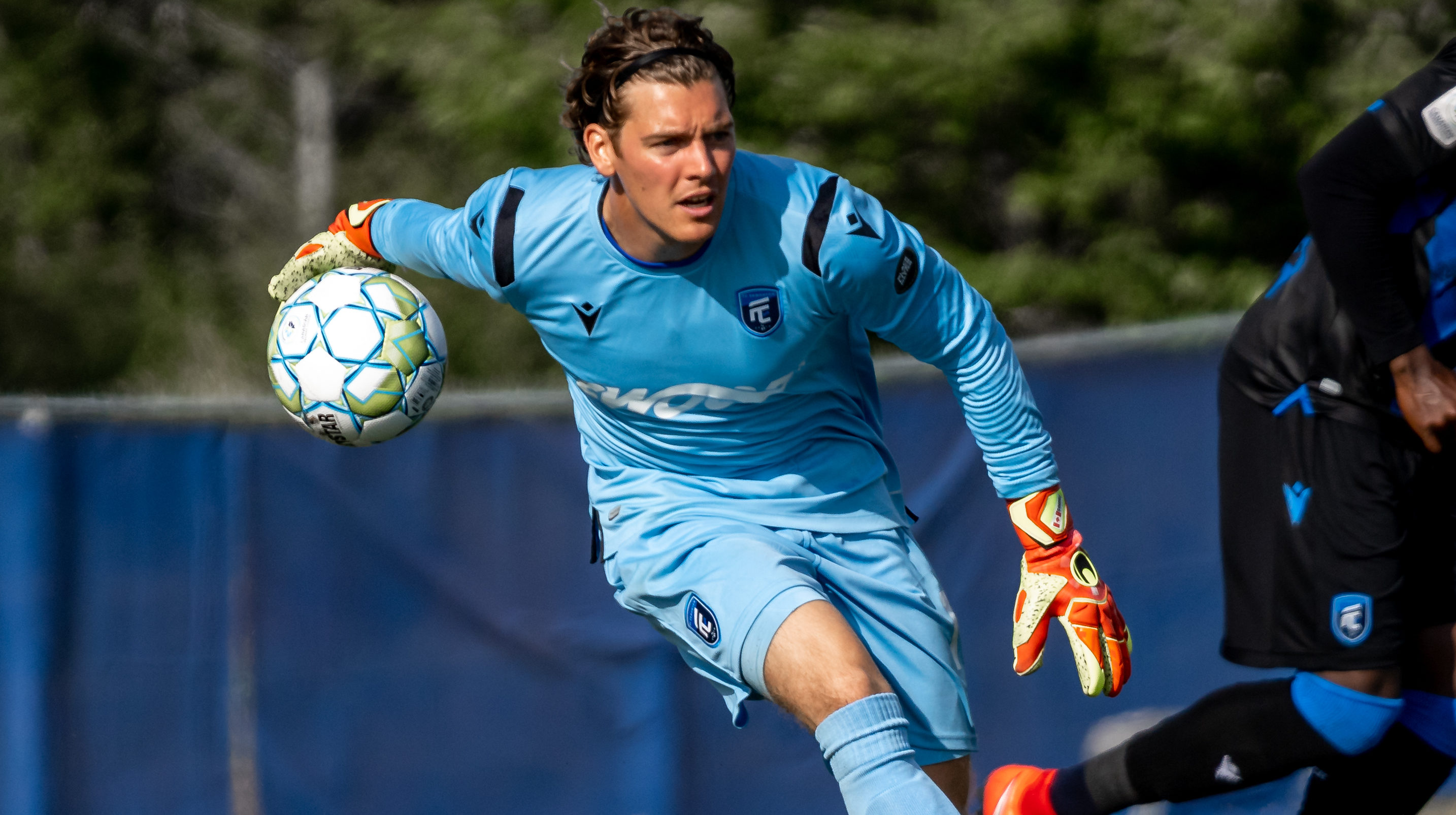 Like most things in the Canadian Premier League, the CPL-U SPORTS Draft is evolving.

Canadian soccer’s most-underrated career pathway is carving out its niche, from how clubs approach the draft – its latest iteration set for Friday at 3pm ET (CanPL.ca, OneSoccer.ca, and @CPLSoccer on Twitter) – to how top-level players in Canadian universities embrace it.

A total of 48 players have declared for the 2021 CPL-U SPORTS, ranging from first-years to fifth-year seniors, 18- to 25 -year-olds, and from Memorial University in Newfoundland to the University of British Columbia.

The draft’s malleability is its greatest asset, if you ask CPL’s soccer operations department, who have seen Vice President of Football James Easton’s concept manifest into a program that’s developed dozens of professional players.

Some draft picks have made the jump straight to the professional game: most notably CF Montreal midfielder Joel Waterman, who played at Trinity Western and Cavalry FC before being the first CPLer sold to an MLS side.

“Clubs can be creative in how they draft,” Aaron Nielsen, CPL’s head of domestic scouting, told CanPL.ca. “I think that’s an important element to the whole process.”

Draftees can sign U SPORTS Development Contracts or fully-fledged professional deals, with the former allowing players to keep their university eligibility.

Drafted players who sign U SPORTS Development Contract but decide to pursue university and their eligibility before the cutoff date can be “retained” year-over-year, meaning clubs won’t have to draft the player a second time – like Cavalry FC did for Carleton University attacker Gabriel Bitar in 2018 and 2019. A drafted player who does not sign will become available to the rest of the CPL the following year.

“With this rule, we could see CPL clubs take a player every Summer for potentially several years. Maybe over two, three years he proves to the team he should be a full-time,” Nielsen explained.

“We could also see teams say to an 18-year-old ‘hey, go to this university program and we’ll bring you on’.”

Retaining university eligibility while playing professional sports has proven the most forward-thinking element of the draft, according to Oliver Gage, the CPL’s director of football.

“Leagues are trying to copy our model so it must be something that’s pretty good,” Gage explained to CanPL.ca. “U SPORTS gives you a pretty legitimate shot at playing professionally in your second or third year of school – if you go to an NCAA school like Akron or Virginia, that’s a four-year commitment.”

Simply put: The CPL-U SPORTS Draft is a better route for Canadian players to reach the professional game than its counterparts. Out of 4,200 Division 1 NCAA players, only 14  picks from the 2020 MLS SuperDraft graduated to earn professional minutes last season. A total of 13 players alone made the jump to CPL clubs in 2019.

With CPL’s expanded under-21s threshold for the 2021 season and ability from clubs to “retain” players signed to U SPORTS Development contracts year-over-year, the incentive is high for clubs to develop first-, second-, or third-year players as they retain their eligibility.

“This opportunity is way better in U SPORTS than NCAA. Arguably, most players now should be looking at U SPORTS as their first pick,” Nielsen said. “We’ve seen some players make that choice already. We get to watch the players in Canada – down in the US it’s difficult.”

The CPL-U SPORTS Draft’s evolution has been steady, with Gage adding its development has seen a greater interest in the CPL as a whole.

“We know it’s working because in year one you’re chasing people to try and inform them whereas in years two and three, they’re coming to you,” Gage said, referring to the sale of Waterman and other successes from the inaugural CPL-U SPORTS Draft.

Take Peter Schaale, a former Cape Breton Caper. University coach Deano Morley, who has developed eight of the 33 players picked in CPL-U SPORTS Drafts thus far, has spoken about the impact Schaale had on his AUS championship side in 2019 after returning from the Wanderers season.

“When Peter came back, it demonstrated that the process is real and this pathway can happen if you trust it and you commit,” Morley said. “Peter came back and fuelled that in the lads: ‘I’m happy to be back here, let’s get back to work.'”