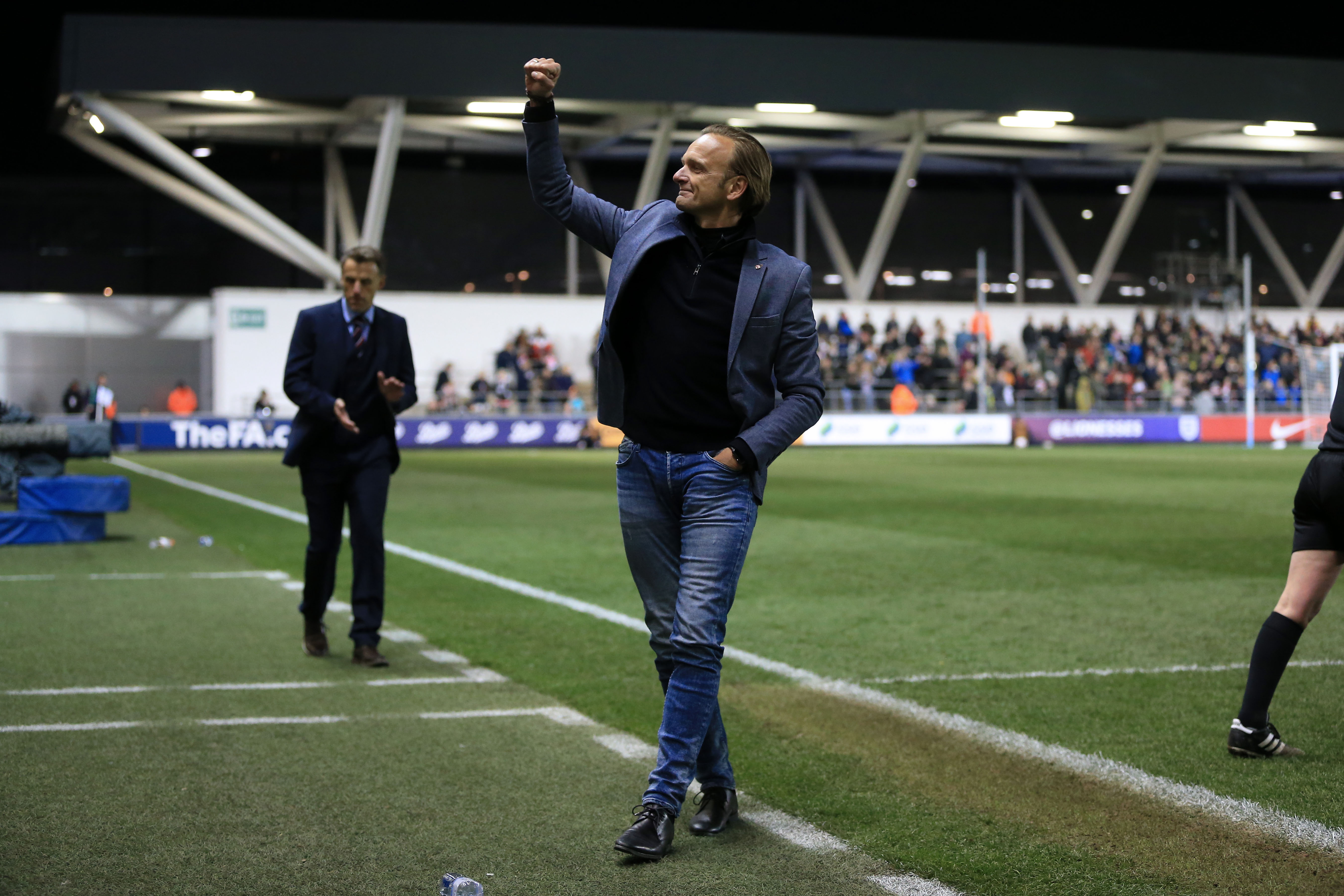 Canada Soccer stunned supporters and pundits alike on Wednesday with the announcement that Kenneth Heiner-Møller will be stepping down as coach of the Canadian women’s team this summer.

As the dust settles, opinions have been swirling on what this could mean for the women’s program, and who might take over. Looking back at Heiner-Møller’s spell with the women’s side, you also can’t help but ask what will be his legacy? Down the road, how will Canadian soccer fans remember the Danish manager’s tenure?

His stint as coach ended after 35 games, having steered Canada to a record of 20 wins, 10 losses, and five draws. His time in charge only covered one major international tournament — the 2019 FIFA Women’s World Cup in France, at which the Canadians came second in Group E before going home prematurely following a Round of 16 loss to Sweden.

It’s likely that in a COVID 19-less world Heiner-Møller would’ve remained in charge for the Tokyo 2020 Olympics, for which he saw his team qualify back in February. Now, the Canadian women will enter that competition next summer with somebody else at the wheel.

So, what has changed for Canada in the past 29 months since Heiner-Møller succeeded John Herdman?

The answer, frankly, is not much. The core of the senior team is, essentially, the same, with the old guard of Christine Sinclair, Sophie Schmidt, Desiree Scott and company not yet fully given way to the Jordyn Huitema-led next generation.

This year’s Olympics were likely to be Sinclair’s swan song. After that, we might’ve seen the torch fully passed. In that sense, Heiner-Møller leaves a project that he didn’t get a chance to see through; we knew from the day he took the reins that the team needed to begin its transition, but that hasn’t quite happened yet.

Still, there were times during Heiner-Møller’s tenure when Sinclair’s chase for the all-time scoring record might have taken minutes away from younger players. As a result, some members of the younger generation might have missed out on the big-game opportunities.

Canada’s aging core was, unfortunately, evident at the World Cup last summer, when the team was handily outpaced by the Netherlands, Sweden, and at times Cameroon. The same has been true in most of Canada’s real tests since then: they lost heavily against Japan and Brazil last November, and February’s Concacaf Olympic Qualifying final against the United States ended disappointingly after a positive first half.

That Huitema played just 17 minutes in the latter defeat to the U.S. was concerning; it’s been hard for Canada to balance the playing time of their unimpeachable legend Sinclair with that of the youngsters.

So, this Canadian women’s team is still, really, the one that Herdman built — just a few years older. The lasting impression of Heiner-Møller’s time at the helm might be one of trying to hang on too long to a core that had success in the past, at the expense of shifting gears fully toward the future.

Could that switch have been made before, or even at, the 2020 Olympics? Maybe. Heiner-Møller was never shy to invite young players into training camps — Julia Grosso, Jayde Riviere, and so on. The issue was with giving them high-stakes playing time.

If Canada is to one day join the upper echelon of women’s football, and beat the likes of the U.S. and Germany in major competitions, it won’t be with the old core of Sinclair and Schmidt.

At the end of it all, Heiner-Møller’s legacy as Canada boss is really just an extension of Herdman’s, having never quite made the team his own. He chose not to consciously push the team into the future, but there’s nothing really to show for his two years in charge (save for Sinclair’s record, of course).

Moving in a new direction may not necessarily be bad for this team, then. A new coach, with their own vision for the future, could be just what Canada needs to officially begin a new era. That’s something Heiner-Møller never managed to do, although his plan was cut short.