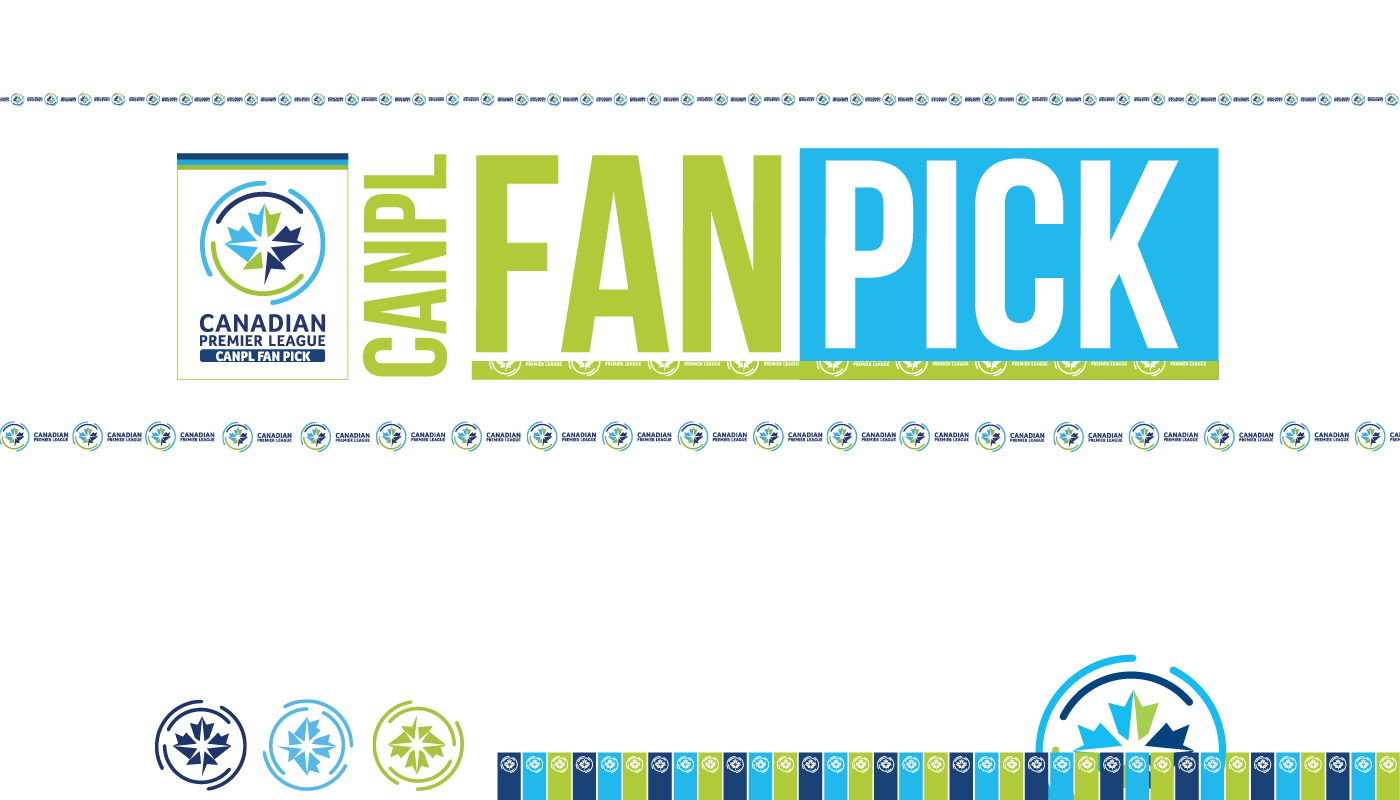 Big goals, bigger saves, flicks, tricks, and everything in between – the Canadian Premier League’s 2019 campaign is in full swing, and with the Fall portion of the season now well underway, we’re pleased to introduce a new way to engage with your favourite teams and players … and the biggest moments of each match.

Each Thursday, CanPL Fan Pick gives you, our supporters, the power to decide which big moment is worthy of topping the rest, with our weekly vote tallying the takes and thoughts of Canadian soccer fans across the country ahead of a winner reveal on the following Wednesday.

Check out the Centre Circle App to cast your vote for CanPL Fan Pick, which pits three moments of action against one another, with bragging rights on offer to the winning player and team.

Whether it’s a game-changing counter-attack, or a massive slide tackle, an audacious nutmeg, or a finger-stretch save, live each moment of the 2019 CanPL season through CanPL Fan Pick.