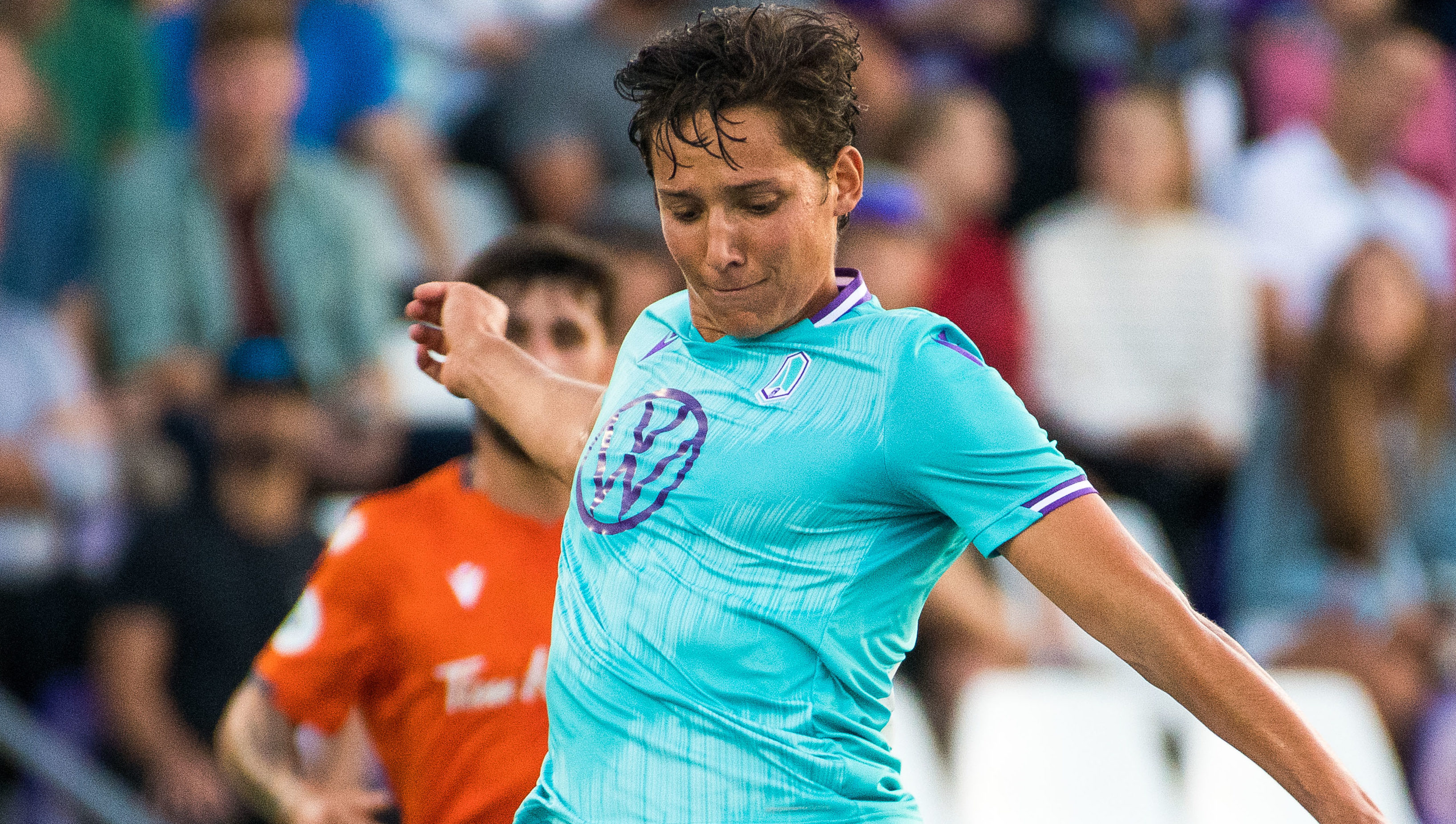 Speaking to ProSoccer USA’s Manuel Veth, the on-loan 21-year-old discussed his role with PFC, growing the league, and growing the Canadian Premier League.

“Well first and foremost, I want to help the team as much as I can,” Norman told Veth about his looming step to MLS. “So having good performances for myself and helping the team. We have a good exciting group of players here.”

Last week brought a fury of professional developments for the youngster, who was traded from Vancouver Whitecaps to the expansion Inter Miami CF for a conditional pick in the 2022 MLS SuperDraft, only to go out on loan to PFC until January.

“It all kind of happened really quickly,” Norman Jr. said. “It is an exciting time for sure, but my focus is on the next two months and the next eight games with Pacific FC.”

Pacific FC brass pursued Norman Jr.’s signature at the start of the season, something the British Columbia native said was nixed by injury.

“I have been in talks with the coaches here and [owners Rob Friend and Josh Simpson] but had an injury,” Norman said. “After I got healthy there, I thought I could come in and help the team. I think I just add another option for them.”

The 21-year-old played all 90 minutes in Pacific’s draw with Forge Wednesday. He could be in the lineup again this Wednesday when the Tridents host York9 (10:00 p.m. ET/7:00 p.m. PT, OneSoccer).