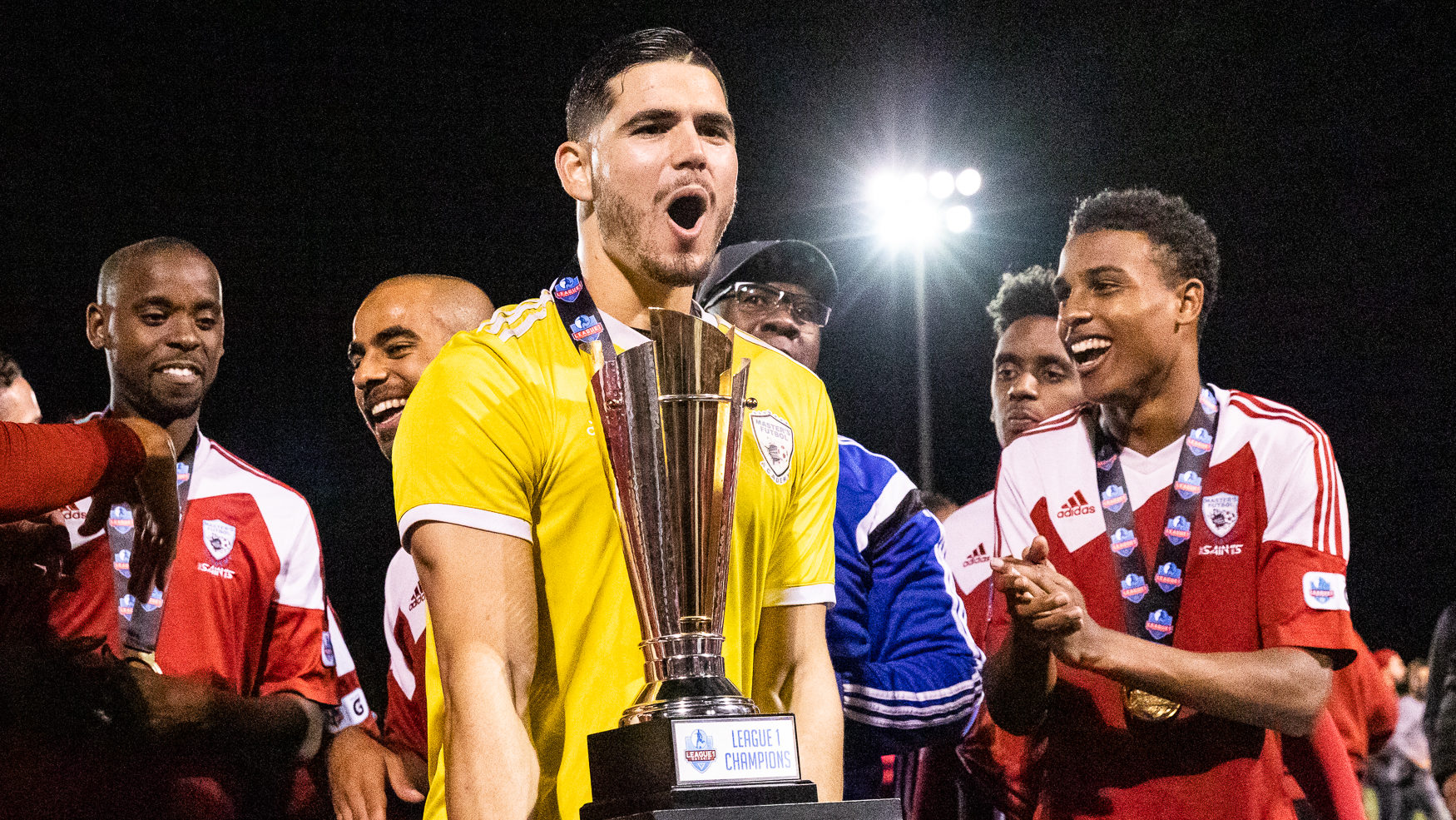 League1 Ontario will not hold a 2020 season this Fall as had been planned for due to ongoing COVID-19 restrictions, L1O’s Board of Directors confirmed on Friday.

The announcement comes as Ontario Soccer remains in Stage 2 of its return-to-play plan, which limits inter-regional soccer in the province. That restriction is the crucial factor according to the high-performance league’s co-commissioners Carmelina Moscato and Dino Rossi, who had developed plans to operate a shortened competition if COVID-19 protocols permitted it.

“We came to realize in recent weeks that our league would have been predicated on Ontario Soccer moving to Stage 3 of their return to play plan,” Moscato said. “That stage hasn’t been entered and there’s no clear indication of when that will happen.”

Currently, all Ontario jurisdictions are operating in Stage 2 of Ontario Soccer’s return-to-play plan. Ontario Soccer announced enhancements to its Stage 2 program on Wednesday, allowing for exhibitions, tournaments, and league play with “other Clubs/Academies in their defined region.”

“The operational complexities of trying to operate a proper competition even with these new, slightly-loosened Stage 2 rules, would have been almost impossible,” Rossi said. “It’s easier for us to get out of the way, let this stage unfold, and let clubs sort things out on their own in the Fall.”

L1O’s Board of Directors cancelled the 2020 “Summer season” in early June with the caveat that a truncated Fall season could occur if COVID-19 restrictions and protocols were lifted. Rossi and Moscato previously indicated that a window of late August to mid-September as a start date for a Fall season, potentially at a single site. The 2020 campaign was initially set to kick off on April 24 with newly-condensed men’s and women’s formats.

While plans are already in the works for the 2021 League1 Ontario season, there is still hope for matches featuring league teams as early this month.

Rossi projects that several clubs in different regions in the province are working to organize a schedule of friendly matches this with other L1 organizations within their regions, in compliance with Ontario Soccer’s enhanced Stage 2 guidelines.

“The plans aren’t fully in place yet but the outlines and structure of a schedule is being formalized. Hopefully, there will be more info to share in the coming weeks,” Rossi said.