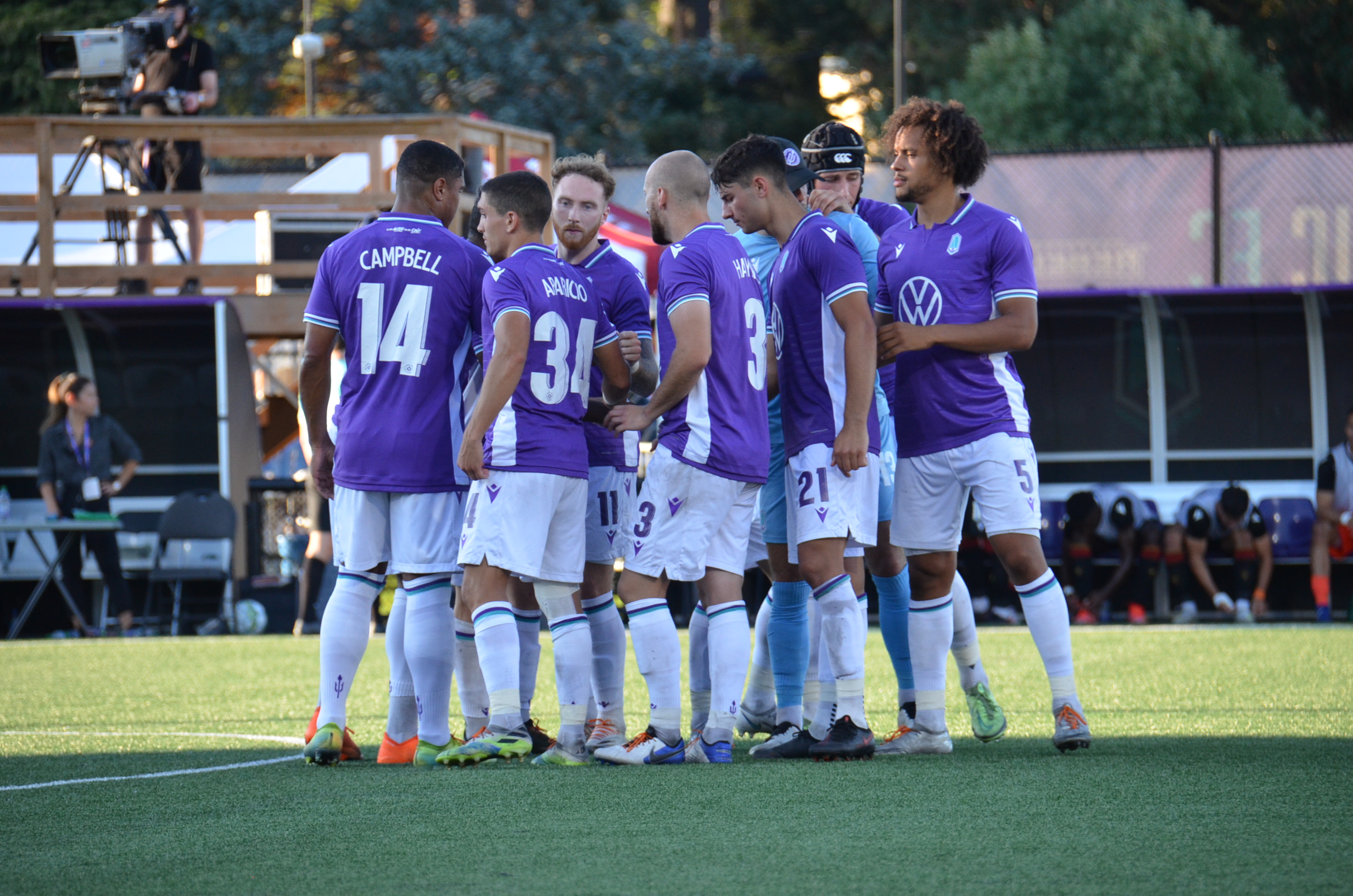 Battling back after going down a goal, and with only ten men for the last 15 minutes of the match, Pacific FC picked up a third straight victory on Wednesday night against Valour FC.

Valour centre-back Rocco Romeo gave his team the lead with a header from a corner at the end of the first half, but a perfectly placed low shot from his counterpart Lukas MacNaughton tied it up for Pacific in the 66th minute. Tridents goalkeeper Callum Irving was sent off about 10 minutes later, sent to the dressing room for touching the ball with his hand outside the box, but the momentum didn’t shift in Valour’s favour. In fact, quite the opposite.

Pacific kept pushing for a winner in front of their fans at Starlight Stadium, and it would be former Valour star Marco Bustos to score the go-ahead goal minutes with a few minutes left of the 90. He was left alone in the box, allowing “the smallest man on the pitch a free header at the back post,” as his former manager Rob Gale described it. Bustos made no mistake, heading the ball past Jonathan Sirois to give his team all three points.

You might expect a team that goes down to 10 men with 15 minutes left — especially against the first-placed team in the league —  to just sit back and see out the game, but Pacific did the opposite. Trusting their ability to find a winner, Pacific dominated possession in the final quarter of an hour and were rewarded for their late push.

With how much they were still going forward, it didn’t even seem as though they had lost a player, and when Terran Campbell and Marco Bustos broke in behind the defence, found the winning goal. Campbell lobbed a cross through the penalty area, and after Federico Peña didn’t cover Bustos, Pacific’s star man punished him, heading the ball home.

The late effort from Pacific was one of a confident team, now sitting at the top of the table with the win, who believe that they’re capable of beating anyone under any circumstances.

“This team is very resilient, they fight through adversity,” said Pa-Modou Kah after the match. “It isn’t always going to be pretty — unfortunately we had our goalkeeper sent off but we didn’t panic. We kept the ball and kept creating chances — I think we created more chances with 10 men than with 11.

“These are the games that down the line will define you. It shows the belief we have in the team, but also the belief they have among themselves.”

Valour stuck in their own half for long stretches, get caught late

As the heat map below shows, Valour spent most of the match defending. Pacific were pressing very high, often stopping Valour from even passing the halfway line.

Valour did have chances to get forward on the counter attack, including a late shot from Austin Ricci that he fired well over the bar and a rushing Nolan Wirth, but the chances were often few and far between — nine shots on the night, with only four on target, compared to 19 shots (six on target) from Pacific.

For most of the match, Valour’s defending was solid, as on-loan defenders Rocco Romeo and Rodrigo Reyes both impressed on the night, but the constant pressure from the Tridents eventually wore Valour down.

It was another “sloppy goal” according to Rob Gale that let them down in the end. As Terran Campbell went down the left wing to try and make himself some space, one player after another was pulled out of position to make up for the other one, eventually leaving Bustos open in the box.

“We’ve got the right back on the right wing, and the right winger who’s come on to keep the ball and see it out stuck in a half-space, so he’s been caught in no man’s land,” Gale described. “Then they’re down the side, and it’s a knock-on effect. The centre-back has to get out to deal with it —  he’s gone and we haven’t dealt with it at the back post.

“It’s sloppy, you can’t give away that easy of a goal when you’re up the field and we should just see out the game for a deserved point.” 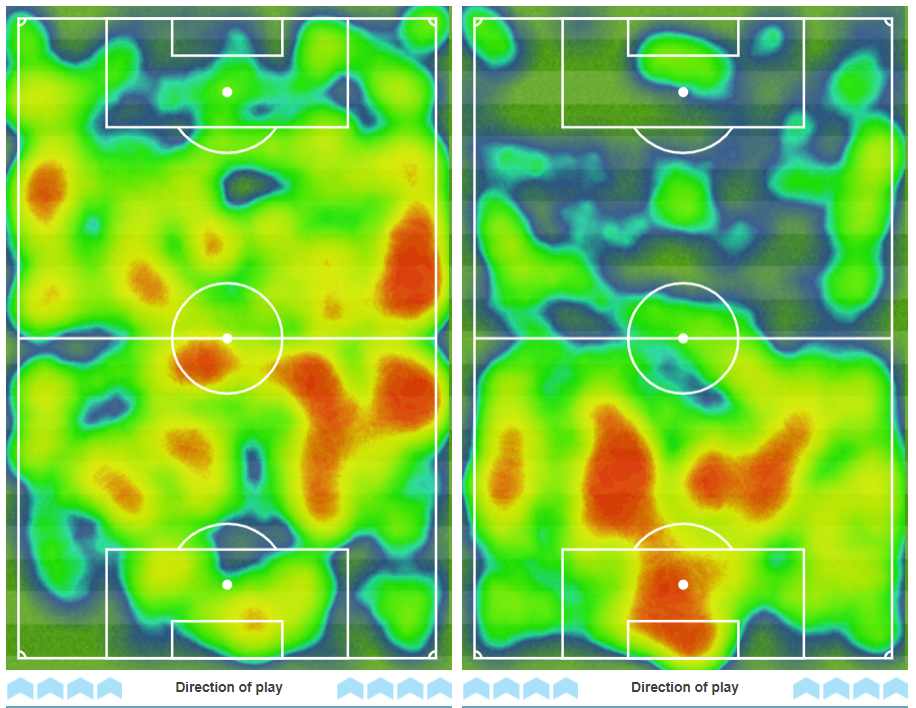 Pacific FC centre-back Abdou Samake has been rock-solid in 2021, playing significant minutes alongside Lukas MacNaughton in his second season with the club.

The Mali-born, Montreal-raised defender led his team in clearances (3) and the number of times he gained possession (6) in another good defensive performance, also completing 93.1% of his passes (54 of 58) against Valour.

He has had a breakout year, establishing himself as someone who can start regularly in the CPL, and received a lot of praise after the match.

“He’s a guy who wants to learn,” said his centre-back partner MacNaughton. “With Tommy (Thomas Meilleur-Giguère) being injured, he’s come in and taken his chance, and played the minutes he’s been given and really just gone for it. Abdou’s grown a lot and deserves everything that is going on right now.”

Scoring the goal that started Pacific’s comeback, and putting in a shift defensively, Lukas MacNaughton was impressive all night.