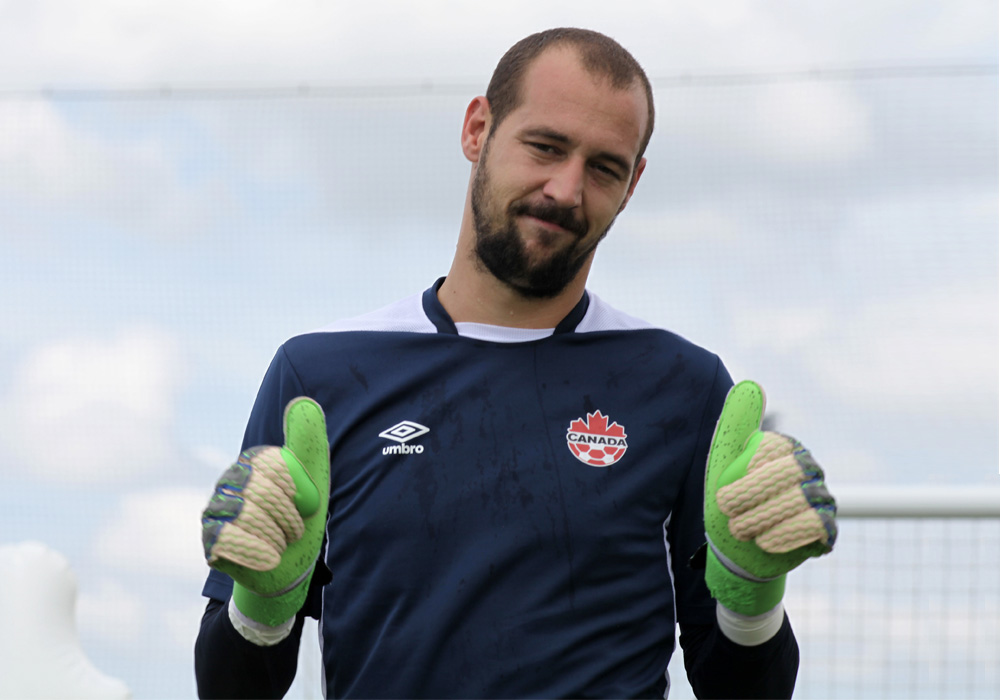 TORONTO – Milan Borjan hopes fans of the beautiful game in Canada watch the UEFA Champions League closely this season – he’s the only Canadian competing in it, after all.

Ahead of Canada’s first look at the CONCACAF Nations League, the goalkeeper is preparing for another series of trying tests with his club, Red Star Belgrade, who qualified for the Champions League group stage after dispatching Red Bull Salzburg in the play-in round. As such, Borjan will follow in the continental footsteps of fellow Canadian, Atiba Hutchinson, and is hoping that, like Hutchinson, he’ll get his due credit, too.

“I think Atiba is one of the biggest players in Canada ever, and by giving me a chance, by me playing in the Champions League like he played, (I hope) a lot of people will follow that because right now, I’m the only Canadian in the Champions League, I think,” Borjan told CanPL.ca, when asked if he believed his exploits in Europe were under-appreciated back home.

“I hope a lot of people who support soccer in Canada will follow and watch and support me.”

As Hutchinson emerged as a key figure at Besiktas, Borjan, too, has been a vital piece in a top European outfit for quite some time. But unlike Hutchinson, the 30-year-old goalkeeper isn’t usually the first name on the list when debating who ranks among Canadian soccer’s finest footballers, nor is he quite as recognizable back home.

But with Serbian outfit Red Star Belgrade facing a daunting trio of Group C opponents in Liverpool, Napoli and Paris Saint-Germain, Borjan – the usual starting ‘keeper – could be tasked with taking on some of the world’s best players, like Neymar, Mohamed Salah, Edinson Cavani and Dries Mertens. 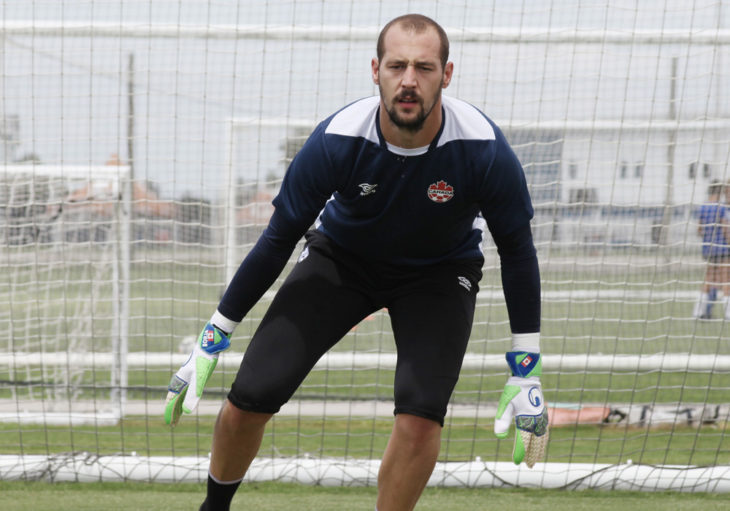 It’s a challenge Borjan is excited for, though he is entirely unfazed by the weight of it.

“I can’t wait. This is the most beautiful part of the game, when you play against the best players in the world,” Borjan said. “But it’s not just up to me. It’s up to the whole team. There’s no special preparation. Every game is the same. It doesn’t matter if it’s Liverpool or Napoli or some club in the league. It’s the same for every match. My focus and concentration has to be the same, so I prepare for every match the same way.

“Napoli, Liverpool, and PSG are all world class. But, we’re a world class team too. We wouldn’t be there if we weren’t.

“We live for this. We live to play the big games, and those are the biggest games. We’re all going to do our best and try and make the best effort possible and try to win and get good results in the group.”

Ultimately, for Borjan – who was raised in Hamilton, Ont. – the chance to wave the Canadian flag at the highest level is as important as showing well against his tough opponents.