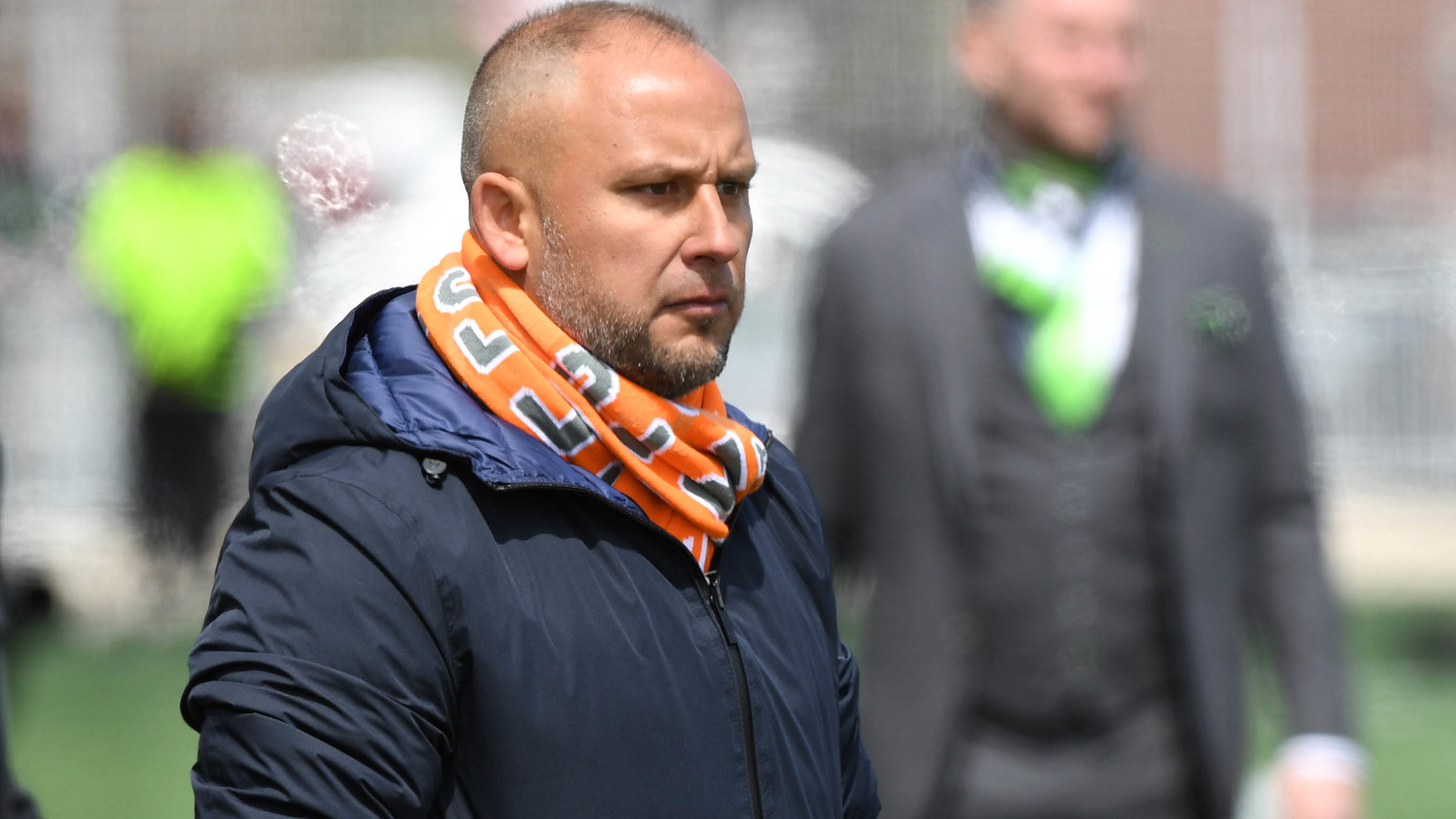 Do you get anxious after Christmas? Is there that feeling in the pit in your stomach as you can’t wait for the New Year to begin?

If you get restless, making New Year’s resolutions will help you keep your mind busy. The same could be said for Canadian Premier League managers.

Even with their phones turned off during the Christmas break, CPL managers, no doubt, still found it difficult not to keep thinking about their squads and the changes they’ll make in January.

Who will they sign? Who will be their breakout player next year?

Just like you, CPL managers will take the time to set goals and clear their head for the upcoming second season of the CPL.

Considering what we know about these managers from Year 1, here are our very best guesses at their New Year’s resolutions.

Do you ever find yourself eating out too often? I’m sure HFX Wanderers FC coach Hart hasn’t experienced that considering his affinity for a hearty homemade soup. Still, a few extra trips to the Kitchen in 2020 will be top of his mind – whether in the Wanderers Grounds stands or at home.

The Wanderers fan experience is what makes the club unique. Privateers 1882 were class all year. For Hart, keeping that relationship is key. A healthy fanbase equals a more enticing place to play for potential players looking to sign for the club. It’s the kind of symbiotic relationship specific to a football club that can boost its profile.

In a more literal sense, who wouldn’t benefit for a bit extra home cooking, especially in a place like Halifax? Donairs are expensive!

Positivity is a worthwhile trait– not say Valour FC coach Rob Gale doesn’t have it. But he could be a bit better at it.

Gale had his spats with referees, his frustrations with injuries and had much to say about penalties.

Take that long stretch of agonizing results last summer. Gale was left rueing a lack of penalty calls, all while earning a league-average six on the season.

The moral of the story: There’s always a silver lining, Rob! At least you’re not Halifax (one penalty taken, seven conceded in 2019). Besides, positivity is contagious! Maybe it will rub off on your players, maybe even your OneSoccer interviews won’t be as difficult.

There were plenty of reasons to be negative as Valour’s manager in 2019. But 2020 could be different – all you have to do is try.

The Cavs boss has credited his team’s success in 2019 with Universality, a book by Matthew Whitehouse which looks at the history of soccer tactics and where the game is going in the future. Wheeldon’s reading manifested itself in Cavalry’s shape.

These elements were what made Wheeldon Jr.’s group so special in 2019. Perhaps another book or two – with a few more innovative ideas – could lead to more success in 2020?

FC Edmonton’s social media savvy manager has taken another break from Twitter – we can only assume this is a head start to the previously-mentioned resolution.

Social media is bad sometimes. Paulus has clearly had too much of it. Maybe that’s a good thing.

Imagine seeing comments about messing something up at work? That would rarely be healthy for one’s mental health (looking at you, Tommy Wheeldon Jr.) and it’s certainly not for everyone.

Now, can Paulus stay off of social media for all of 2020? That’s a difficult feat. Especially if Wexit picks up steam…

Bobby Smyrniotis achieved what the CPL was out to do in Year 1: Elevate the profile of Canadian players. The case of Tristan Borges was the steepest. He went from typical European trialist and former Toronto FC product to a potential target for MLS clubs.

At 21, Borges is the poster boy for CPLers of the future. He took the bull by the horns and achieved so much in such a short amount of time.

Borges could be once-in-a-lifetime talent, going from relative unknown to Player of the Year, but Smyrniotis has set the bar high. Can he do it again in 2020?

York9’s international players were some of the best in the league in 2019. Simon Adjei looked effective as a back-to-goal centre forward, fellow attacker Rodrigo Gattas was even better, scoring nine goals, and Wataru Murofushi served as an industrious midfielder with loads of potential.

Perhaps coach Jimmy Brennan expands his international portfolio past this tight group of three in 2020. Next door to the largest city in the country, clearly domestic talent isn’t an issue. Maybe some exceptional internationals are what will put them over the top?

If that’s the case, Brennan better start spending those air miles. He and York9’s coaching staff have already hosted a camp in Mexico. Considering his internationals in 2019 came from Sweden, Japan, and Chile, Brennan will need to travel quite aways to find the next hidden gem.

Call it “professional development.” Could this be a write-off?

So, having an extra set of hands by the physio table could help. Merriman could start some online courses while learning on the job with his club’s certified healers. Look, I know having more physiotherapists on site doesn’t equate to fewer injuries. But it can’t make it worse, that’s for sure. It’s a gamble Merriman should take.

If Merriman can help keep this Pacific FC squad healthy, who knows what’s possible next season.