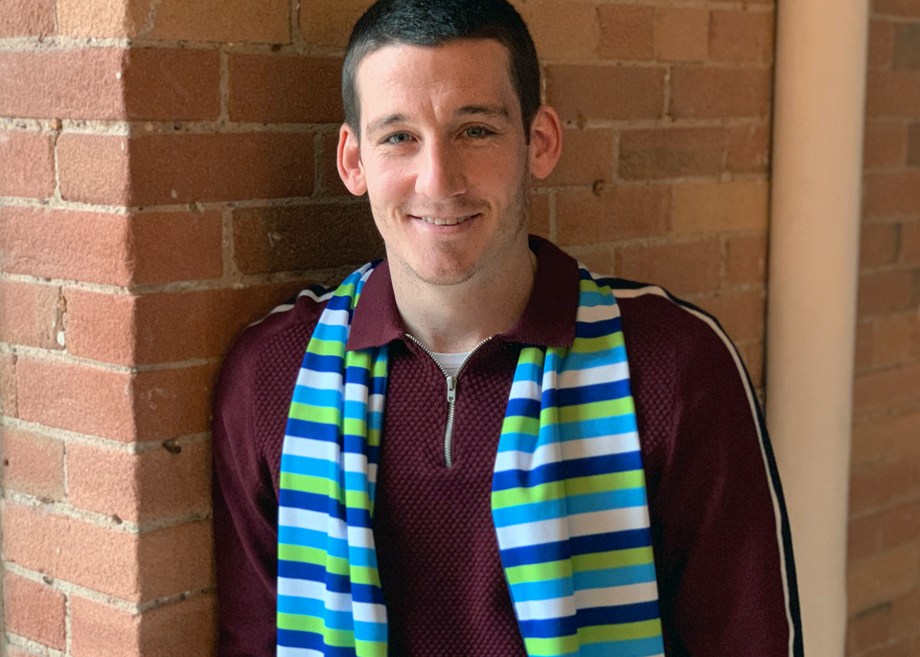 TORONTO — Around the time the first whispers of a new league were filtering through Canada, Oliver Gage was taking his first steps in North American soccer on the other side of Lake Erie at Mercyhurst University.

A few things have happened since then.

Gage, originally from Sheffield, England, was a student athlete at Mercyhurst and went on to become a performance analyst with Sheffield Wednesday and then, back in the United States, the University of Virginia and the Houston Dynamo.

In Canada, meanwhile, the Canadian Premier League grew from a figment of our imagination to a reality — and co-hosting rights of a tournament called the FIFA World Cup were secured, too.

It was the combination of the two that persuaded Gage to move north of the border to become the CPL’s Head of Recruitment and On-Field Analysis for what he sees as a unique opportunity for Canada as a nation.

Gage and Aaron Nielsen, a Canadian statistical analyst who has helped the CPL create an initial player pool, have plans that begin with aiding the league’s coaches in building their first rosters but extend far beyond that.

“(Canada) has a once-in-a-lifetime opportunity right now to have a seven-year run-in to a World Cup hosted in the country,” Gage told CanPL.ca. “That’s not going to happen probably for anyone else who’s alive now — we’re not going to see that in their lifetime.

“The soccer community in Canada now has the opportunity to come together and work towards a common goal. It’s no longer just an abstract idea (qualifying and competing for a World Cup), it’s a reality which is coming at us faster than we think. Whether we are prepared or not, it’s going to happen. As Canada’s national professional league we have a responsibility to help John Herdman and the Canadian Men’s national team in any way we can. If there’s anything that John thinks we can do to help, we want to.”

The way in which Gage and Nielsen believe they can strengthen the CPL and, by extension, the Canadian men’s national team through performance analysis is twofold.

“The first aspect is obviously the player recruitment side of things for the league,” Gage explained. “What’s great about it is me and Aaron are going to be working together making a scouting pool to use as a resource for the coaches.

“Using data analytics, we’re going to highlight players who we think are desirable for the league to bring in. We’ll have a pool of 160 to 200 pre-recommended players from myself and Aaron that at any time the coaches can use as a resource, whether they’re looking for a fullback or a striker or whatever.

“We’ll have pre-recommended guys ready to go that they can start to scout.

“What’s great about that is that as a league, we can decide where we want to go. So what type of players do we want to bring into the league? What age demographic? Where in the world are they from? What playing style are they? What metrics do we want them to hit from a data analysis point of view?

The second part of the equation is education, and it is multifaceted.

For one, Gage and Nielsen want to help CPL coaches make the best use of the data and video at their disposal. They also want to use that data and video to make recommendations as to how developing players both in and out of the CPL can improve.

“If a player is 16 and we see a lot of good qualities in that player but we see some traits he needs to improve to be capable of playing in the CanPL, we will deal with that player or the coach or the league and say, ‘Hey, this is a player who needs to improve this skillset to make the jump up to CanPL,'” Nielsen said.

“It’s almost the first time, I think, in Canadian history where players at all levels are going to be graded on their capabilities in terms of playing this game at a high level, so I think that’s a good thing.

“Arguably the guys who are going to be playing at the 2026 World Cup are going to be at the age of 14 to 20 at the present moment. One of our main goals is that of those players, the ones who can make the next step to the next level get an opportunity to go in stages within the system.”

Lastly, they want to build an army of Canadian performance analysts to work at every level of the national soccer system in the future.

Gage hopes to put in place a formal process by which aspiring analysts can learn their trade. He also recommends seeking work experience at local clubs and notes that blogs — he mentions American Soccer Analysis as an example in the U.S. — “will get read” by CPL staffers.

“By 2026, I would like to see two full-time analysts at every Canadian Premier League club.”