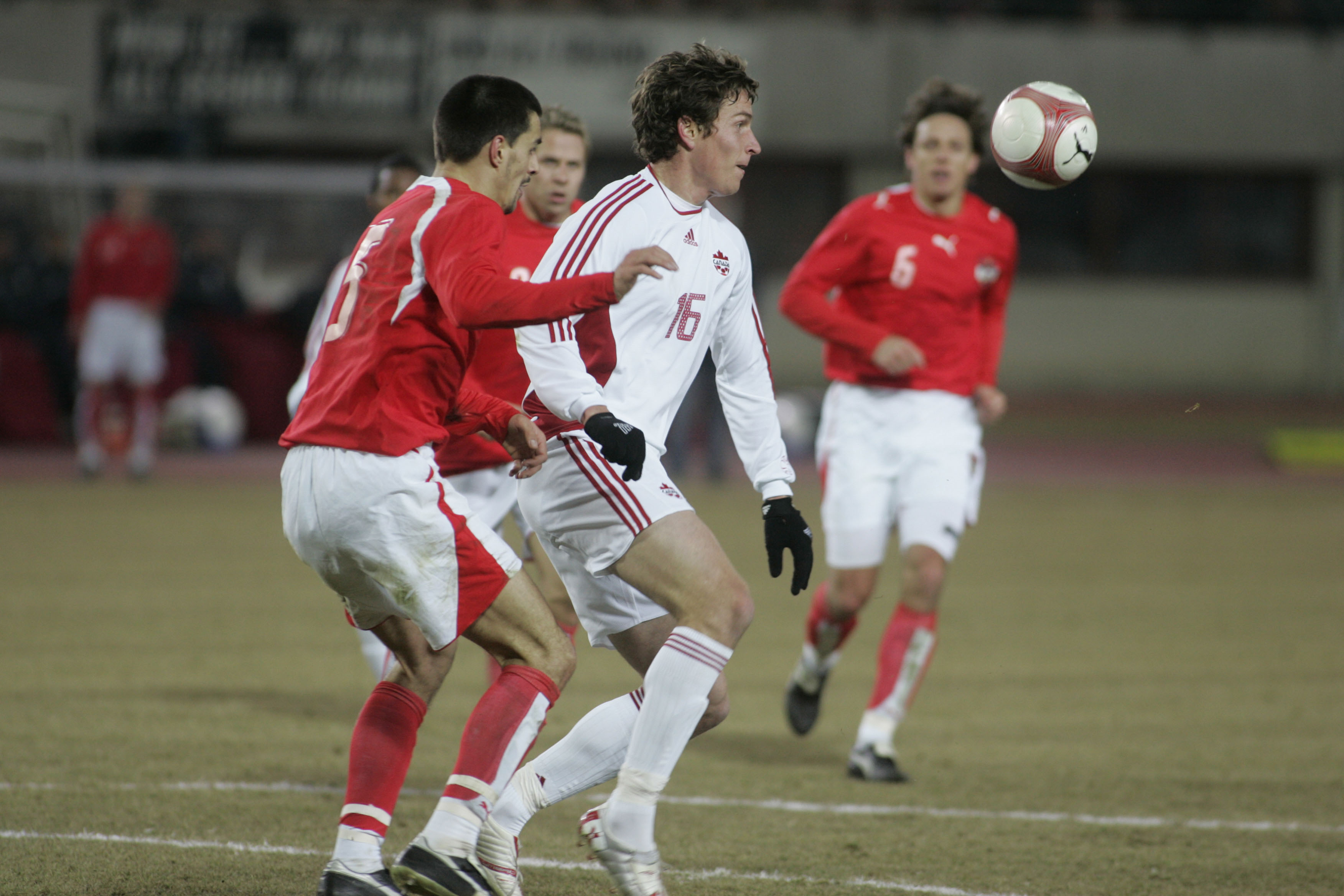 Last week’s news that the Canadian Premier League will have a club in Saskatoon was exciting to many people involved with the league across the country — as any expansion announcement rightly would be.

For some, though, welcoming Saskatchewan into the league is a little more personal than most.

Rob Friend — CEO and part-owner of Pacific FC, former Canadian national team player, and a native of Rosetown, Sask. — was delighted at the news that his home province will soon be represented in the CPL.

“As owners we’re privy to a lot of the conversations going on across the country, so we’ve known for a while that Al Simpson and his group have been very serious, so obviously it wasn’t a big surprise, but the fact that it’s really one of the last provinces in this league that doesn’t have a CPL club, it’s very important geographically,” Friend told CanPL.ca.

“And most importantly, the reality is that that province is ready for professional soccer.”

Friend pointed to the success of other sports in Saskatchewan — from the immensely-popular Roughriders of the CFL, to the Western Hockey League’s Saskatoon Blades and the Saskatchewan Rush of the National Lacrosse League — as evidence that the region can be a strong sports market. He’s confident that a professional soccer team could have similar success with packing a stadium.

“I think people, when they think Saskatchewan, they think hockey, and they obviously think football with the Roughriders, but I know for a fact that (soccer) has grown tremendously there,” Friend said. “Youth soccer, and also immigration has been a big driver as well. A few of those variables just make it a great combination for setting up a CPL team for success.”

At the moment, there’s only one CPL player from Saskatchewan — Valour FC’s Brett Levis — but even without a professional team, the province has produced a number of excellent players, from Friend himself to Vancouver Whitecaps goalkeeper Thomas Hasal, and former Canadian women’s team veteran Kaylyn Kyle.

A CPL side in Saskatoon, according to Friend, would certainly be a shot in the arm to local grassroots soccer and youth development.

“It’s absolutely gonna grow the game, not only in Saskatoon but across the province,” said Friend.

“I’ve seen what’s happened here on Vancouver Island with what Pacific’s done, really just multiple things providing a professional pathway for the local player, something to strive toward. With CPL clubs being involved with the youth game — visiting schools (for example). When a young kid goes to a professional soccer game, it certainly gives him motivation to go out the next day to train.

“That’s what I’m excited about as a native of that province, is seeing that game grow because it’s just a great overall market, and it’s ready.”

On a personal level, Friend can’t wait for the day when Pacific plays its first away game in Saskatoon, whenever that may come.

“It’s pretty wild when you say it like that,” he said. “Growing up as a young kid there, soccer was not a conversation at all. It’ll be pretty surreal going there, I’ll definitely be at that game visiting my old hometown, where I grew up, where I was born.

“Seeing professional soccer there, just seeing how the game’s grown in that region will be special for sure.”