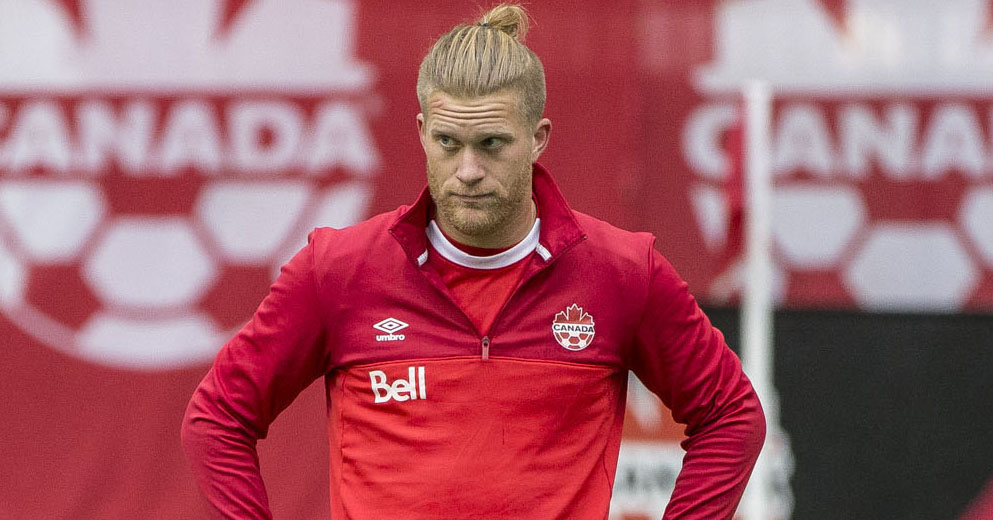 De Jong, 32, joined Pacific FC from the Vancouver Whitecaps, making him one of the most experienced Canadian internationals to join the Canadian Premier League ahead of its inaugural campaign.

But an Achilles injury sustained in training last Wednesday at the Pacific Institute for Sports Excellence in Saanich has left Michael Silberbauer’s team with another hole in its starting lineup to fill, and for club CEO Rob Friend, this “massive loss” has left his club looking for new solutions.

“Marcel was our most experienced player and this is a huge blow,” Friend told the Times Colonist. “He is going to be missed on the pitch. We will support him in his recovery. He will play a role off the pitch and bring that leadership. On the pitch, replacing someone of that quality will be difficult. That process has begun and we believe there is quality out there.”

While the injury may be ill-timed and certainly throws a wrench in Pacific FC’s plans, the club’s leadership is well-aware of the nature of injuries in professional sports, as both Friend and Pacific FC president Josh Simpson were players who featured prominently for the Canadian men’s national team during their own careers.

It’s why Simpson issued a statement of solidarity while reminding his team that there remains work to be done, regardless of de Jong’s status.

“This is something that happens in football and I know it better than most,” Simpson told the Times Colonist. “We try to do everything we can to prevent injuries, but it’s part and parcel of pro sports. That’s the nature of it. It’s terrible news for Marcel and for us. We are with him all the way and want to see him back to the pitch as soon as possible in his career.”