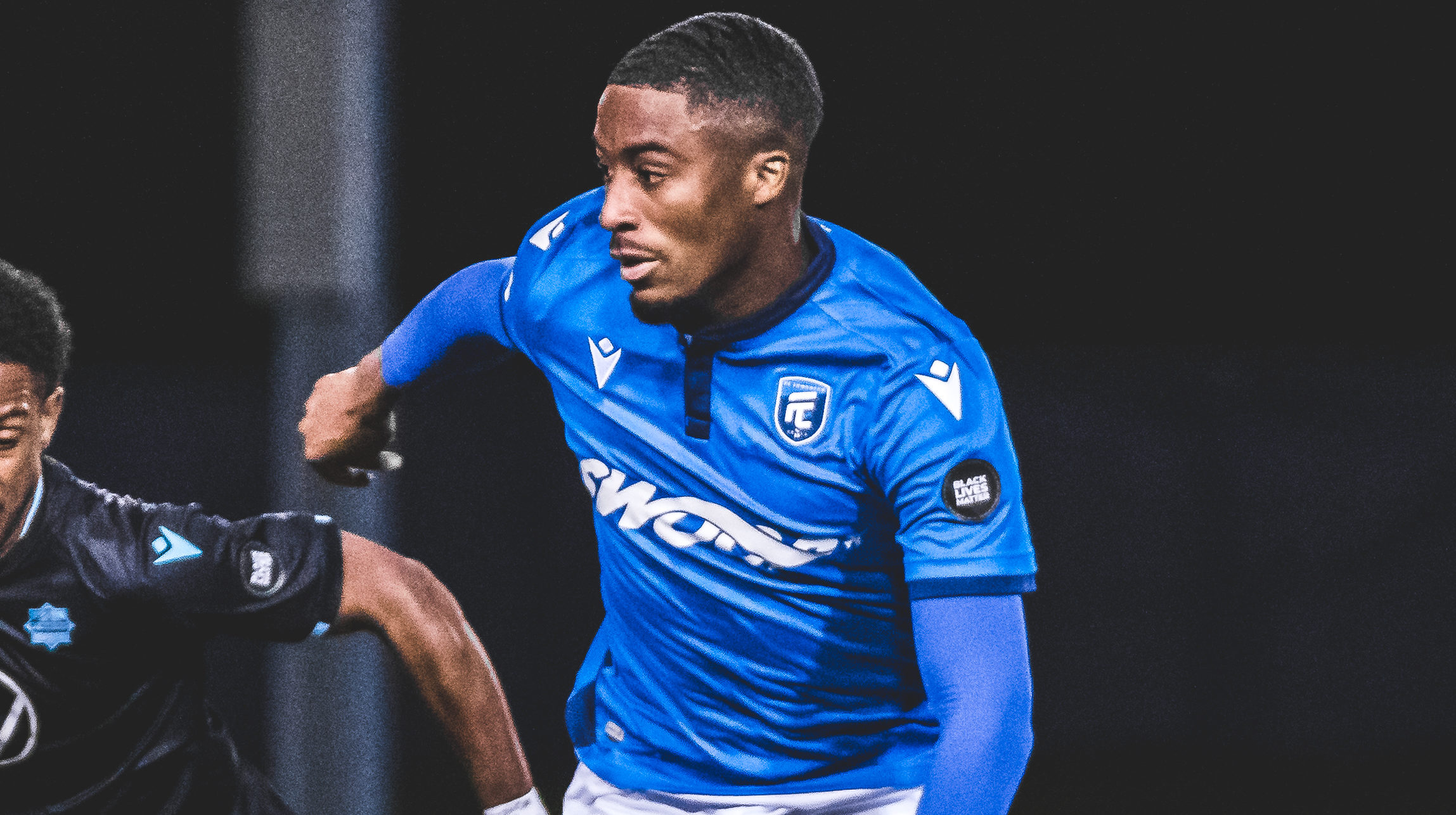 Lee, a 25, arrives on the West Coast after two seasons of CPL experience with HFX Wanderers FC in 2019 and FC Edmonton in 2020. The Toronto native, who can feature at centre-back or left fullback, is a product of Toronto FC’s youth setup.

“Duran is a player with good physical attributes and the versatility to play left and centre-back,” coach Pa-Modou Kah said in a media release. “I am looking forward to seeing him continue his development with our club.”

Lee played eight matches for the Wanderers in 2019 after joining them mid-season from Vaughan Azzurri in League1 Ontario – a club the Wanderers faced in the first round of the Canadian Championship. He signed with the Eddies in early 2020 and made two appearances for the club last summer at The Island Games in PEI.