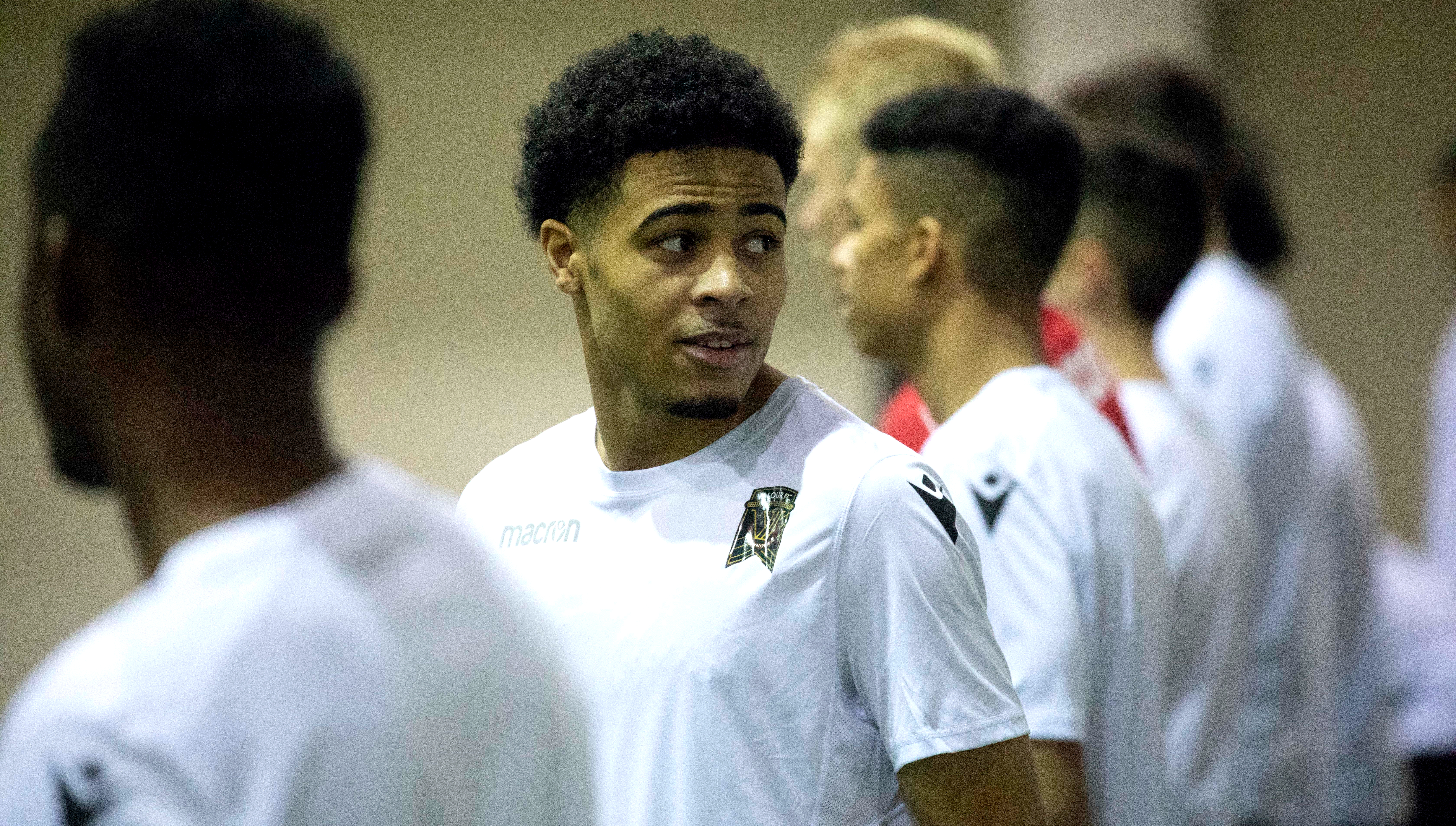 TORONTO — Unplug yourself from Canadian Premier League news for a few days and chances are, you’ll have a fair bit of catching up to do when you next check in at CanPL.ca.

The seven founding clubs of the CPL have now signed a total of 126 players in less than four months, adding a new face for the inaugural season at a pace of more than one acquisition per day.

November 29, when the league’s first 10 players were announced, seems a long time ago.

With little more than a month until kick-off in Hamilton, rosters are now nearing completion.

What can a dive into the numbers behind them tell us about the CPL in year one?

We’ll start with an obvious one: the CPL will trend younger than most of the world’s major leagues.

The team with the oldest average age is currently Cavalry FC. But their squad clocks in at a mean of just 25.6 years, and that number is likely to go down given they have only one player under the age of 21 on the roster so far.

Let’s take it as it is, though, and compare it to other well-known top divisions. In this season’s English Premier League, per TransferMarkt, Southampton’s average age of 25.3 among players used — just slightly more youthful than Cavalry’s — is the youngest among 20 teams. Watford is the oldest at 28.4.

Closer to home, it’s a similar story. The youngest team in MLS during the 2018 season was the New York Red Bulls at 25.6 years — an average equal to or older than any CPL roster as things stand. The last time the youngest MLS team in any given year had an average age of below 25 was 2013.

The youngest roster in the CPL at this moment belongs to Forge FC, which has an average age of just 23.8 years. Kyle Bekker, who is still several months away from his 29th birthday, is the wise old head of the group and one of only two players, along with Emery Welshman, over 25.

That’s not to say that there is no room for players in the latter stages of their careers — five of the league’s seven teams have at least one player aged 32 or over. The eldest is Pacific FC’s Issey Nakajima-Farran, who turns 35 in May and is nearly double the age of Valour FC’s 17-year-old Tyler Attardo at the other end of the spectrum.

From Coast to Coast

Of the 126 players signed so far, 97 will count as domestic players per the CPL’s roster rules.

There are a few different ways you can define nationality, but for the purposes of this article we’ll focus on ‘hometowns’ — that is, the places in which players grew up.

That produces a few anomalies — Marcel de Jong, for example, was raised in the Netherlands but is a full Canada international — but by and large allows us to credit the right towns and provinces for the formative years of a player’s development.

By that definition, 88 (70%) of the league’s players were brought up in Canada. Approximately 47% of those players were raised in Ontario (which accounts for just short of 40% of the country’s population). The strong local presence on FC Edmonton and Cavalry FC makes Alberta (24%) the closest challenger.

Given Ontario is the most heavily represented province, it follows that the Greater Toronto Area is the metropolitan area providing the most players. When the GTA is split into its many municipalities, however, Toronto itself (five players) is overtaken by Edmonton (12), Calgary (seven) and Mississauga (six).

Winnipeg and Ottawa also have five players each in the league.

In total, CPL players grew up in 38 different municipalities stretching from Comox on Vancouver Island to Windsor Junction, Nova Scotia.

Been There, Done It

Experience can be difficult to quantify.

Not all leagues are created equal, after all, so simply comparing the professional games accumulated by each team’s players doesn’t necessarily tell us much. Actually defining ‘professional’ is another problem, given the lines between pro, semi-pro and amateur can sometimes be blurred across the globe.

What we can find reliable data for is the number of matches CPL players have lined up for in existing North American professional competitions.

To get the caveats out of the way, MLS, of course, is a higher level than the USL or the former NASL, and the Concacaf Champions League is a bigger test than all three. Plus, some CPL players have experienced foreign leagues currently of a higher standard than all of the above.

But tallying up these games does, at least, shed some light on which teams have made North American know-how a priority.

Top of the list when it comes to North American pro games logged is FC Edmonton, with 625. Midfielder James Marcelin (189 games) and forward Tomi Ameobi (101) lead the way, with the likes of Kareem Moses and Ramon Soria also well-equipped to make a quick adaptation.

At the opposite end of the scale, HFX Wanderers FC will be relying on a few lesser-known weapons. They have only 79 North American games in their squad so far but the likes of Juan Diego Gutierrez and Luis Alberto Perea have promising track records abroad, while Elliot Simmons and Vincent Lamy headline an intriguing group of Canadian youngsters.

York9 FC leads the way with 53 goals scored in North American leagues thanks to the combined efforts of Michael Cox (28) and Kyle Porter (22). Their rivals Forge FC are close behind on 46, with Welshman (18) and Bekker (13) having done most of the heavy lifting there.