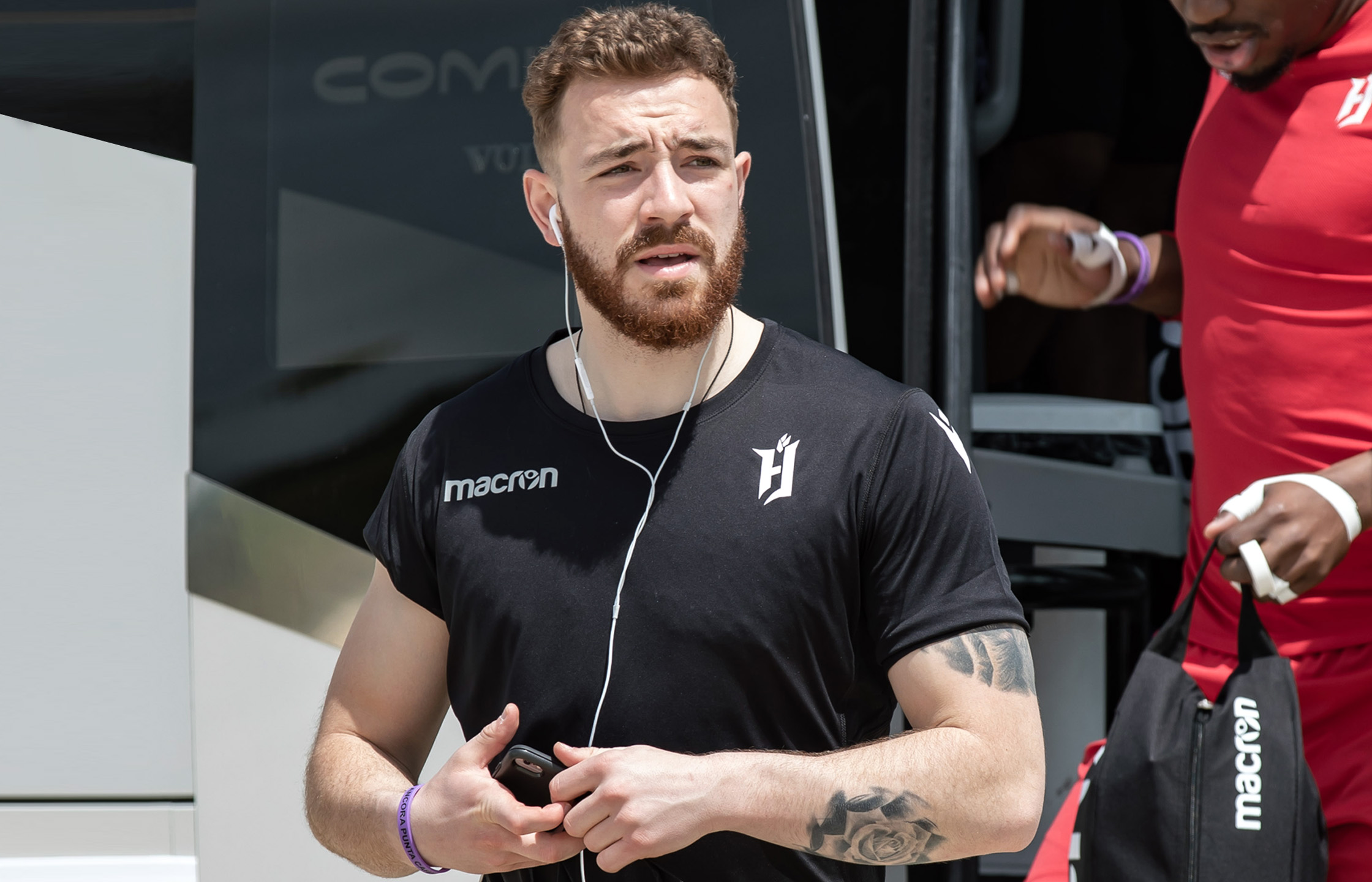 The application had been filled out after a career in soccer hadn’t bore fruit. The talent he possessed seemed destined to be forgotten.

Or, at least, never really expressed.

In the many, many choices that come in a lifetime, both big and small, Novak’s decision to stick with the beautiful game and try just one more time may have very well put him on a path to a career and a journey he would have never known if he had filed that paperwork and flown off for basic military training.

Instead? He’s in Punta Cana, training for the inaugural Canadian Premier League season.

“Truthfully, for a little while, I had given up on soccer,” Novak told CanPL.ca after a particularly thorough training session in the Caribbean heat. “I genuinely thought that it was over for me.

“It was strange, and hard,” he continued. “It definitely takes a toll, emotionally, when you think about not playing something you’ve done your entire life. I guess I wanted something with a bit of security.”

But when it came to filing the paperwork, Novak hesitated.

“I promised myself one more shot, and that I’d focus and give it another go,” he revealed.

“Then it all started to fall in place.”

Novak, who grew up in Pickering, Ont., is, in many ways, the kind of player the Canadian Premier League aspires to showcase – young, clearly talented, but never under the spotlight, whether through circumstance, luck, or, as Novak figures, the lack of an agent.

“I fell in love with the game all over again,” Novak said, of the reasons for his success.

Those metrics, in turn, caught the attention of Bobby Smyrniotis, then with Sigma FC.

“I got a call from Coach Bobby, just a little bit after the League1 Ontario season finished up,” he explained. “I joined them for pre-season camp on a two-week trial, another opportunity to prove myself. I did just that.”

The rest, as they say, is history – Novak is a professional soccer player. He has fit comfortably into Forge’s forward line, too, connecting well in training drills as he acclimatizes to his new teammates.

And, while he admits he feels “a little lucky” to be where he is, Novak also stressed how important it was to even have this opportunity available to him.

“In the past, Canadians have not had something to strive for in their own country,” Novak said. “Having an international passport was like gold, you know? If you didn’t have that, or someone with decent connections, you get a lot of talent that flies under the radar.

“Myself, personally, I feel as though I fit into that category. People in Canada get forgotten about. Not anymore.”

Novak doesn’t come across as particularly jaded, despite his early obstacles – quite the opposite.

The latest talent to join the CPL out of the ’94 generation is counting his new blessings with visible positivity.

“When it comes to kicking a ball or waking up at 5 a.m. every day for basic training, it’s not really much of a toss up!” he concluded.