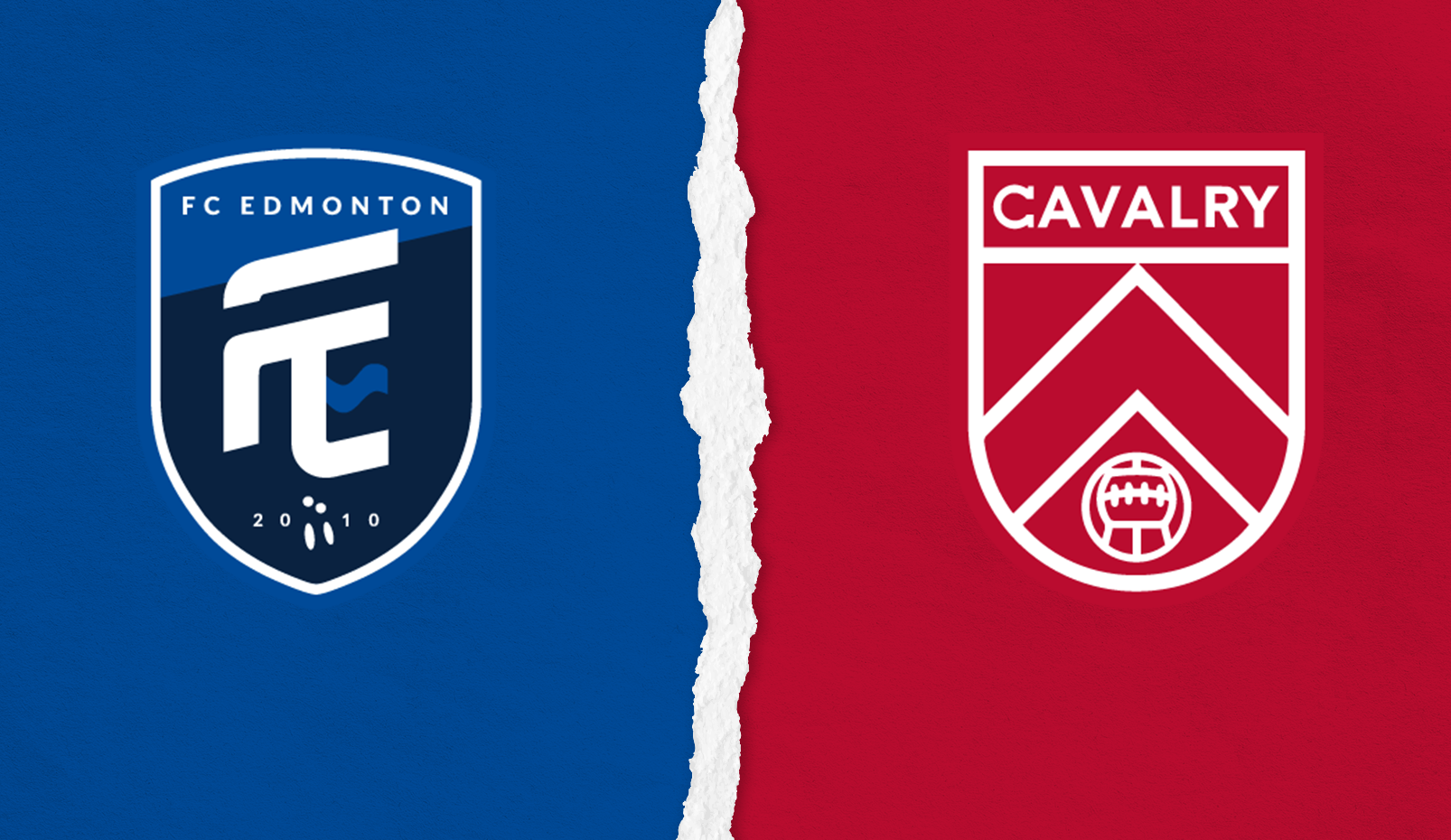 The final AL Classico of the season will take place in Edmonton, Alberta on Saturday afternoon as FC Edmonton host Cavalry FC at Clarke Stadium.

It’s the first meeting between the two sides in Alberta’s provincial capital since May 6, a 3-0 victory for Cavalry, with the next three meetings at Spruce Meadows — twice in the CPL and once in the Canadian Championship. Cavalry have won all four meetings, and have never lost to FC Edmonton in their entire history thus far. The other meeting occurred in the Canadian Championship preliminary round, just a few days after Cavalry beat the Eddies 3-0. A brace from Myer Bevan propelled the Cavs to a 2-1 victory despite Tobias Warschewski’s second half tally.

Their last CPL encounter was on July 30, a 2-0 win for the Cavs thanks to goals from Joe Mason and Karifa Yao in the first half.

FC Edmonton most recently fell 3-1 to York United last weekend, while Cavalry are coming off a 2-1 defeat at the hands of Forge FC.

In the latter match, at Hamilton’s Tim Hortons Field, Cavalry had two players — Mikaël Cantave and Joseph Di Chiara — sent off as tempers boiled at the end of the match. Cantave’s sending off was a result of two yellow cards, so he received an automatic one match suspension. Di Chiara was given a straight red for alleged violent conduct, which normally comes with a three-match ban, but Cavalry appealed it and it has been reduced to one match.

FC Edmonton will also be missing a pair of players, Nyal Higgins and Bicou Bissainthe, as they both serve one match suspensions as a result of accumulating four yellow cards this season.

The Eddies are currently the only team officially eliminated from playoff contention with a few weeks left in the regular season, but have the ability to throw a wrench in the playoff race, as they still have to play Pacific FC, Valour FC and Atlético Ottawa after this match — all of whom are among the five teams fighting for four playoff spots.

Cavalry FC are also in that top five, sitting in third place entering the weekend. They also have to play Valour, Ottawa and Pacific so they will be keen on beating their provincial rivals in this match and going into the final few weeks on a high note.

“They’re one of the giants of our league, they’re always near the top of this league. It’s a very good club that’s been built to win. We know it’s going to be a big challenge, it’s always a big challenge. We always rise to the occasion in these games, even though we haven’t got the results we’d like to get, I think you can see our players and coaching staff embrace these games, and we’re excited to go represent our club and represent our city.” — FC Edmonton head coach Alan Koch

“They’ve got something to prove. For them, this is an opportunity to get their first win against us. We have to ensure Saturday is not that day, we want to keep it going over four seasons. Alan’s done a great job with the resources he’s had, so we know they’ll be really organized, really tough to beat, and they’ve had decent home form of late — we got to watch them against recently and thought they played quite well, we won’t be underestimating them that’s for sure.” — Cavalry FC head coach Tommy Wheeldon Jr