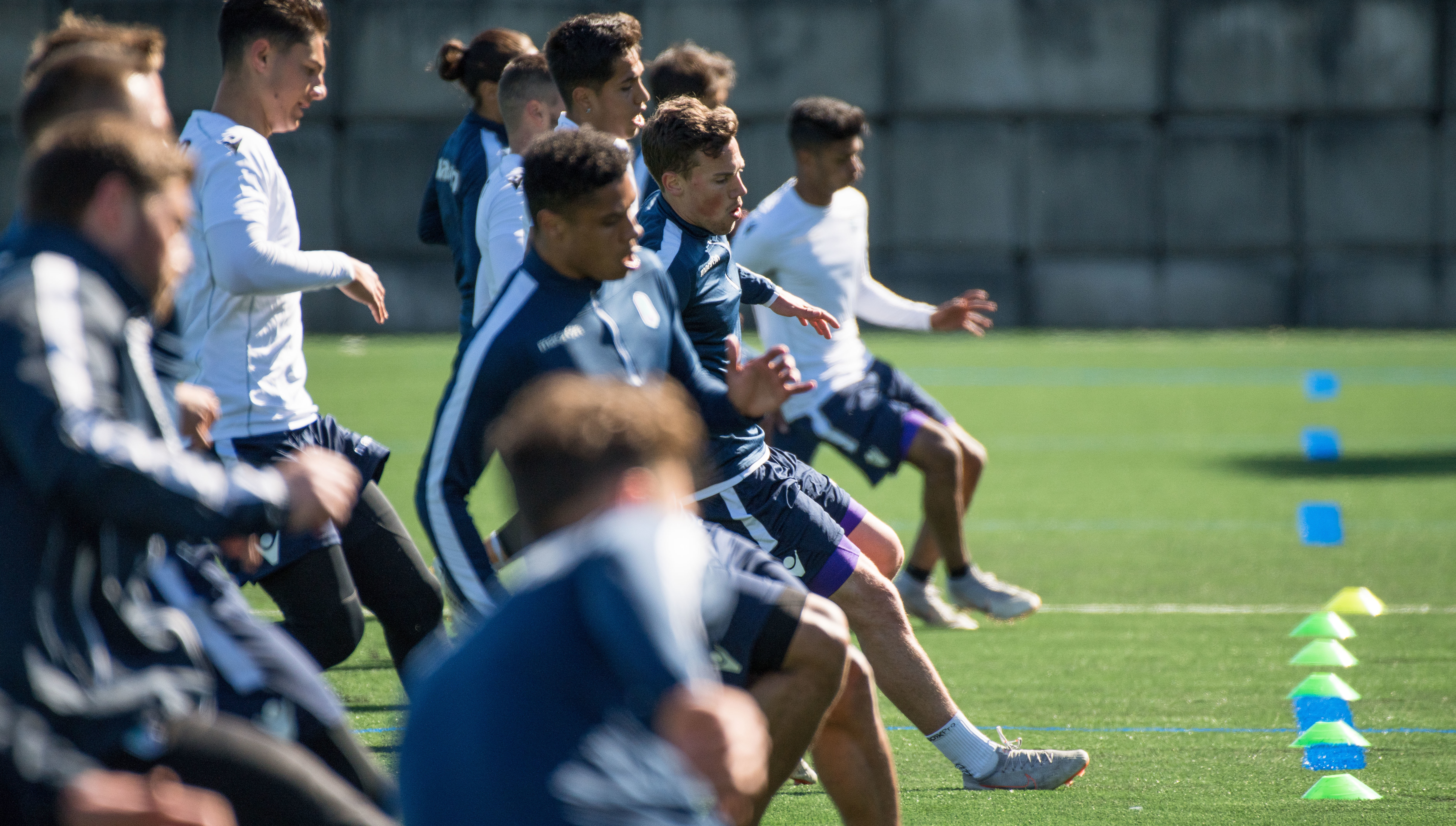 HFX Wanderers have travelled the 4,476-odd km from Halifax, N.S. to Langford, B.C. and Westhills Stadium to take on Pacific FC in the second match of the CPL’s opening weekend.

The Wanderers make the trip to VanIsle looking to make history themselves.

Watch for Stephen Hart and the Wanderers to sit back and hit at Pacific up the wings, using speedy full-backs like Zela Langwa and Zach Sukunda to create chances. Striker Luis Alberto Perea is a potential candidate to finish those opportunities, though he was injured during the club’s pre-season stint in the Dominican Republic.