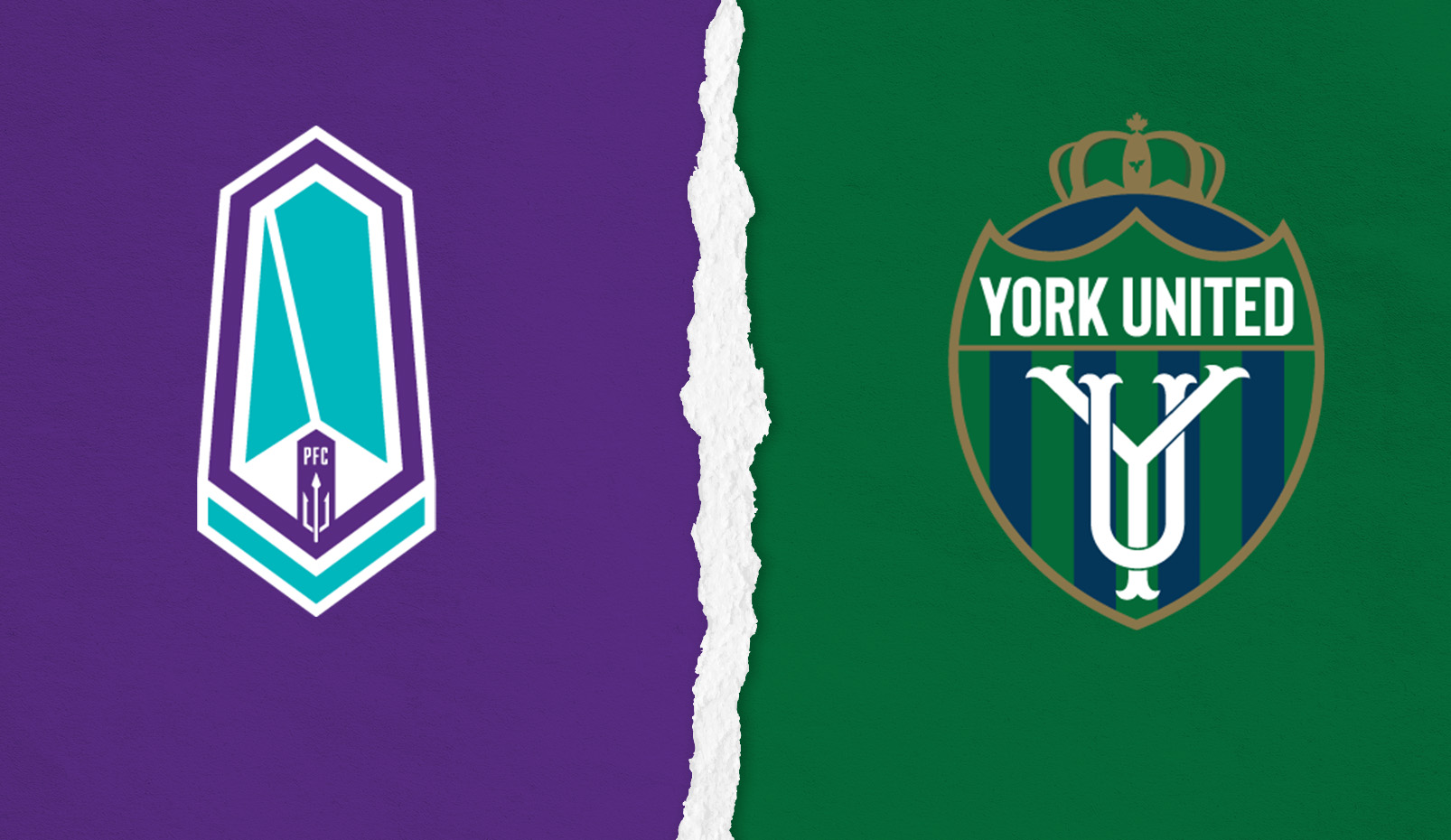 League leaders Pacific FC are looking to keep the good times rolling at home this weekend, as they play host to York United at Starlight Stadium, coming as part of an entertaining slate of long weekend games in the CPL.

Currently finding themselves eight points ahead of their next competitors in first place, sitting comfortably ahead of the five-team logjam that has developed between second and sixth, Pacific has a great chance to further extend their lead atop the standings in this game. So far undefeated at home, with an impressive five wins, one loss and a draw through seven games, they’ve been the team to beat so far this season, and will look to keep that up in this game.

Against York, however, their task won’t be easy. York may find themselves stuck in that aforementioned five-team logjam at the moment, eager to break free of it, but they’ve proven to be dominant defensively this year, entering this game with a league-low 3.25 Expected Goals (xG) allowed, to go along with just five goals conceded in six games, which is very impressive.

Especially as they get set to face off against the league’s top offence, as Pacific enters this game with a league-leading xG for of 13.01, to go along with 10 goals, it’ll be a great test of York’s defence, who has so far stepped up to the task in every game that they’ve played.

Because of that, look for York’s defensive core to not miss a beat in this game. Starting in goal with Niko Giantsopoulos, before moving out to his back 4 in front of him with Diyaeddine Abzi, Dominick Zator, Jordan Wilson (or Roger Thompson) and Chrisnovic N’Sa, they’ve become one of the more formidable units for a reason, with their chemistry, ability to read the game and flexibility all being key assets for them.

Knowing that their defence is going to need to be huge if they’re to surprise onlookers and snatch a road win from Pacific, while also narrowing the gap between themselves and the leaders, York will need to remain on task at the back all game long. So while they’ll have their hands full with Pacific’s attacking options in their quest to do that, starting with the league’s leading scorer, Alejandro Diaz, and his dangerous teammates, including Marco Bustos, Josh Heard and Manny Aparicio, York feel that they have what it takes to neutralize those threats.

“I think we’ve been trying to be organized (defensively) and we’ve been good at it,” York United head coach, Martin Nash, said of his team’s defensive prowess this season. “I think that’s the main thing that you look at from the teams that have won the league the last few years, it’s always the team with the lowest goal difference or goals against. So it was something I was aware of, and wanted to be really solid defensively this year (because of that). And I think we’ve accomplished that.”

Meanwhile, over on Pacific’s side, they’ll be eager to keep the good times rolling at home. With a chance to make it five home wins out of five to start the year, they want to keep making Starlight Stadium a fortress, which considering that they’ve lost just twice in 14 games at the stadium since last summer, is something they’ve arguably already done.

“It’s still early but we’re happy where we’re at,” Pacific’s head coach, James Merriman, said this week. “We’re working hard, we’re not content or getting complacent. We know it’s early, but the group is in a good place and in a good spirit.”

Speaking of those two Pacific home losses for a second, however, something worth noting about them? One of them just happened to be a 2-1 loss to York United last year in what ended up being their last home game of the 2021 campaign, something that surely left a sour taste in Pacific’s mouth despite them then going on to win the championship (albeit all on the road).

Yet, that just shows how pesky York has been against Pacific in their history, having won four and drawn three of nine matchups between the two sides, something that they’ll want to maintain on Friday, keeping the upper edge in this matchup.

“We’re happy with where we’re at. We know that there’s more to come and that it’s still very early in the season and our best football is yet to come. So we’re working hard to continue to improve and work on areas that we need to improve on, and in areas that we’re doing well, continue to develop those and work hard at that, as well as good relationships and chemistry within the players, within the groups. We’ve seen our depth as well, and there’s more to come for players that haven’t got opportunities, too. So I think it’s still early but you know, we’re happy where we’re at.” — Pacific FC head coach James Merriman.

“We’re gonna have to be good, we’re gonna have to get pressure on the ball, especially in our half, and we have to be solid defensively because they’re probably the most potent attacking team in the league. So we got to be at our best when we’re in our own end, but I think it starts with getting pressure on them higher up the pitch.” — York United head coach Martin Nash.