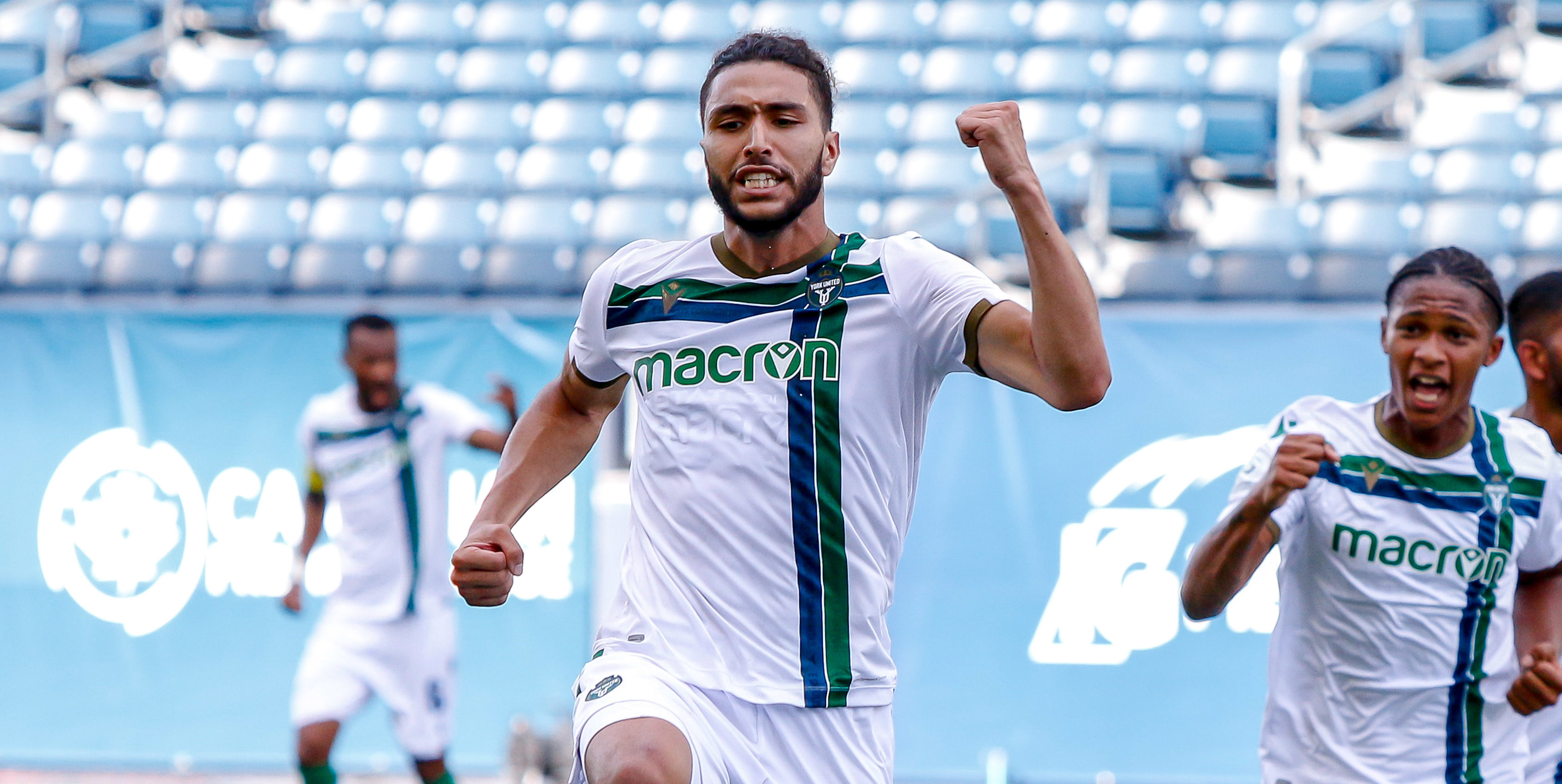 Matches between these sides have often been tense affairs; at the Island Games last year, York thought they’d won it with a gorgeous 70th-minute strike from Álvaro Rivero, but Lukas MacNaughton, with almost the last kick of the game in the 92nd minute, snatched a point for Pacific.

A heavily refigured York United squad enters this one looking for their first points of 2021, having fallen just short on Sunday in a 2-1 loss to Cavalry FC. A late surge, centred around a screamer of a free kick goal by Diyaeddine Abzi, put the Cavs on their heels, but Jimmy Brennan’s York side didn’t quite have a second goal in them.

“We were resilient, 2-0 down, and it’s easy for teams to give up,” Brennan told reporters on Wednesday. “We didn’t we kept on pushing at it, and I thought the guys did well for their first game.”

Pacific, meanwhile, are flying high at the moment after comfortably dispatching 2020 CPL finalists HFX Wanderers FC on Saturday, with goals by Marco Bustos and Ollie Bassett capping off an excellent afternoon for the Van Isle club. They were quite strong across the board in their first game, with a well-rounded performance both on and off the ball, and coach Pa-Modou Kah is just as quick to praise the defensive effort as the attacking performance.

“As a former centre-back, you play to keep clean sheets,” Kah told reporters on Wednesday. “That’s what I tell (defenders), if you keep clean sheets and nobody’s talking about you, that means you’ve done a great job.”

He added that his side is only going to get better, suggesting it’ll take 10 to 15 games to see them fully in sync and cohesive. Plus, they’ll likely get Matthew Baldisimo back into the mix soon (although Wednesday’s game against York is a little too early for the midfielder, who is still working his way up to match fitness).

At the other end of the pitch, York is mostly healthy too — Nicholas Hamilton is still working his way into the squad, and Jordan Faria is on his way back from an injury, but other than that they’ll be mostly fresh (if still a little rusty after their extended time off after 2020).

“(York) were 2-0 down, but they didn’t stop working, they didn’t stop fighting… It all depends on our preparation and our mentality going into this game, we know what we’re facing.” — Pa-Modou Kah, Pacific FC head coach

“Their energy levels are going to be very high, we’ve got to make sure that we can try to at least match them.” — Jimmy Brennan, York United head coach