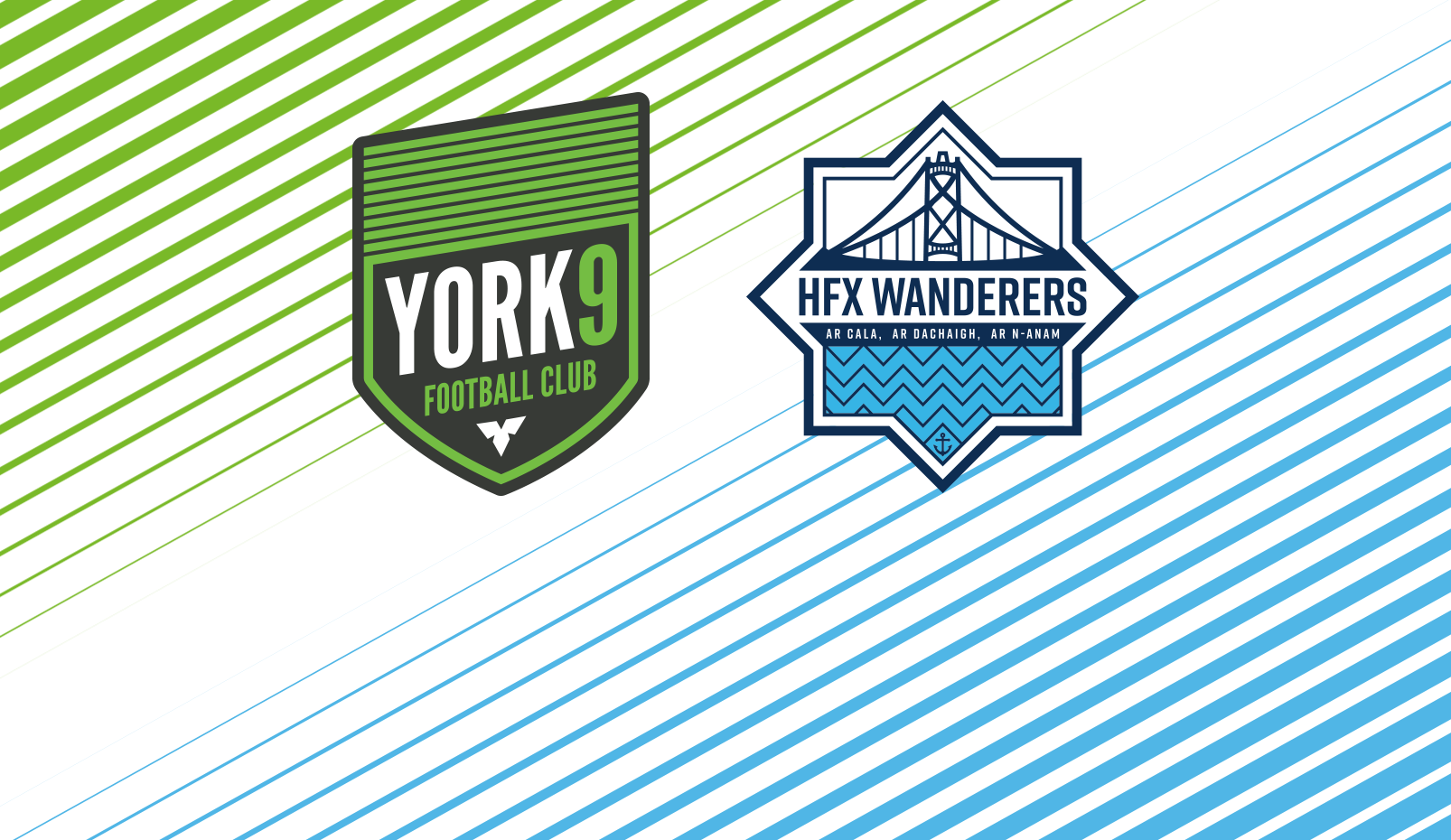 HFX Wanderers FC has yet to win a Canadian Premier League match away from home.

Stephen Hart’s side has succumbed to 10 losses and three draws over 13 away trips in league play this season, and head into this, their final match of the 2019 campaign hoping to earn at least one victory outside the confines of Wanderers Grounds. But, it won’t be easy – they’ll be taking on third-placed York9 FC at York Lions Stadium, who themselves are coming off a pair of 4-0 wins against Forge FC and Valour FC, respectively.

And, don’t forget … the last time HFX took on York9 away from home, they lost 6-2. So, the precedent isn’t exactly close.

So, a win away from home is the dream for Hart’s side. For Jimmy Brennan’s ranks, an opportunity to move three points further toward the top of the table, and really cement their dominance over the bottom four, is the point-based incentive on a day that will see the Nine Stripes bid farewell to Generation IX and the rest of their home fans for one final time this year. There’s no Finals 2019 concerns for either team, of course, nor any permutations possible for the Fall crown – this is purely a matter of pride for both outfits.

Can the Wanderers pull off an unprecedented win away from home? Or will Yorky get the last laugh at York Lions Stadium? It all comes to an end on October 19, as these two teams play one final time in 2019. The Nine Stripes finish third regardless of this result, which could prove significant in next year’s Canadian Championship seeding, if the current format is retained. This could also be the final match Ryan Telfer plays for York9, as his loan move to Toronto FC would see him return to the Reds at the end of the CPL season.