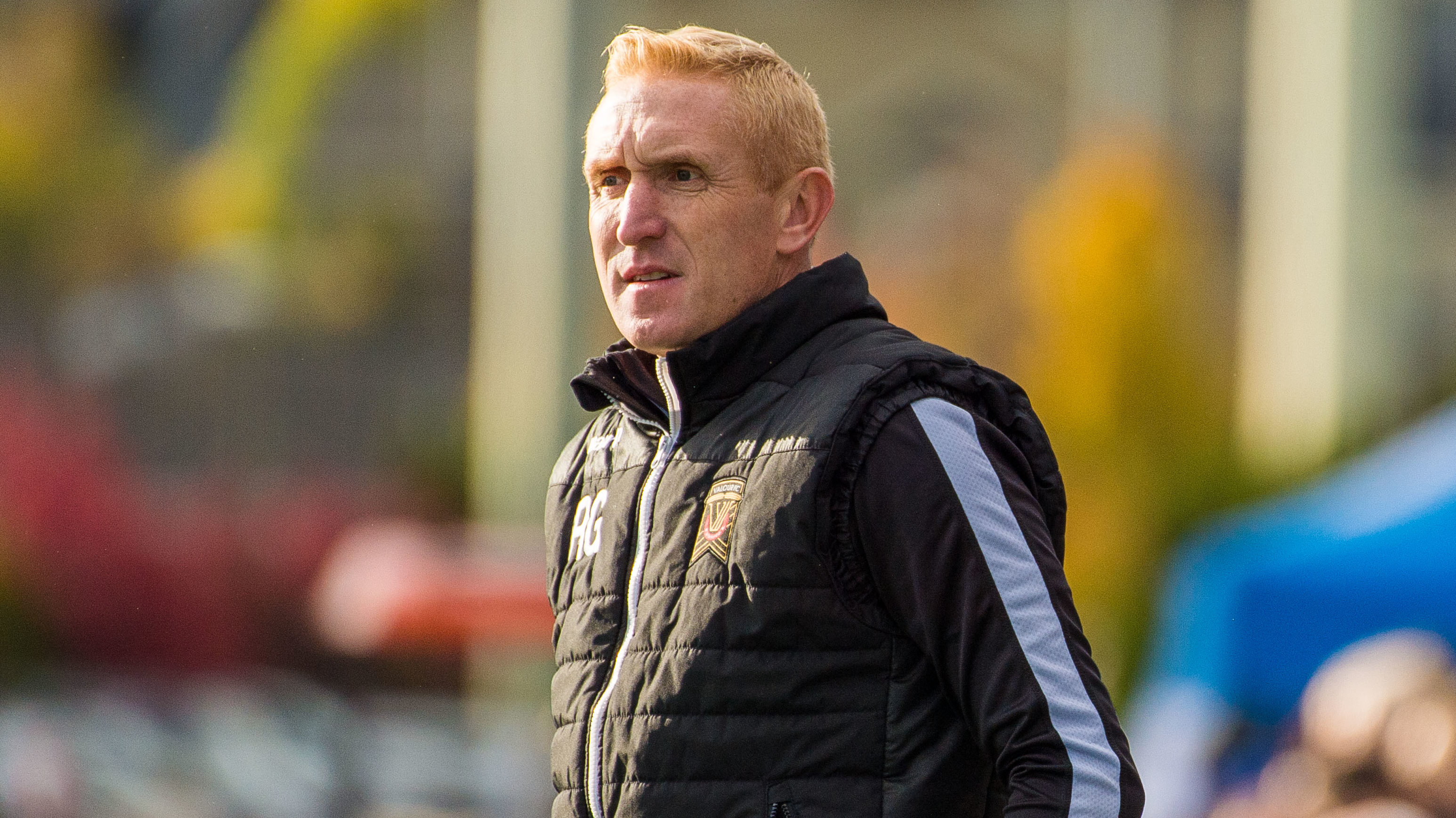 Ahead of OneSoccer’s rebroadcast of Valour FC’s inaugural game from 2019 against Pacific FC — airing at 8 p.m. ET, 7 p.m. CT on YouTube — CanPL.ca’s Marty Thompson was joined by Valour coach Rob Gale on Instagram Live for a chat.

The Valour gaffer began by looking back at his memories from that first game — a 2-1 road win over Pacific — and recalled how big a moment it had been for the club, and how long the road to that point had been.

“I’d been on board almost two years by the time we got started,” Gale said.

He added, on what he’d told his players pregame: “Play the opponent, stick to the game-plan, trust your teammates. Don’t play the occasion.

“In some ways, being away from home — I think we had about four of the Valour Army with us — it wasn’t the same pressure as playing at home.”

Gale also discussed the current Valour squad, mentioning that the heavily revamped team has been working hard in their regular virtual training sessions. He did add, though, that some players — Fraser Aird and Daryl Fordyce, specifically — could stand to improve their form, while Moses Dyer and Raphael Garcia (whom he affectionately dubbed the “Bert and Ernie” of Valour) have been keeping the squad entertained.

As far as who from the 2020 Valour roster might be the most underrated, Gale offered the names of Masta Kacher and Brett Levis.

Finally, as is tradition, Thompson and Gale broke down Valour’s 2020 home kit, which Gale said reminded him of some classic Arsenal shirts. He quipped that he’s hoping to advance to play the Montreal Impact in the Canadian Championship, just to face Arsenal legend (and Impact manager) Thierry Henry in that kit.

“Maybe we’ll get Thierry to wear one for old time’s sake,” Gale said.

Valour’s inaugural match broadcast will be live on OneSoccer’s YouTube channel on Thursday night, with a pre-show beginning at 6:15 CT on the club’s Facebook page, featuring a huge slate of Valour players and Gale himself.