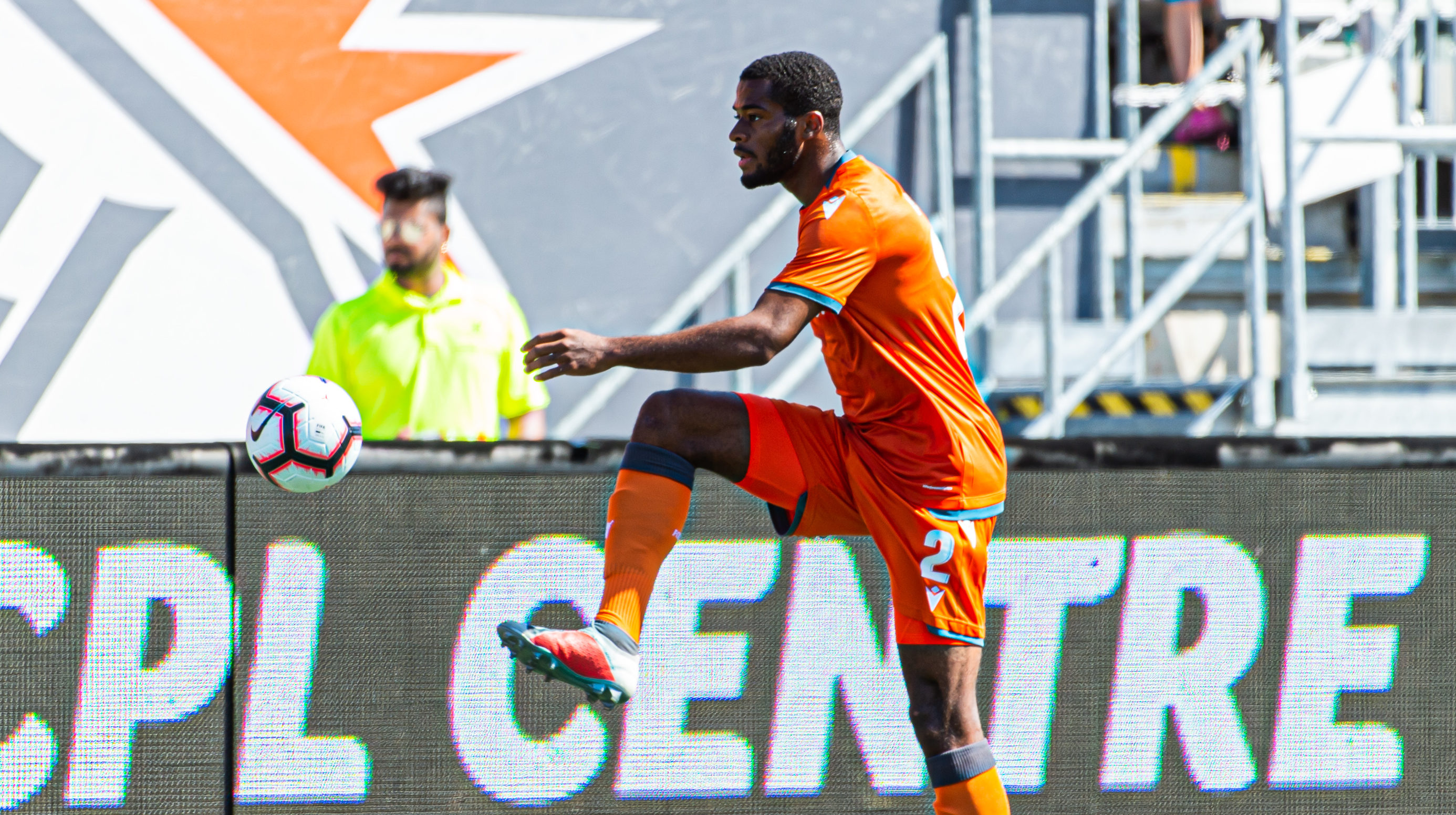 Because of the team’s CONCACAF League commitments, and the travel that went with it, Forge FC played just two league games in August. The rearranging of the Hamilton outfit’s schedule means that it faces an arduous run in September and October, where coach Bobby Smyrniotis’s men will be playing twice a week pretty well the rest of the way.

When Forge departed the regularly programmed CPL schedule, the team was in an early-season dogfight with Cavalry FC and FC Edmonton at the top of the fall-season schedule. York9 FC was lurking just outside the pack.

So, even the most optimistic of Forge supporters had to think that, through August and early September, those teams were all going to rack up a decent amount of points, and that the men in orange would need to make all of those games in hand count. Based on how few league games Forge FC had to play from the beginning of August to the Labour Day weekend, it felt like a safe bet that Tristin Borges, Kyle Bekker and company would be in third or fourth place in the table by the time they really got back to work in the league.

But, that’s not how it’s played out. In a scenario that has to go beyond Forge fans’ wildest dreams, the CPL “contenders” (and, because of what’s unfolded from August into Labour Day weekend, the term “contender” has to be put in quotes) haven’t put up big numbers, thus forcing Forge to have to chase. Forge sits second in the table, just three points behind Cavalry, but with three games in hand on the Calgarians.

FC Edmonton, including the Labour Day 0-0 draw at Halifax, has gone winless in four, only claiming three of a possible 12 points.

“We’re not going to be a championship-level team if we keep drawing games,” FCE coach Jeff Paulus admitted to OneSoccer after the draw out east.

“Any time you don’t get three (points), you consider it a lost opportunity,” he said in the post-game press conference.

York9 is winless in four, leaving 11 of a possible 12 points on the table. During the streaks, York9 and FCE faced each other and drew — which was the best result Forge could have asked for.

Cavalry already has a place booked in the two-legged league final, so how Tommy Wheeldon Jr.’s side does standings-wise in the fall doesn’t mean that much to Forge. If Cavalry wins the fall season, all Forge need to do is ensure it has the next-best overall record to ensure a berth in the CPL Championship.

Cavalry had also been struggling in August, winning just once in the month. Stress on the words “had also been.” But, by scoring eight goals in an emphatic Labour Day massacre of Valour FC, Cavalry has reminded everyone that it is a force with which to be reckoned. Valour was the victim, but make no mistake, that game was a message sent to the entire league, including Forge.

Right now, Forge has a seven-point bulge over FCE in that race for the overall spot, which determines the other Championship finalist if Cavalry wins both seasons. But, Forge has somehow not only preserved a sizable lead, but now has three games in hand.

In this column space a couple of weeks back, the comparison was made to the 2008 Scottish Premier League campaign, where Rangers’ European commitments led to a packed schedule filled with games in hand on Celtic in the final weeks of the season. Rangers couldn’t rack up the points required in the heavy schedule, and Celtic won the league.

But, while Rangers were playing games in Europe, Celtic put up a big number in the league. Celtic put pressure on their rivals by winning games.

And that isn’t how the CPL has played out. Forge now has three to four games in hand on the pack. But, instead of needing to get results in all of those matches in order to make up a gap, those games are now a luxury. The games in hand have gone from being a potential burden to a buffer zone for Smyrniotis’s side.

If Forge do end up going to the Championship series against Cavalry FC, we can all think back to August, the month where the challengers didn’t challenge.