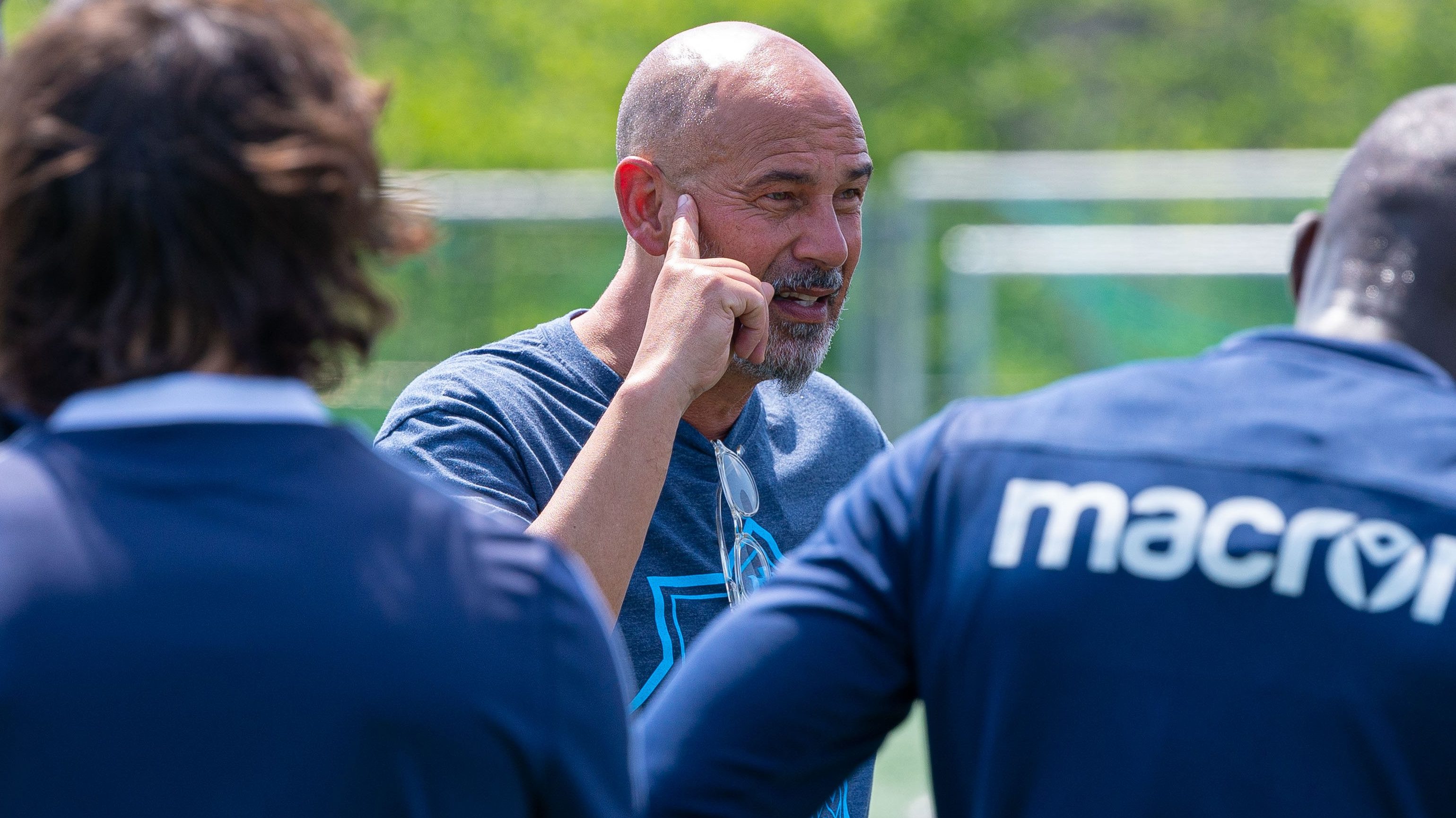 So, starting from July 13 to this coming Monday, let’s total up HFX Wanderers’ frequent-flyer miles, shall we?

Monday’s game at home to Valour FC will be the seventh league or Cup match that coach Stephen Hart’s men have played since that date. With the heavy schedule and travel, it’s given the players very little chance to recover between games, and Hart has said the team doesn’t have the training time necessary to prep for the opposition or correct mistakes.

Since the 13th, they’ve gone from Halifax to Hamilton, Hamilton to Victoria, Victoria to Ottawa, Ottawa to York, York to Edmonton, then Edmonton back to Halifax.

Total travel distance over that stretch, using Google Maps as a guide: 18,582 km.

How far is 18,582 km? Put it this way, it would be like travelling from Toronto to Antarctica … then travelling another 3,000 km after that. But, you know, stopping along the way to play games and try to fit training sessions in.

Not all of that travel is the fault of the league schedule. Because the Wanderers got to the third qualifying round of the Canadian Championship, the trip to Ottawa was thrown into the mix, adding to the travel mileage.

After Wednesday’s loss in Edmonton, Hart said that having a first-year team in Halifax, with the closest neighbours being a time zone away, was going to be a learning process for everyone, himself included. There really was no comparison for the Wanderers’ staff and players going into the season. Sure, there is junior hockey in Halifax, but there are other teams in the Maritimes for the Mooseheads to play, and their longest road trip takes them to… Quebec. Halifax doesn’t even have a single CPL rival as close as Quebec.

“Look, it’s a huge learning experience for everybody,” said Hart. “For the medical staff, for myself, for the players. Because you play seven games… and you just don’t know how to recover between the games — and you can’t prepare for the opposition.”

Hart has had to juggle his lineup to deal with the fatigue that spread through his lineup. And, it’s not like the schedule affords the team the chance to have those two-hour training session that allow coaches and players the chance to work on new ideas or how to better defend set plays or new formations.

“You travel here, you sort of have two half-training sessions, trying your best to work through and prepare for the opposition, but you just know it’s going to be difficult,” said Hart. “And you just hope that things go your way a little bit.”

Even opposition coaches are acknowledging how tough July was on the Wanderers.

“For those lads to have come in here with the schedule they’ve had is a bit of a nightmare for them,” said FCE coach Jeff Paulus after Wednesday’s match. “I certainly hope we won’t have to go through that schedule with our players.”

The good news? The Wanderers have their next three games at home. They don’t play on the road again until Aug. 28. That means nearly a full month without anyone having to get on an airplane. And, for a team that has just three points in the fall-season standings, these next three at home are crucial.