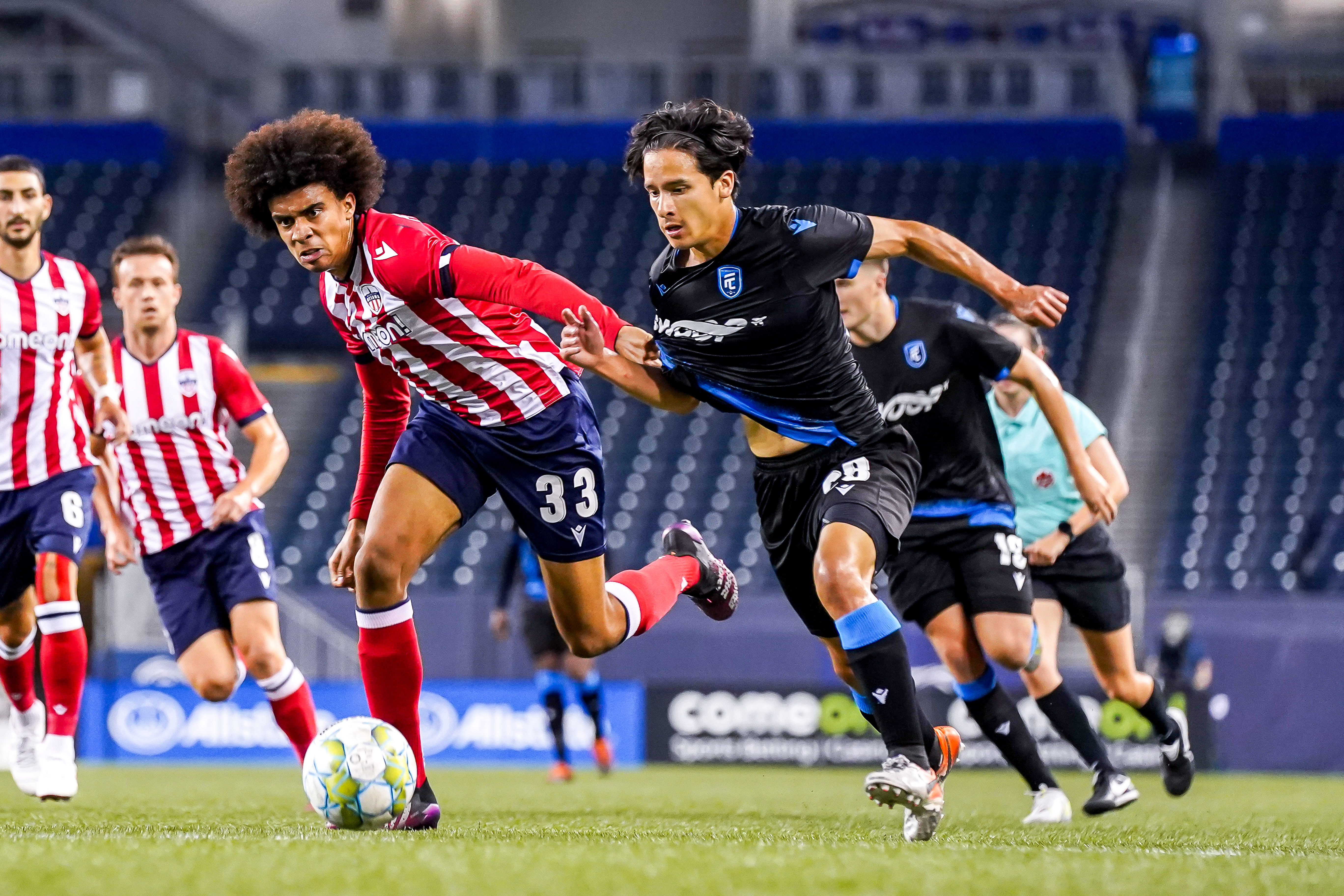 FC Edmonton and Atletico Ottawa battled out a 1-1 draw at IG Field at The Kickoff. – starting off the final week in the season-opening bubble in Winnipeg, Man.

Ottawa jumped out to a dream start off the boot of Zach Verhoeven, who volleyed home a flicked-on ball in the box in the fourth minute.

FC Edmonton’s side were spurred on by the early deficit and went onto the front foot. Early glimpses from attackers like Easton Ongaro and Thomas Gardner showed promise.

Both teams suffered from a lack of reinforcements especially Ottawa who had lost centreback to Brandon John to a season-ending injury earlier in the day. Edmonton did manage to find an equalizer through a substitute, Kyle Porter, who cleaned up the scraps off a corner.

Here are your sights and sounds for Sunday’s match.