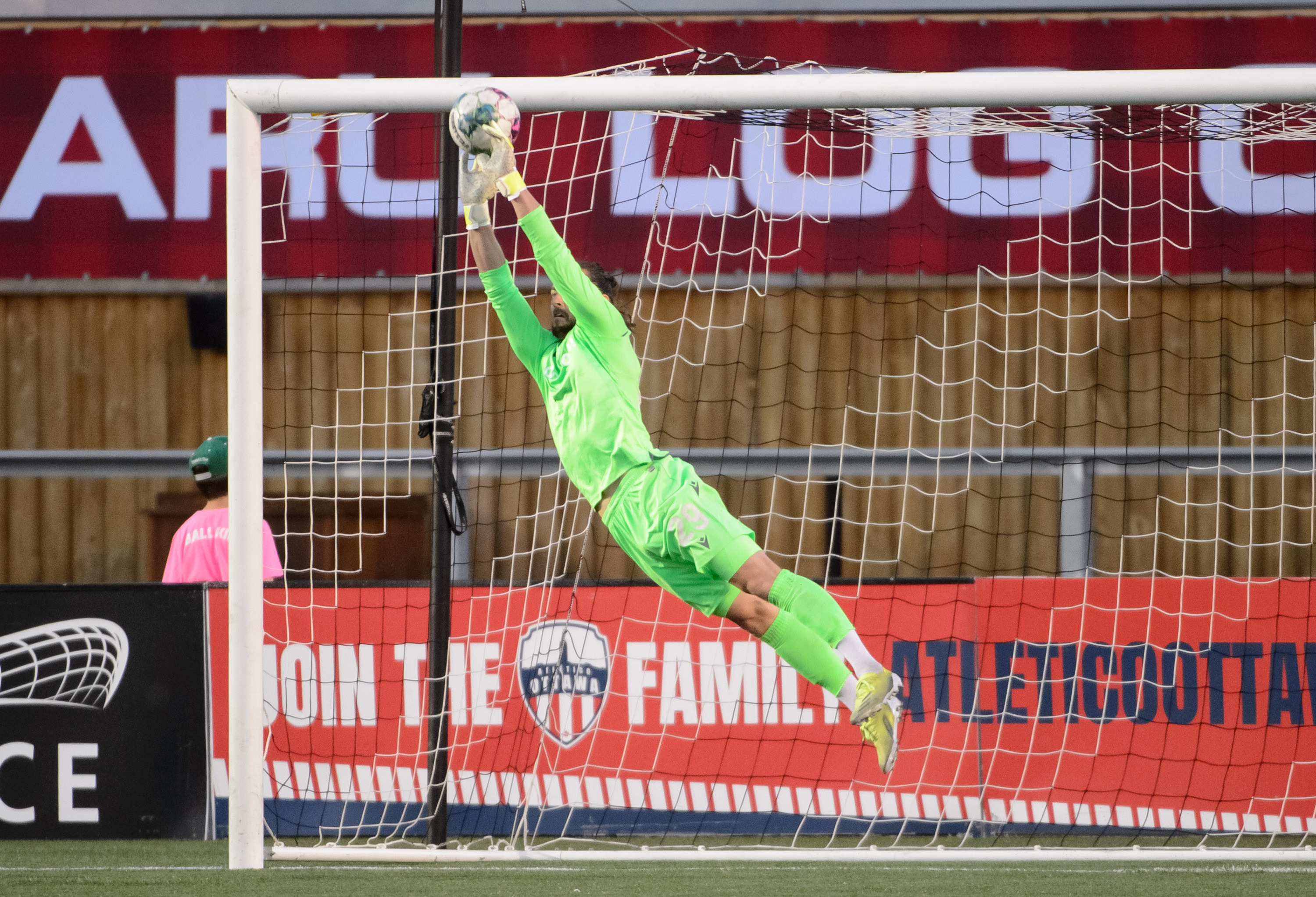 Atlético Ottawa and York United may not have been able to get much going on the pitch in a 0-0 draw, but fans who attended TD Place Stadium tonight were treated to yet another excellent atmosphere in the nation’s capital.

Despite missing out on going top of the table, Ottawa is still unbeaten in their last five matches, and has already surpassed the number of clean sheets (three) they had all of last season.

Here are some sights and sounds from Ottawa, Ontario:

RED CARD 🟥 + SAVE 🧤@AtletiOttawa defender Drew Beckie is given his marching orders for the 2nd time this season, and the follow-up @YorkUtdFC chance was saved incredibly by Nathan Ingham, too!#CanPL | 🔴 https://t.co/7JFAUhgjL6 pic.twitter.com/YJaKuIdlEZ