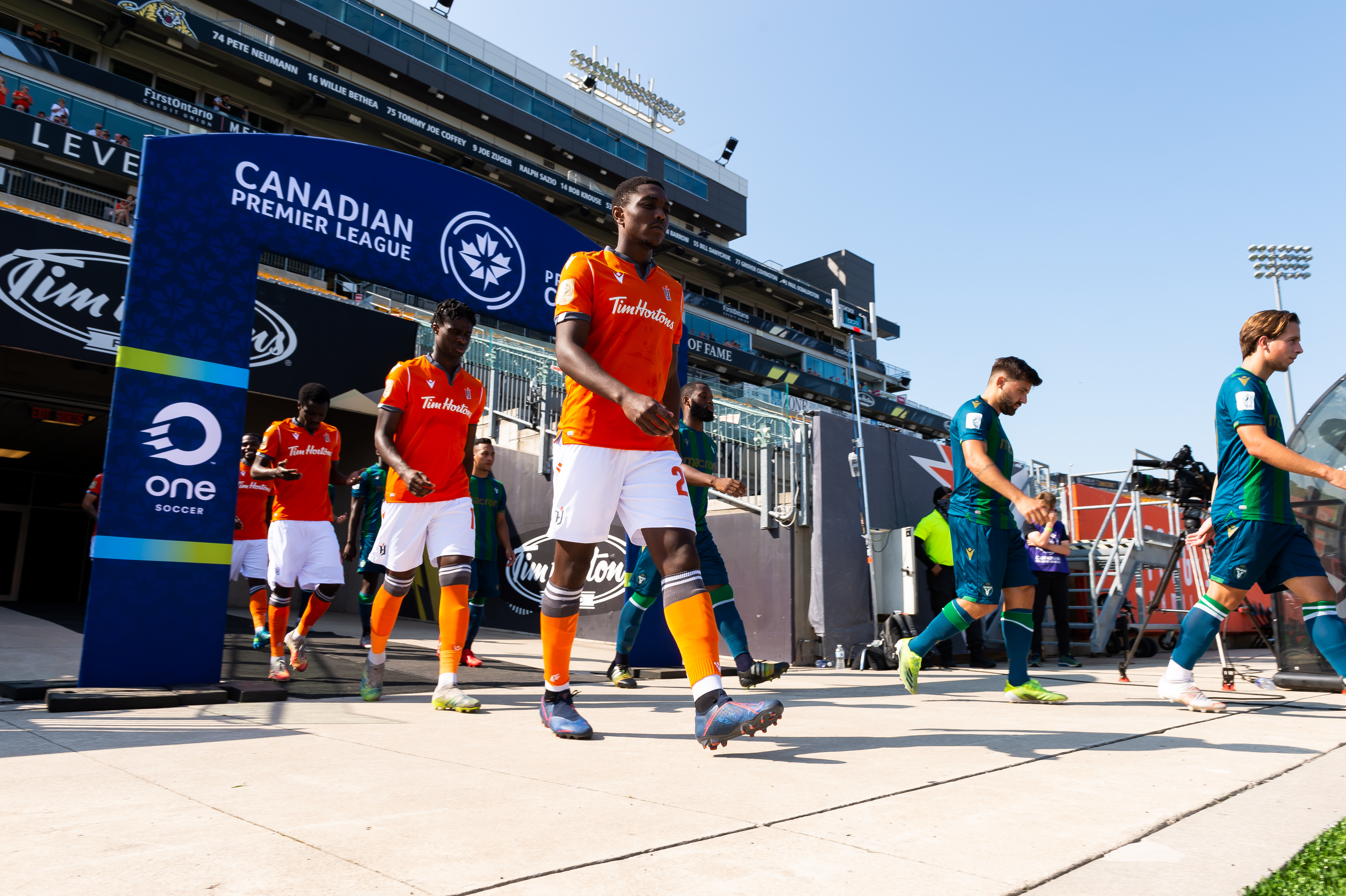 Forge took all the spoils in Saturday’s 905 Derby, as Tristan Borges scored early to ensure the Hammers’ triumph. Despite Diyaeddine Abzi’s equalizing goal, the Hammers poured on the pressure and pulled out a big win for their place in the standings.

In the third 905 Derby of the 2021 season so far, goals from Woobens Pacius and David Choiniere turned out to be enough for Forge FC to become the first of these sides to win at home in this fixture, after both fell 1-0 when hosting the other several weeks ago.

Here are your sights and sounds from an entertaining afternoon at Tim Hortons Field.

A lesson on how to counter-attack, by @YorkUtdFC 👨‍🏫