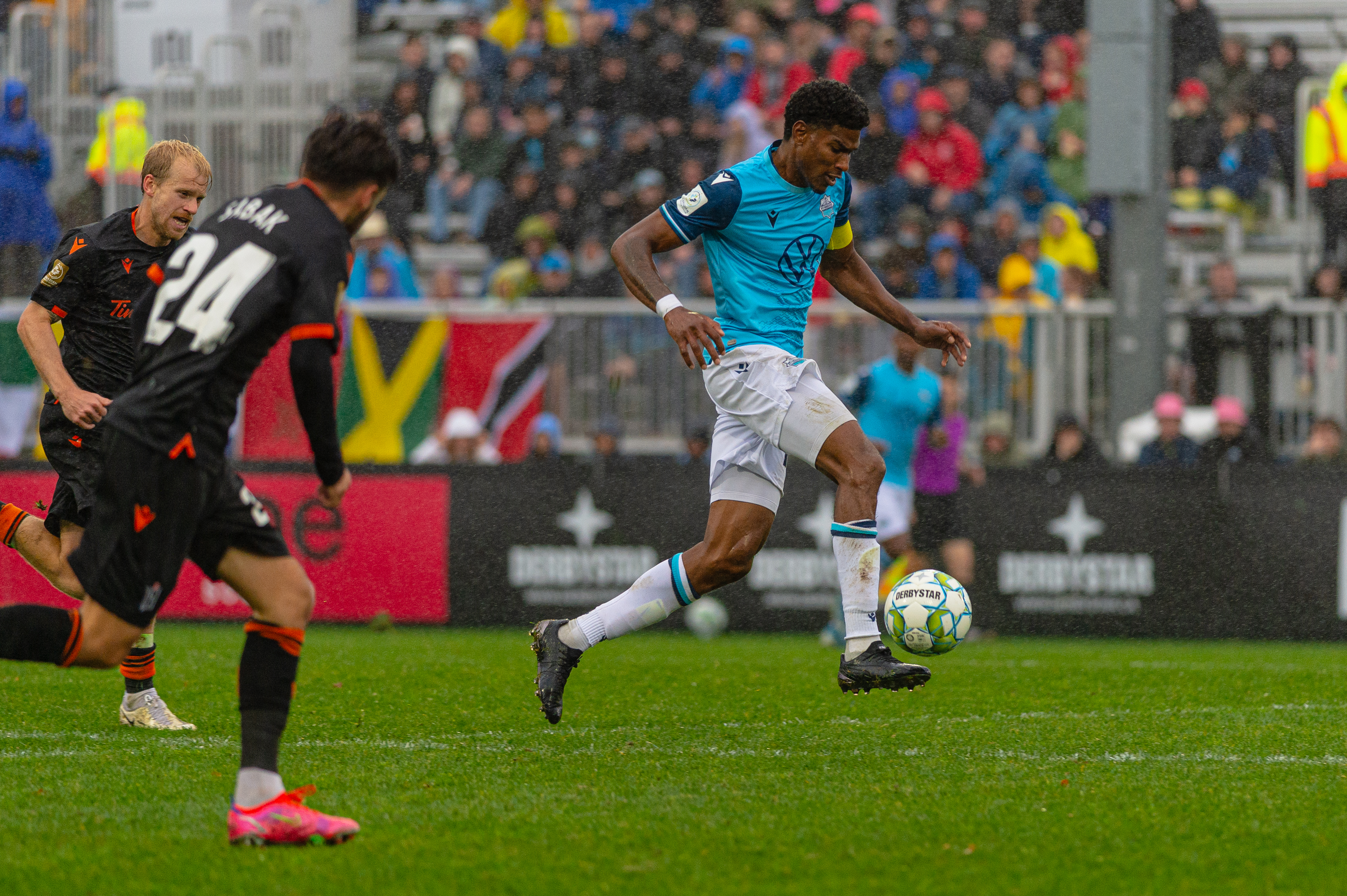 HFX Wanderers FC and Forge FC played out a tame scoreless draw at Wanderers Grounds Saturday afternoon. Both teams struggled to find much of a rhythm on a wet pitch in Halifax, starting with a Forge side that travelled directly from Concacaf League play in Costa Rica at midweek.

With the result, Halifax moves up to two points clear for fourth and, in the process, mathematically eliminated far-flung FC Edmonton. Forge, meanwhile, remain third on 41 points and will move on to play CF Montreal of MLS in the Canadian Championship Wednesday… Only to host Halifax themselves on Saturday.