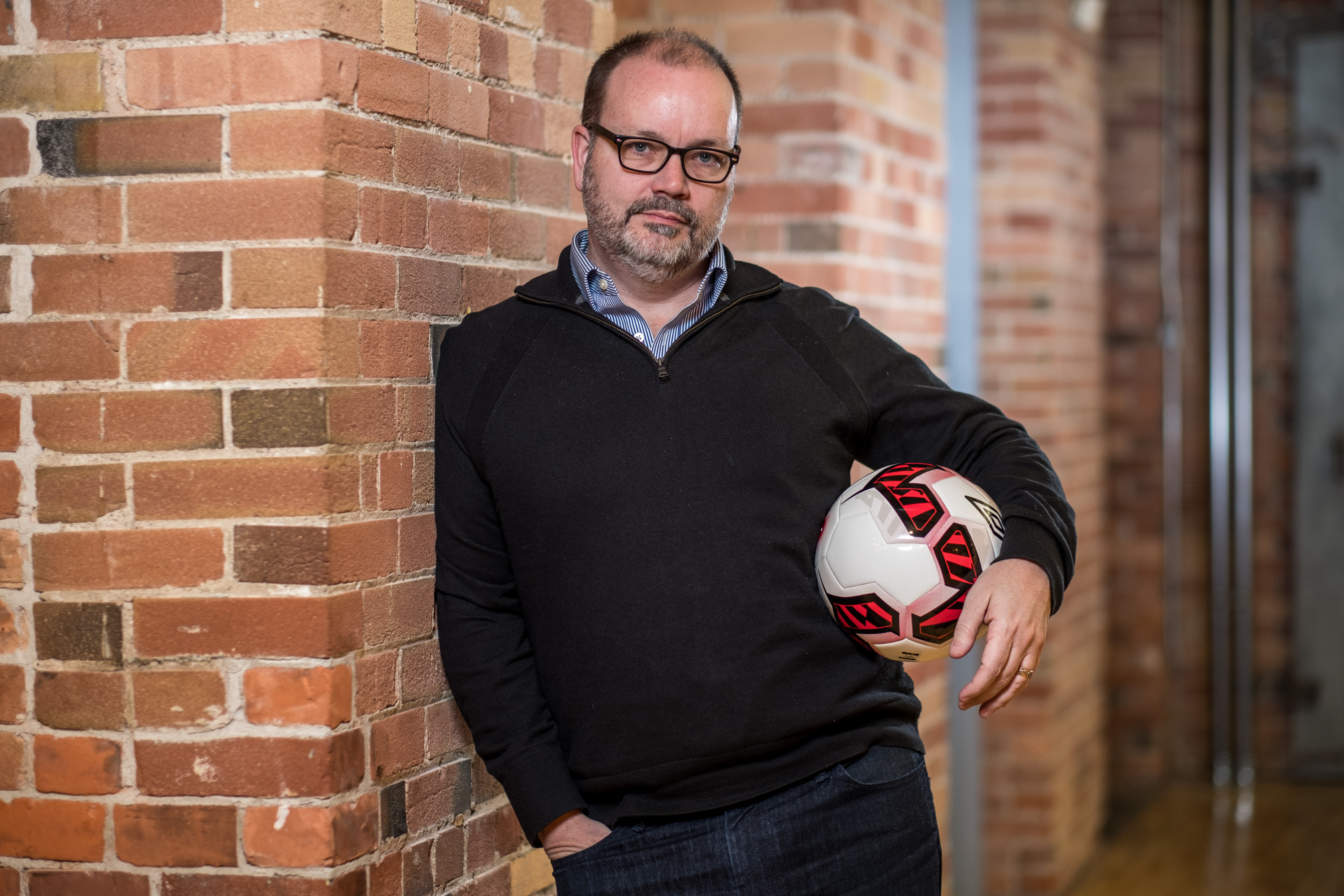 As President, Beirne will manage the day to day league operations of the CPL. His primary focus will be to ensure all elements are in place for the league’s debut in spring 2019 and its long-term success. Beirne, hired as the first employee of the CPL as Project Manager, has been leading the efforts to develop the CPL over the past 18 months.

“Paul is a driving force behind the launch of the CPL and has worked tirelessly to make the dream of a Canadian domestic league a reality,” said Clanachan. “His insight, passion and leadership are instrumental not only to the viability of the CPL but also to the league’s clubs across the country that are destined to become an integral part of their communities.”

Widely regarded as one of Canada’s leading soccer executives, Beirne was formerly the Vice-President of Business Operations for Toronto FC. In 2007, Major League Soccer honoured Beirne with the prestigious Doug Hamilton Executive of the Year Award in recognition of his innovative work on TFC’s ground-breaking launch as the league’s first Canadian franchise. In addition to his work with TFC, Beirne held senior executive roles with the Toronto Raptors and Ottawa Senators, and oversaw the commercial business for the Brighton & Hove Albion Football Club in its aggressive pursuit of promotion to the English Premier League.

“I have travelled extensively across the country over the past year and have seen firsthand the passion and enthusiasm that Canadians have for professional club soccer,” said Beirne. “The grassroots support for the CPL has quite simply been overwhelming and will be the foundation to make this league a success.”

About the Canadian Premier League
Canadian Premier League (CPL) is Canada’s domestic men’s soccer league set to debut in spring 2019. Playing in world-class and unique venues, The CPL will bring professional soccer to communities across our great country. Canada Soccer approved the membership of the CPL and founding cities Hamilton and Winnipeg at the 2017 Annual Meeting of Members. The CPL has intentions to partner with strong community-led ownership groups to bring professional soccer to Canadian communities from coast to coast.