As part of the Wanderers club mission to grow the game at all levels, the team partnered with Soccer Nova Scotia and eight other associations in the greater HRM area that included players dropping in to make appearances at training sessions with a number of local clubs.  In honour of our club mascot, Nova Scotia Duck Tolling Retriever, the one and only Rover, the club held a special tournament for young players between the ages of 7-13.

Rover’s 4v4 Challenge Cup was played over two days bringing together about 380 players from 54 teams on mini pitches at the Wanderers Grounds. 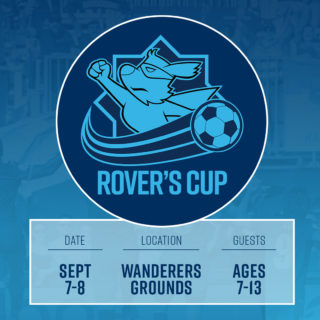 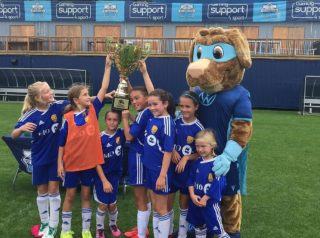 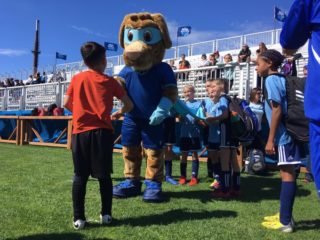 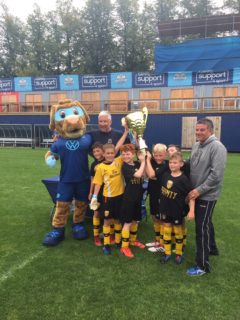 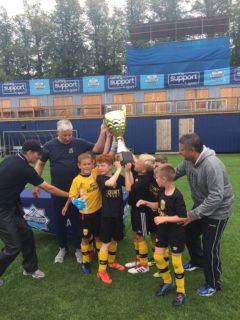 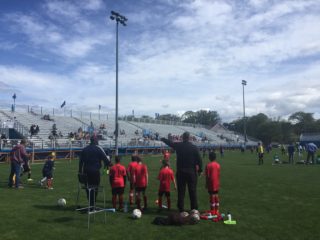 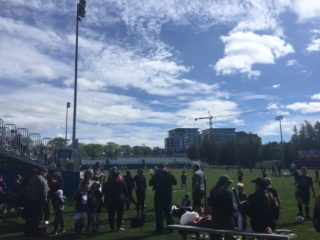 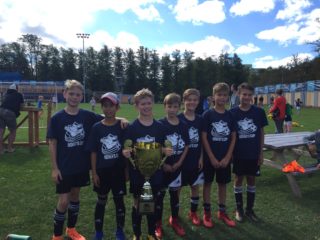 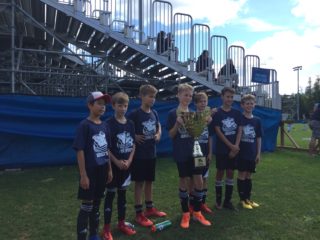