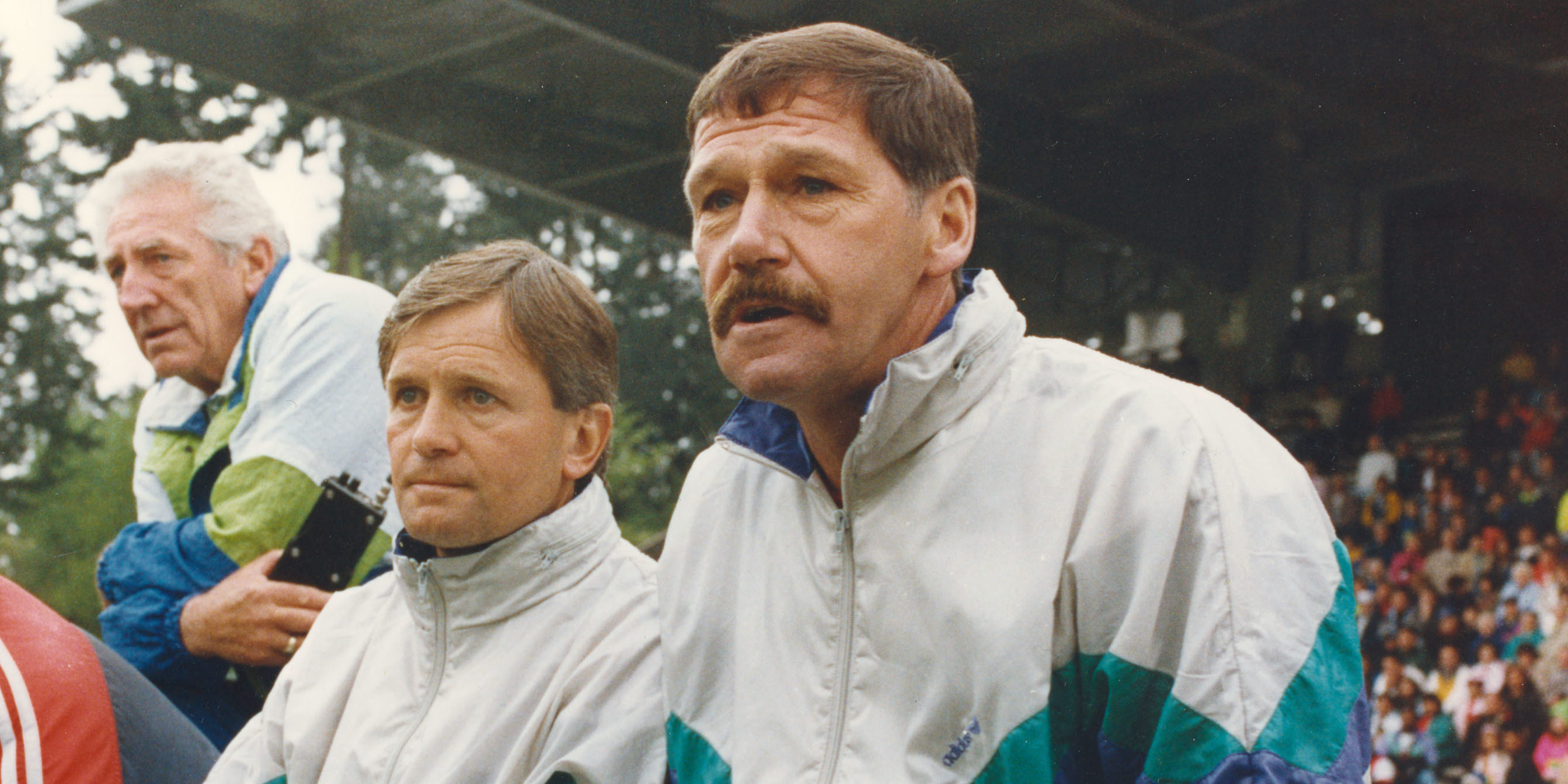 The Canadian soccer world lost a titan this week, with the passing of Tony Waiters, the country’s most successful men’s national team coach, at age 83.

Waiters, the legendary manager who led Canada to the 1984 Olympics and the 1986 FIFA World Cup, was honoured by people from all around the footballing world this past week, including at England’s Wembley Stadium before a match on Thursday (he earned five caps as a goalkeeper for England in the 1960s).

Waiters’ impact on Canadian soccer extended far beyond the years he coached the national team. He spent plenty of time throughout the past few decades, since leaving the head coaching post in 1992, working to improve the state of the game in Canada. He was a founding member of the National Soccer Coaches’ Association of Canada (NSCAC), and he was heavily involved in the development of coaches and players throughout the country via various Canada Soccer programs.

Certainly, Waiters is deserving of his place in the Canada Soccer Hall of Fame, not just for his success with the national team, but for the impact he’s had on subsequent coaches and players who worked with him.

One of the many successful coaches Waiters mentored through the years was Stephen Hart, current manager of HFX Wanderers FC and himself a former helmsman of the Canadian men’s team. He spoke with CanPL.ca this week to share his thoughts on Waiters, and the legacy he leaves in Canadian soccer.

“You would need half a day for that,” Hart quipped when asked if he had any pertinent memories of Waiters.

“I spent a fair amount of time with Tony, and of course he was always available to give advice. The impact he had on the game is well-known, well-documented. He had an impact throughout the development process at the youth level, with his coaching material and his travel, and all of that, mentoring coaches. In everything that he did, he can be described as a father of Canadian football.”

On a more personal level, Hart added that Waiters had been a great help to him in 2009 when he took over the reins of the national team.

“I remember when I took the Canada job, we were doing a seminar together in Ottawa, and I had just gotten the job,” Hart recalled. “He was almost putting his arm around me, telling me how hard it would be, but sort of put your shoulder to the wheel, and do the best you can. He was always full of advice, and it’s a big loss. It’s a huge loss.”

The pair crossed paths plenty of times in other contexts as well, from Canada Soccer coaching clinics to development camps. According to Hart, Waiters never lost his passion for elevating the sport in his adopted home of Canada.

“He was involved with the NSCAC, he was highly involved in that and he always was available in seminars, in programs that invited him in to speak on coaching and development,” Hart added.

“He was always involved. Canada Soccer was dear to his heart, that’s the best way to put it.”