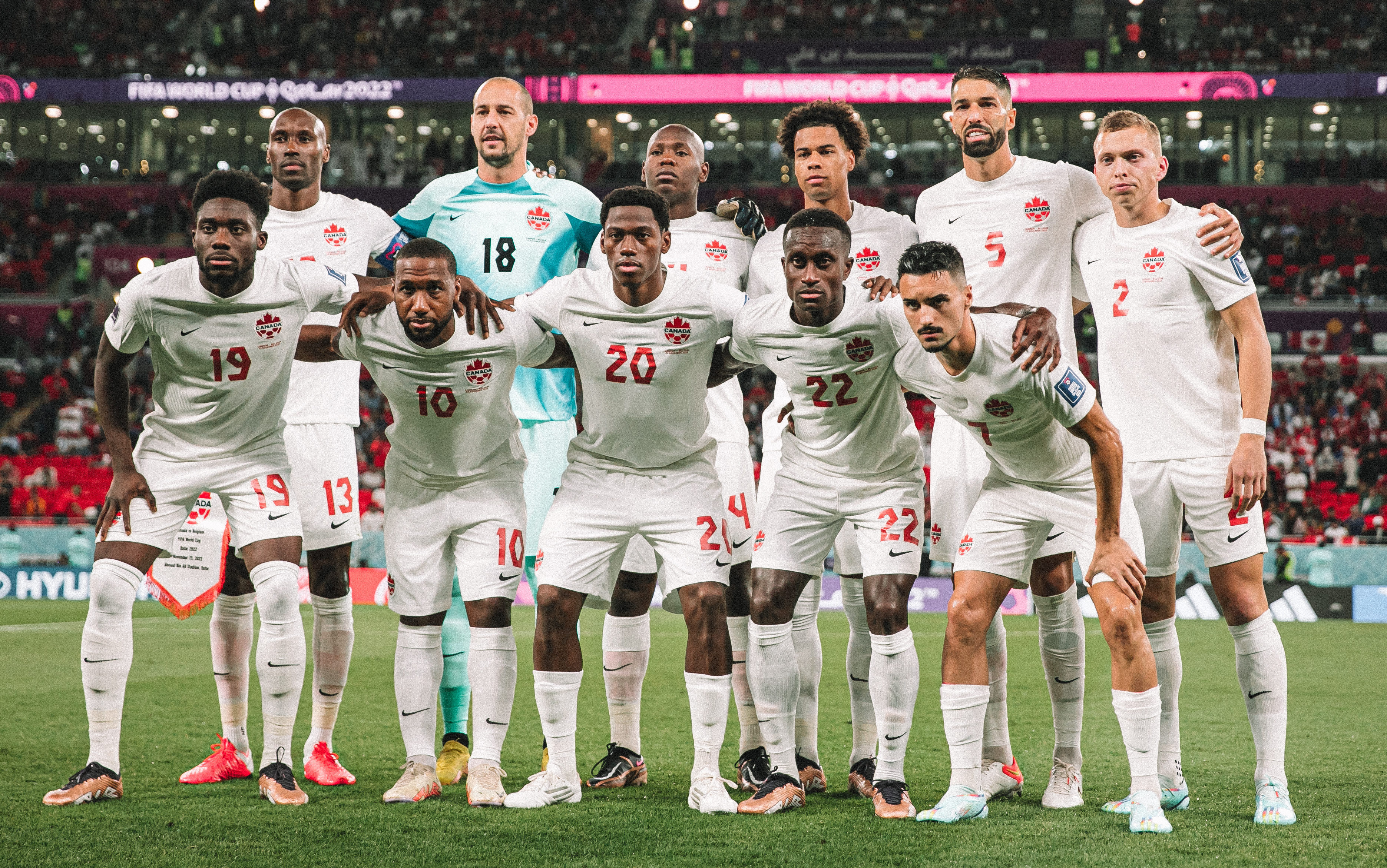 Before we know it, the FIFA men’s World Cup will be on Canadian shores for the first time in this country’s history. Three and half years will fly by, making it imperative that those within the Canadian soccer community from coaches, to administrators, to players to media and everyone in between work tirelessly to continue to elevate the level of the sport in this country.

Three and half years, however, is also a significant amount of time when it comes to player development. One of the most exciting signs of the sport’s growth in this country is how many players have suddenly emerged as national team-level talents.

Four years ago, for example, when John Herdman was announced as Canada’s manager during yet another World Cup year in which Les Rogues would not participate, a number of key players were hardly on the radar. Jonathan David had just signed for Gent in Belgium but was months away from playing his first professional match. Tajon Buchanan and Kamal Miller were playing for Syracuse. Alistair Johnston was suiting up for Vaughan Azzuri in League1 Ontario. That’s just a sampling.

Even the past year saw a sudden emergence in the form of midfielder Ismäel Koné. The 20-year-old started 2022 as a little-known prospect for CF Montréal and will now finish the year having made three World Cup appearances and securing a move to English side Watford.
For players around the country, that story should be incredibly inspiring. The path to the top has never been clearer. With a home World Cup on the horizon and the clear improvement of the national team, the motivation to pull on a red shirt has also never been higher. That is why several players on the 2026 roster could come as a surprise or are names you have never heard of before, and that is an exciting prospect for the national team player pool.

That doesn’t only apply to younger players, either. Richie Laryea is a prime example of the fact that development is far from linear. After struggling for three seasons to get any kind of significant playing time at Orlando City, a positional switch to fullback after joining Toronto FC in 2019 finally unlocked Laryea’s potential. He hasn’t looked back since, starting two of Canada’s three World Cup matches.

Sometimes, all it takes is an opportunity like that, and within the Canadian soccer system, the opportunities have never been more plentiful. When the 2018 World Cup was happening in Russia, Joel Waterman was still a collegiate athlete, while Lukas MacNaughton was working as an architect and assumed his soccer career was coming to an end.

Then came the Canadian Premier League’s 2019 launch and Waterman, MacNaughton and dozens of other Canadian players were suddenly given a previously nonexistent opportunity to play professionally and prove their ability. Waterman grasped it immediately, having a standout inaugural campaign with Cavalry FC which caught the eye of CF Montréal. MacNaughton spent three years on the island with Pacific before his move to Toronto FC this past offseason.

Both were called up for Canada’s pre-World Cup friendlies, with Waterman making the 26-man squad for the tournament itself. While he did not see action in Qatar, he is unquestionably now a serious option for Herdman — especially with rumoured European interest.

Once John Herdman brings a player into his camp consistently, as well, he has shown an uncanny ability to boost both their confidence and performance, something that extends to their club form and ultimately raises the player’s stock.

The much-improved soccer infrastructure within the country is also starting to churn out players at an impressive rate for its relative infancy. Between the Canadian Premier League and League1 Canada, and the domestic MLS teams the quality and quantity of professional Canadian players have never been greater.

Thanks largely to the players on the 2022 World Cup team, who have collectively and individually raised the profile of Canadian players globally in an unprecedented way, the pathway to move to a higher level is no longer just a dream but something young players know is possible. Canada’s rise in the FIFA rankings has made it easier than ever for the country’s players to earn European work permits, while players like Alphonso Davies, Jonathan David, Tajon Buchanan and Stephen Eustáquio have proven at the highest level that they can not only perform but excel once they get there.

To expect Canada to produce another player of that calibre over the next four years is probably unreasonable, but it also isn’t impossible given the meteoric rise of a number of those aforementioned. But what is probable, is that a new crop of talent will emerge onto the scene ready to compete. In a weak-link sport like football having more depth and a better overall player pool with only add to the effectiveness of Canada’s star players.

It is important that Herdman gives them a chance. As much as being loyal to his veteran players made sense and was deserved for their pioneering efforts in helping Canada make history, this team needs to transition quickly. The next four years will provide a chance to unearth the next Johnston, Laryea or Kamal Miller if enough time is devoted to recruitment and integrating new talent.

So while projecting a Canada roster for 2026 may be a fun exercise right now, make sure to leave a few spots for the unknown. There are talented players right now across Canada just waiting for the opportunity to show what they can do, to catch and ultimately surpass their predecessors. That in and of itself makes the next four years incredibly exciting.