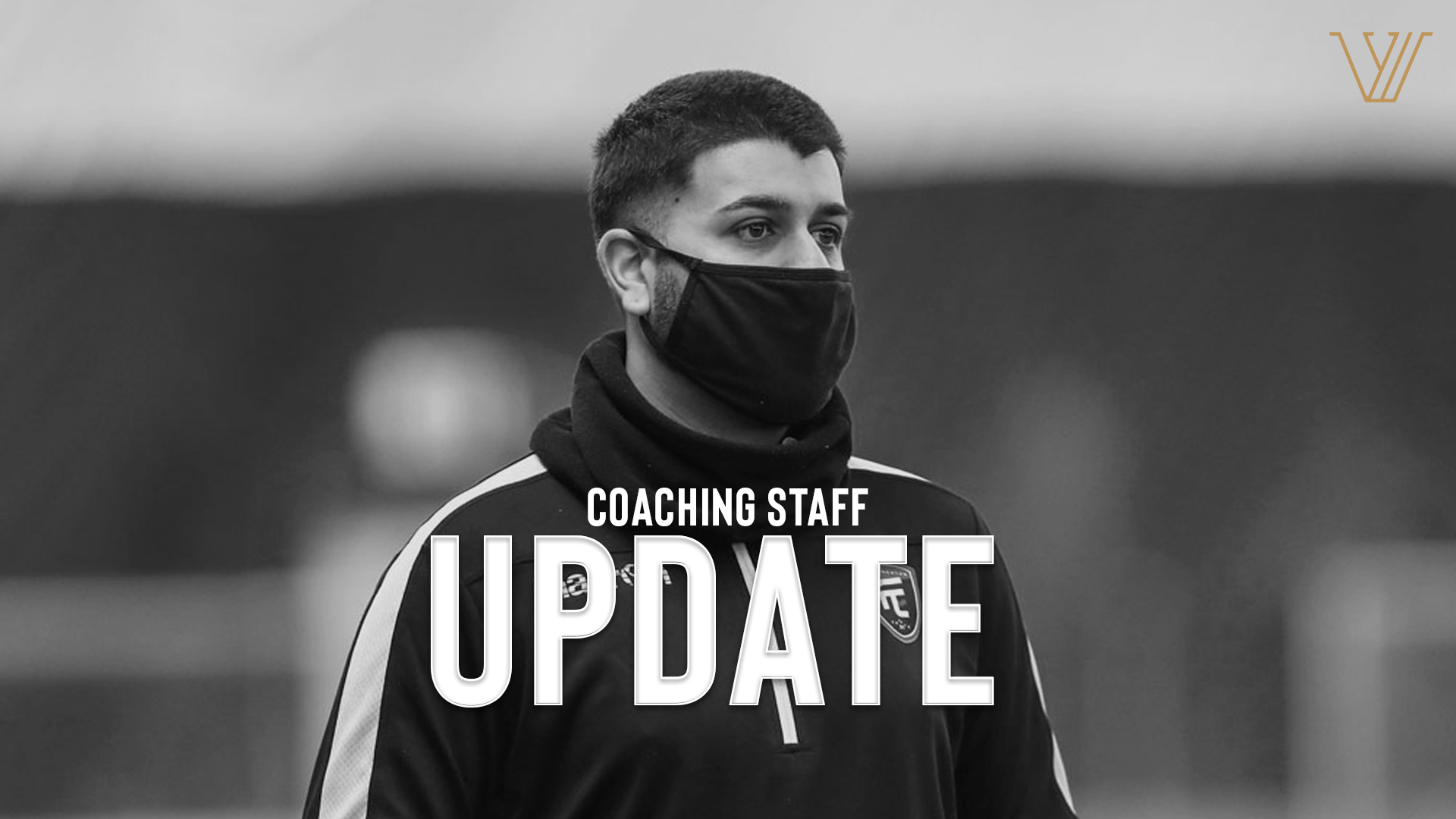 “I worked with Jay in Ottawa and he’s since grown a lot in his career,” said Valour FC Head Coach & GM Philip Dos Santos. “We want people who are passionate and committed to the game, and that’s what Jay brings.”

Bhindi comes to Valour FC from FC Edmonton where he served as the First Team Assistant Coach in 2021. Bhindi also spent time with the Ottawa Fury FC, serving as assistant coach for a variety of the club’s youth teams from 2011 to 2016, until he took over as First Team Analyst for the club’s USL Championship squad for the 2016 season.

He also served as the First Team Analyst/Opposition Scout for Austin Bold FC from 2019 to 2021. Bhindi is fluent in four languages, including English, Turkish, Portuguese and French.