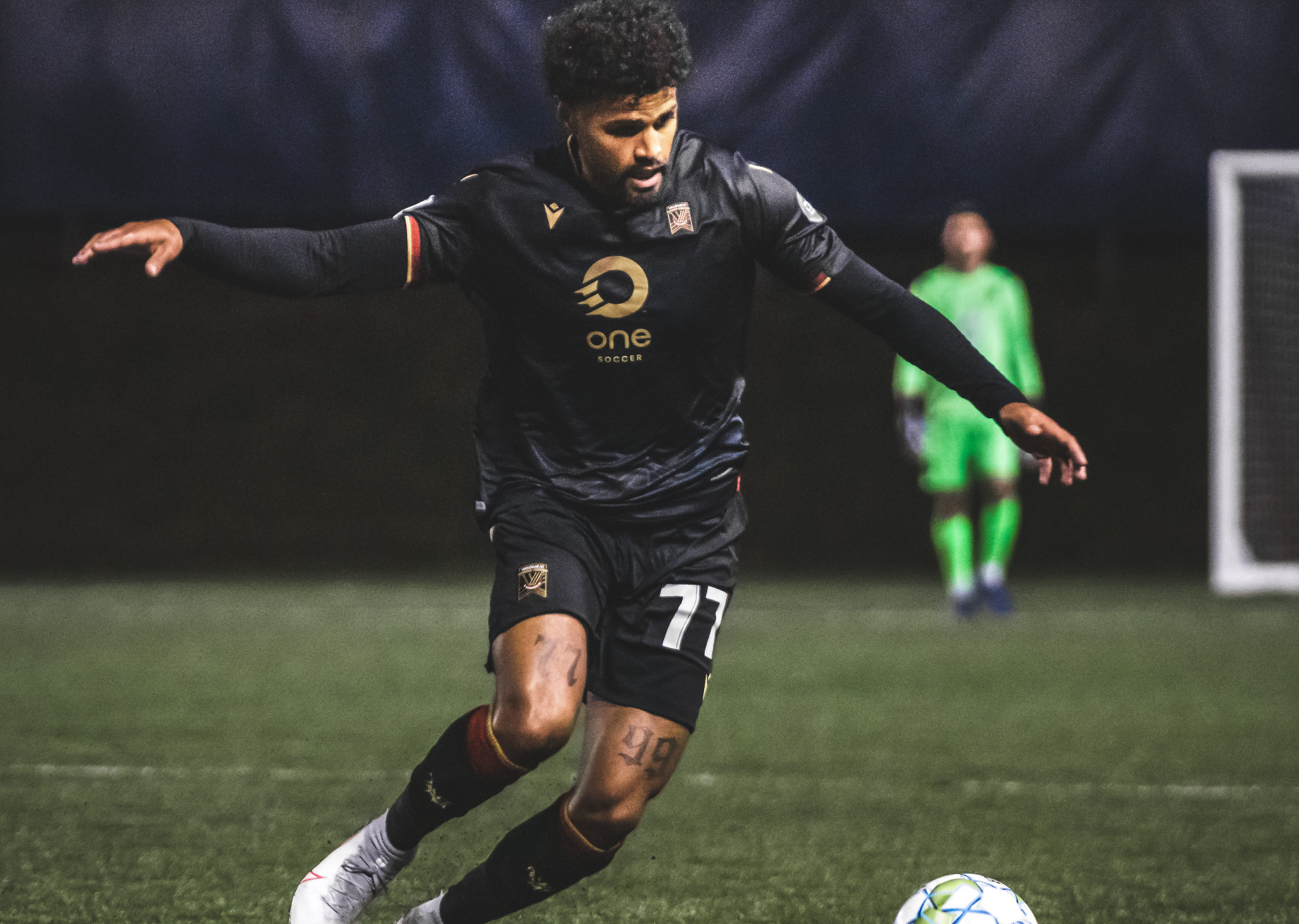 Valour FC announced on Monday that 21-year-old midfielder/fullback Federico Peña will be returning in 2021 for a third season with the Winnipeg-based club.

Peña appeared in six of Valour’s seven games at The Island Games in 2020, filling in at various different roles due to a number of injuries to his teammates. He played as a fullback on both sides of the pitch, and also stepped in at right midfield in the club’s final game of the year against Forge FC.

Peña also made eight appearances for Valour in the 2019 CPL season, bringing his total number of minutes placed for the side up to 641.

“They actually told me they were going to pick up my option before the Forge game,” Pena told CanPL.ca. “It was just after I had been red-carded – which was later rescinded – but I guess they wanted to give me some good news at a low-point in my career.”

Born in Port of Spain, Trinidad and Tobago, Peña moved with his family in 2009 to Winnipeg, where he played much of his youth soccer. He made a brief trip overseas in 2017 to pursue a career in Europe, spending a year each in the academies of Belgian clubs KAA Gent and Standard Liège, before signing for Valour in April 2019.

“I saw him maturing and growing as a person and as a player this past season,” Valour coach Rob Gale said.

“We always knew he has the technical ability – he’s like Raph Ohin in that he can juggle and do all kinds of tricks – and it’s amazing to see now that he’s slowed himself down how he is growing tactically. He has all of the qualities.”

As it stands, Valour has 10 players from the previous season’s roster signed for 2021, with the futures of nine players still unconfirmed. Peña joins five other domestic players — Masta Kacher, Stefan Cebara, Raphael Ohin, Brett Levis, and Austin Ricci — on the squad for next season.