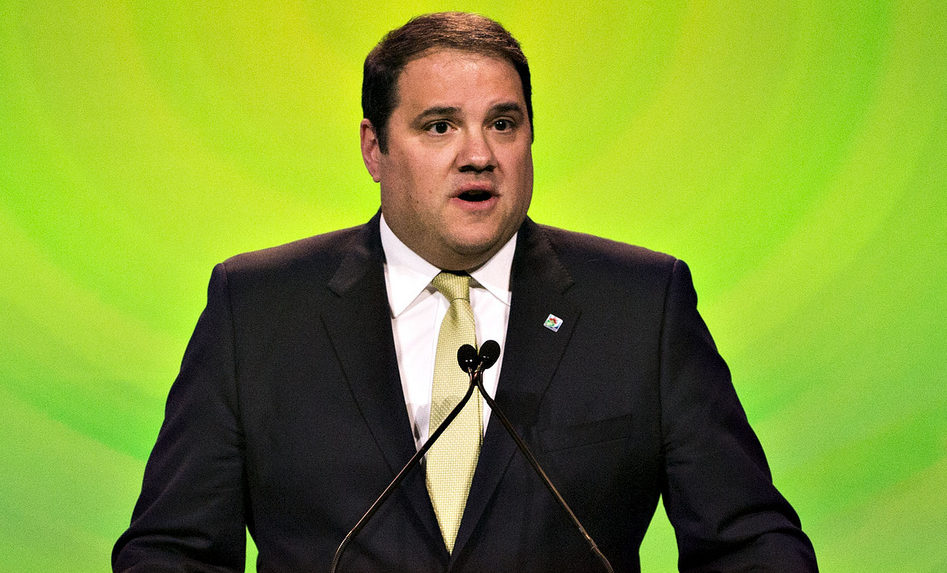 Canadian football executive Victor Montagliani has been re-elected as president of CONCACAF, the football governing body of North and Central America and the Caribbean, with the Vancouver native running unopposed and winning the vote during CONCACAF’s 34th Ordinary Congress.

“It’s fantastic news,” Canada Soccer general secretary Peter Montopoli said of Montagliani’s re-election. “He deserves it. I haven’t seen anybody work any harder than him … He’s doing everything he can to push this confederation forward.”

Montagliani, 53, is a former FIFA vice president and Canadian Soccer Association president. He was first elected as head of CONCACAF on May 12, 2016 and has since played a significant role in some exciting developments in the region, including a successful bid for the 2026 FIFA World Cup bid, the first time the global tournament has returned to the region since 1994.

Montagliani also oversaw the creation and implementation of the CONCACAF Nations League, while also expanding the confederation’s championship, the Gold Cup.

Football has become our total priority and that’s thanks to our togetherness as ONE @Concacaf. Thank you for your support to serve as President for the next four years. It has been the experience of a lifetime! #LoveForOurGame pic.twitter.com/z5ktC0ryda