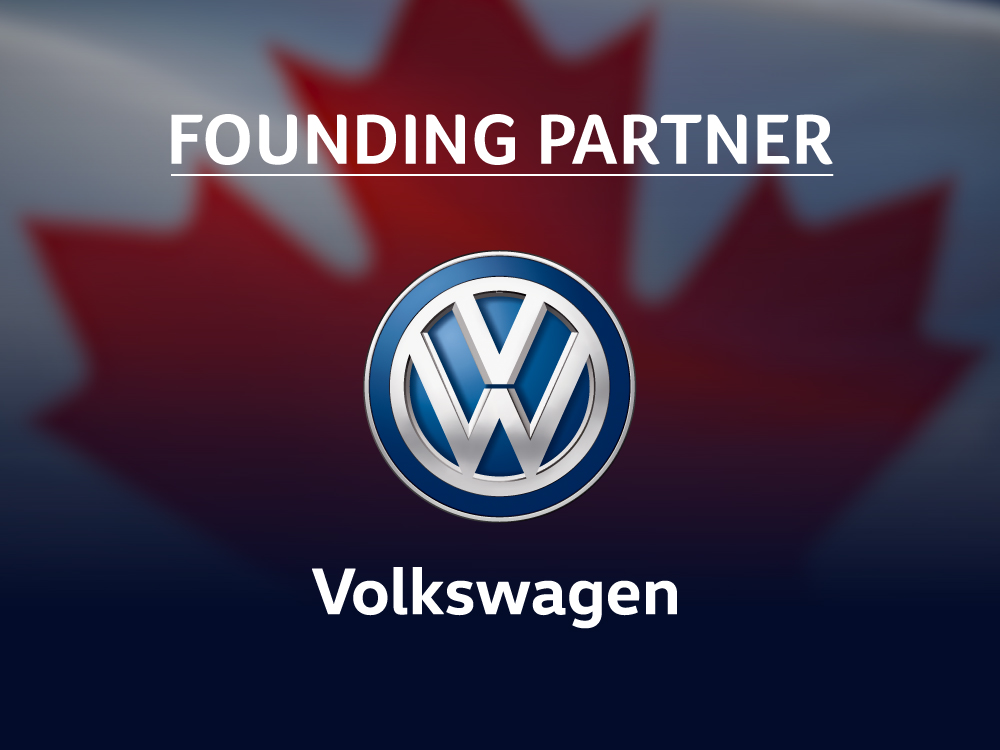 TORONTO – The Canadian Premier League (CPL) is pleased to announce a dynamic new partnership with Volkswagen Canada. One of Canada’s favourite automotive brands will be one of CPL’s founding partners that includes official jersey sponsorship of a CPL club.

The partnership was negotiated by Canadian Soccer Business (CSB) on behalf of the Canadian Premier League. The multi-year deal will allow Volkswagen to uniquely connect with Canada’s growing nation of soccer supporters at all levels. This ranges from integration with community grassroots programs through their local dealerships, direct promotions and campaigns via the CPL club app, Centre Circle, to national exposure through the Canadian Premier League and its clubs.

“Volkswagen is a world-renowned brand and we are thrilled to welcome them to the Canadian Premier League family as a founding partner with exclusive automotive sponsor rights. Volkswagen Canada President and CEO, Daniel Weissland and their passionate team fully understand the vision for our league and the impact of joining us at the ground level and helping to shape this exciting new era for Canada’s beautiful game,” said David Clanachan, Commissioner, Canadian Premier League.

“Soccer is more than just a game; it helps make up a community. At Volkswagen, we feel this partnership is a perfect way to help connect communities throughout Canada. We could not be prouder to be a part of this exciting new league,” said Weissland.