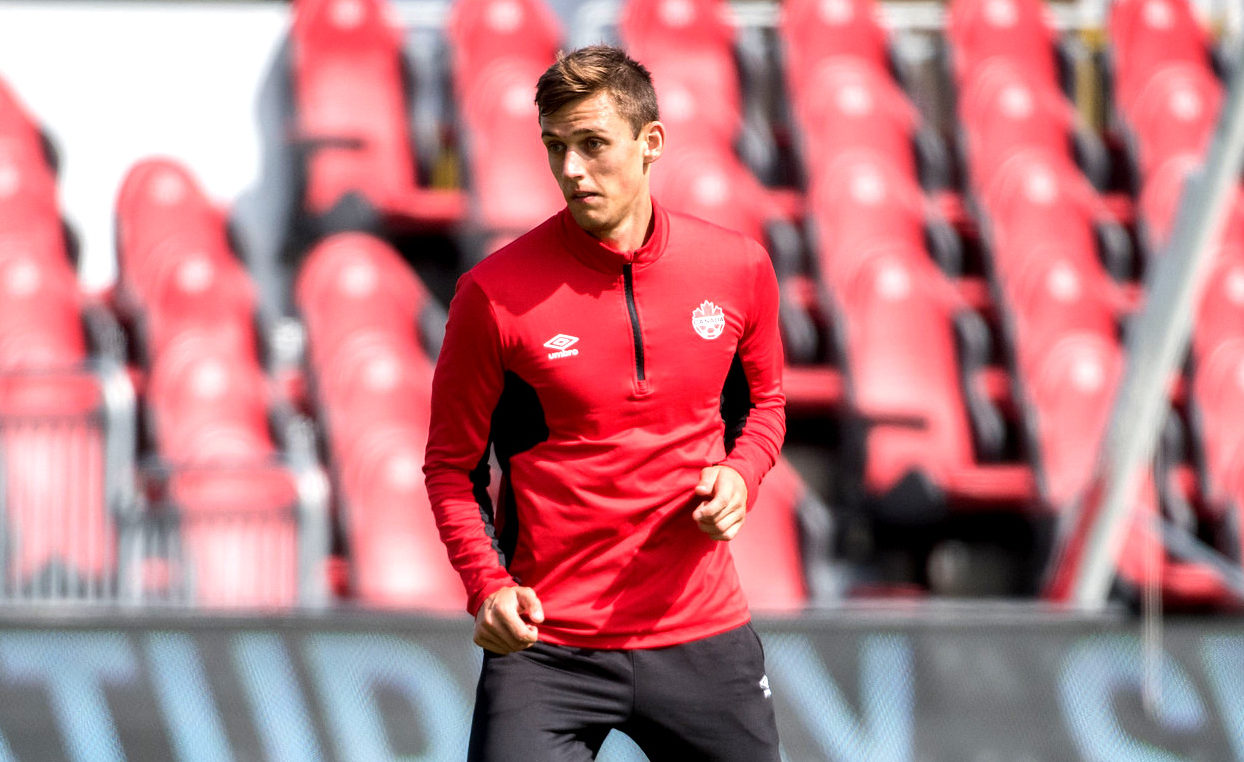 Friday was a historic night for the Canadian Premier League, with FC Edmonton defender Amer Didic becoming the league’s first player to appear for the Canadian men’s team, as well as the first CPLer to score a goal for Canada.

Didic netted Canada’s third goal of the night in the 63rd minute, finishing off a corner kick from Liam Fraser with a towering header to make it 3-0 over Barbados. Didic started for Canada, and a few minutes after his goal, fellow CPLer Tristan Borges of Forge FC entered the game as a substitute, making him the second player from the league to feature for the Reds.

A full replay of Didic’s goal can be seen below, courtesy of Canada Soccer on Twitter: