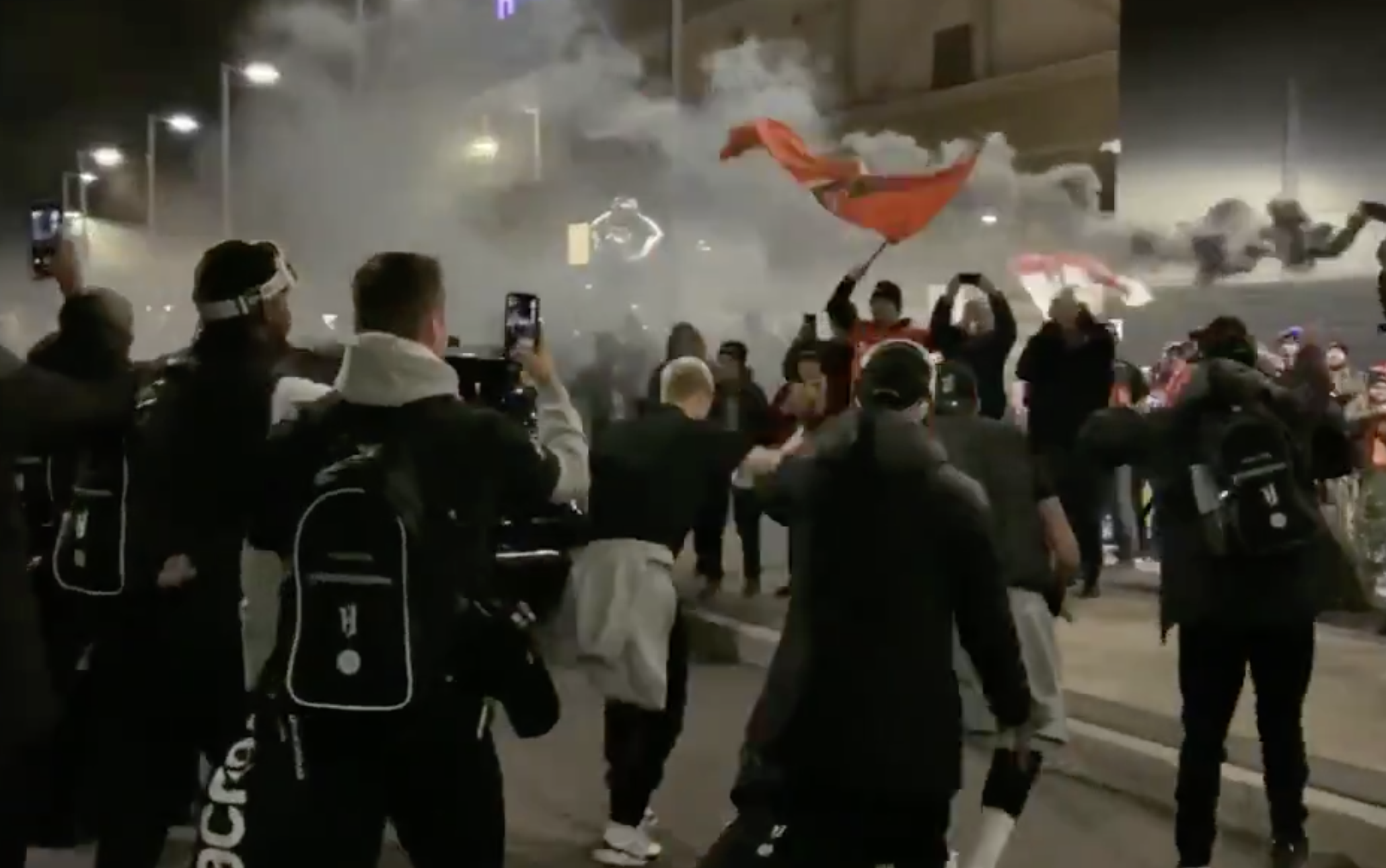 Forge FC returned to Hamilton late Sunday evening after successfully capturing the North Star Shield with a 2-0 aggregate win over Cavalry FC in Finals 2019 … and fans in Hamilton left no time to spare when it came to celebrating their team’s moment in history, swarming to Tim Hortons Field by the hundreds to greet their champions right off the bus.

The Forge players and coaches, certainly tired from their exploits in Alberta, had no qualms keeping their own party rolling, of course.

Forge head coach Bobby Smyrniotis received a hero’s welcome of his own, too.

The party went late into the night, and will continue on Thursday, November 7 at Tim Hortons Field between 7 and 10 p.m. ET, where the club is holding an official Championship Celebration event. You can RSVP to that event here.

Thank you to all of our fans for an incredible inaugural season! ??#TogetherWeForge | #CanPLFinals pic.twitter.com/LfajabdvQQ