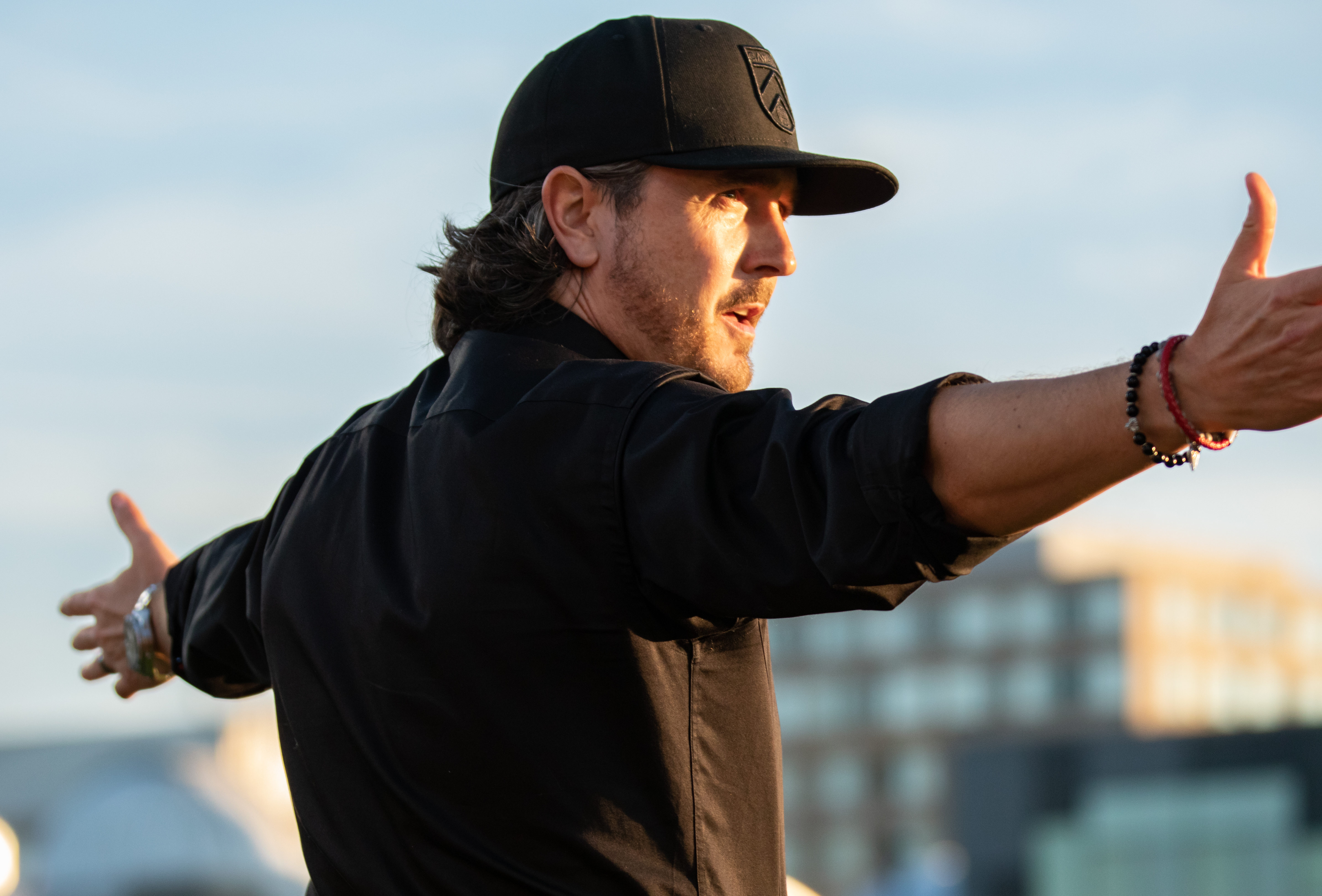 YORK REGION – Cavalry FC head coach Tommy Wheeldon Jr. commended his team for their resilience and their determination in wrapping up the Spring title, as his side bounced back from a loss against Forge to clinch their spot in the CPL Championship via a 2-0 win over York9 FC on Wednesday.

The Cavs, now top of the Spring table at an unreachable 24 points, took on a Nine Stripes team looking to find tangible output to their strong connective game, but with Mason Trafford and co. marshalling the Calgarian backline, Jimmy Brennan’s side found no such luck against the visitors.

“These guys proved can win in all stages of the game,” Wheeldon Jr. said after the match. “When they need to defend, they defend; when they can attack, they’re ruthless. It’s great to get it done.

He continued: “We treated this like a cup final, and when it was getting down to the last 10, 15 minutes and our backs were against the wall, we refused to lose,” Wheeldon Jr. said. “That’s why we’re in the position we are in now. But this is not the end of anything; it’s the beginning of something special we’re building.”

Trafford, who wore the captain’s armband on the evening, echoed his coach’s sentiments, commending his teammates for getting the job done.

“It feels like we’ve had a few cup finals in a row, just knowing that we’ve got to get over that line,” Trafford offered after the match. “Sometimes that doesn’t translate to the best soccer, but I think this team has so much character, and now that we have that spot in the final, we can improve on the actual soccer being played. I know, and Tommy knows, that this team has a lot more to give. We’re looking forward to getting back to work.”

Indeed, having booked their berth in the league’s two-legged final affair, Cavalry now enters the reset table looking to replicate their opening stanza successes, with a goal of winning the Fall in order to determine their home and away venue of choice for the Championship.

Does that mean the pressure is now off of Cavalry’s shoulder’s though?

“Do you know what, pressure’s a privilege, isn’t it?” Wheeldon Jr. responded. “We talked about it for all the guys, we’re in this position because we said that’s what we wanted to do from day one in pre-season; we want to be a team that competes for everything.

“Now we’ve got one foot into it and we’ll keep improving. We’re not taking our foot off the gas; they’re are areas where I’d like to be better as a group so we’ll keep going. So, there’s no pressure off. It’s forward, onward.”