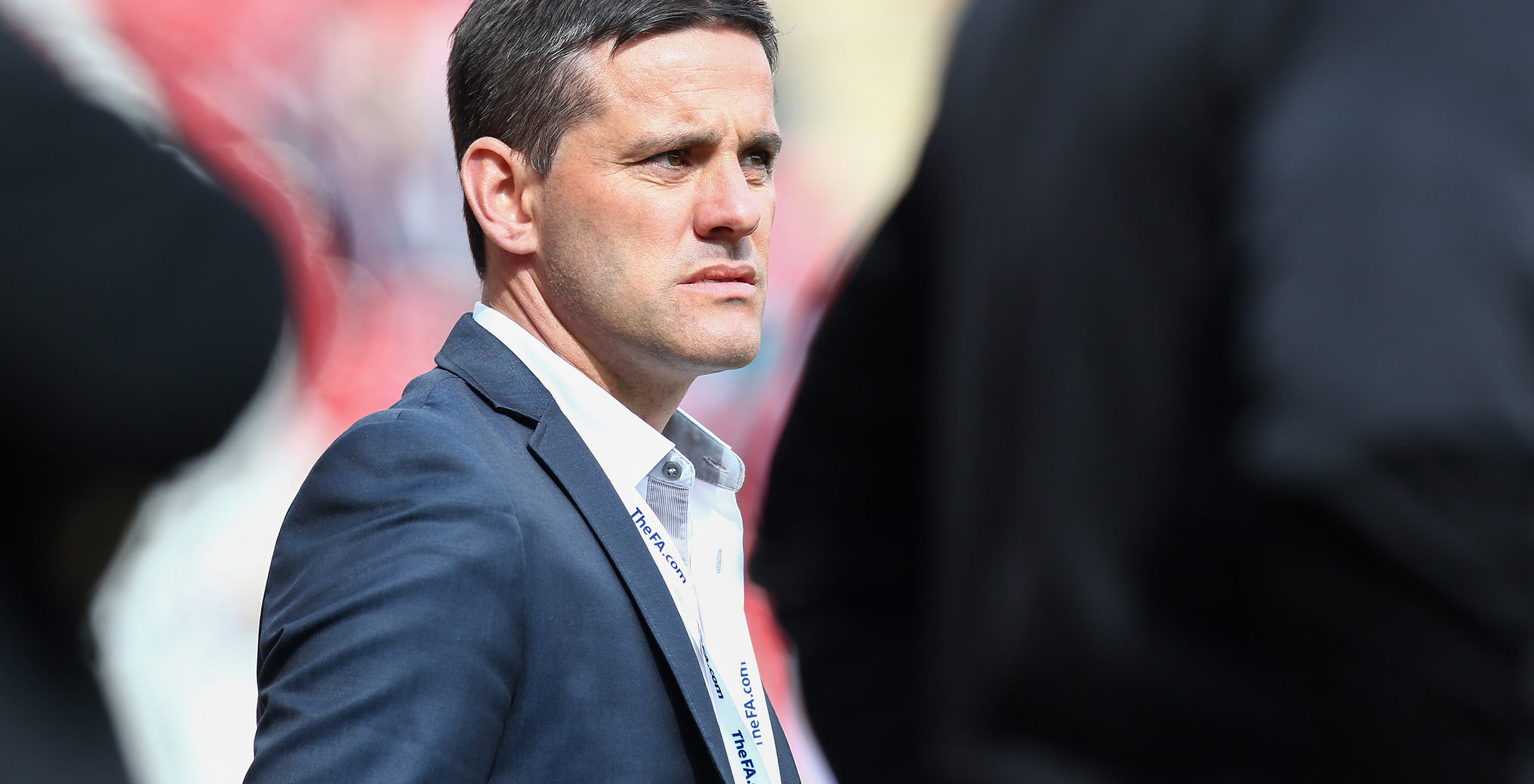 TORONTO — With a distant eye towards 2026, coach John Herdman affirmed Monday, or, rather, promised that Canada’s men’s national team will qualify for the tournament before it could receive automatic World Cup entry.

“We’re going to qualify for 2022 in Qatar and lay the groundwork for the 2026 World Cup,” Herdman stated matter-of-factly.

Speaking at Canada Soccer’s unveiling of their 2019-21 Strategic Plan on Monday, Herdman led with an impassioned address chalked full of call-to-actions and goal-setting.

“My question is: If not now, then when?” he asked.

The plan highlighted three key pillars in the run up to 2026: Develop, Grow and Govern.

“When we look at the statistical analysis, Canada should have competed more often for a World Cup berth (in the past) … some of those ‘key leaders,’ they should have qualified considering the talent level,” he continued.

“What’s been missing, at times, is the commitment to a high-performance culture, systems, planning.”

Canada’s quadrennial cycle to the 2022 World Cup began unofficially last year with Concacaf Nations League qualification, which is set to wrap up with a match against French Guiana in Vancouver on March 24. A result would put them into the into Nations League A and the 2019 Gold Cup.

The CONCACAF World Cup qualifying process for 2022 has not yet been announced.

“To put that level of expectation on the team is critical,” Herdman told reporters after the announcement. “The team want that, they are ready for it. They know it’s now or never for many of them.

“As a coach, I can’t stand here with excuses other than to say we can be better equipped than teams like Honduras, Costa Rica, Panama, to perform … We just don’t have excuses and I don’t want to be the guy making them.”

With Canada now more than 30 years removed from their one and only World Cup qualification, Herdman doesn’t flinch when questioned about Canada’s chances.

“At the end of the day, if we don’t qualify for a World Cup it would be a disappointment. They know it’s about laying down this foundation,” he said.

“Having a team of players who are clear about that vision, and have a culture that matches that vision — a clear line that people will have to live above and starve for.

“When we have the talent there, you can’t have excuses.”

With the 2019 Gold Cup the next major project on Canada’s docket, the Englishman says the squad has a “very clear target” in mind.

“The Gold Cup in 2017 laid this foundation,” Herdman began. “There was an expectation set and it’s always going to be a part of raising the bar.

“That team made that quarterfinal in the Gold Cup. So we have to go higher, that’s the minimum requirement. Which is great because we have a very clear target to push through.”

Herdman is clearly excited to see what Canada could do at the tournament, which is set to run from June 15 to July 7.

“You could have a Canadian team that could scrape through a tournament but not really get the country excited, but I think this group can,” Herdman said.

“We can bring guys in like Alphonso Davies, who have already had more time in a real tier 1 environment, with players we’ll be blooding into higher levels of competition.

“I genuinely believe this group has the talent that could get a country excited.”