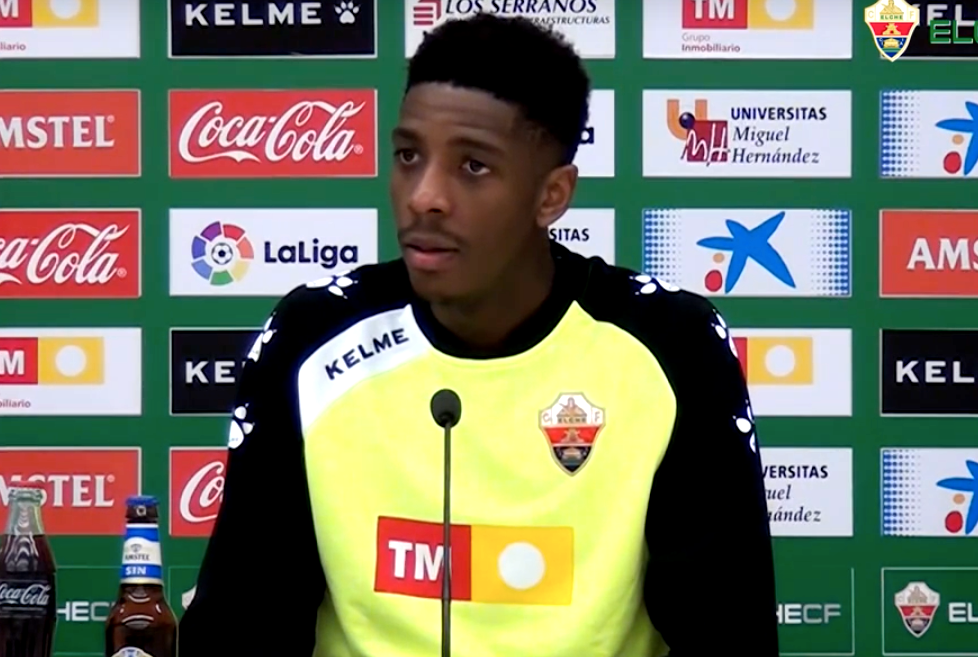 The club signed French-born striker Dominque Malonga on Wednesday, adding a 30-year-old who brings a wealth of experience to the Canadian Premier League.

“He excites us because of his pedigree, especially where he’s played,” Wheeldon Jr. said of Malonga, who represents Congo internationally and has enjoyed stints in Italy’s Serie A with Torino FC and Spanish second division side Real Murcia. He eventually moved to Hibernian FC in Scotland, where he found his niche, scoring 17 goals in 43 appearances.

“He’s very skillful with a lovely feel for the ball and a great goalscoring record,” Wheeldon Jr. added. “If you look at the way he plays, he’ll easily become a fan favourite. We are still growing the game here, and we still need these different type of players who fans can connect to. He has a feel for the ball that he makes time stand still.”

In addition to stops in Italy and Spain, Malonga also spent time suiting up in Switzerland and most recently Greece, begging the question, why Canada?

“It’s my sales pitch clearly. I sold Calgary to him,” Wheeldon Jr. explained with a chuckle. “He wants to see the world. He’s never been outside of Europe other than playing for Congo in the Africa Cup of Nations. He was excited about being one of the first ever players in a league that’s only going to go in one direction, and that’s up.”

The Cavalry bench boss wanted to make sure Malonga quickly acclimated to his new Canadian surroundings by taking him to a Calgary Flames game Wednesday night — a first for the striker.

On the pitch, Wheeldon Jr. is expecting to slot Malonga in the central forward spot, adding further depth to an already experienced roster.

“It gives us the ability if we want to play with two strikers, we can. We’ll have that option,” Wheeldon Jr. explained. “We’ve also got Oliver Minatel, the Brazilian, that can operate in those areas. We’ve got great wingers if we’re playing with a 4-3-3. We’ve got experience down the spine now. That’s part of what we are trying to build.”

“We’ve got some good options,” Wheeldon Jr. stated of his roster.

Calgary continues to be the site for training camp for the next week. The squad will host its northern neighbours, FC Edmonton, for a closed-door match Saturday.

Wheeldon Jr. and the crew leave for the Dominican Republic April 4 to continue preparations for the start of the season in early May.