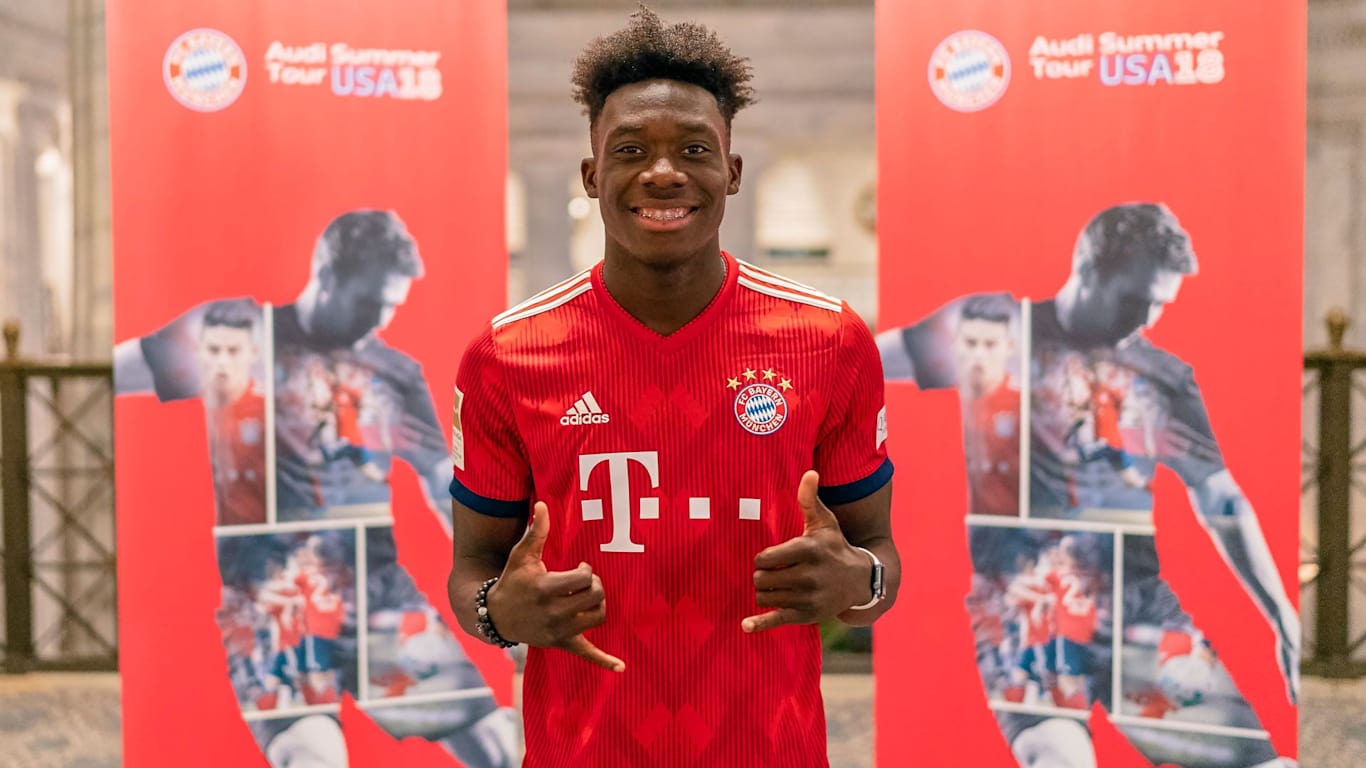 “But Armen,” you ask, equal parts deeply confused and concerned. “What the bloody hell is a TikTok and why is Davies on it and what does any of this even mean?”

Ok, boomer – you know that app that your younger relatives just can’t seem to stop looking through? The one that they probably dance in front of in the middle of the room during your latest family holiday party? That’s TikTok – the latest (and greatest?) social media channel to have gripped the world in its algorithm-flowing, like-inducing embrace.

It’s a video-specific app that lets creative users dance, sing, and goof around, all in one spot. It has its own language, its own social media culture, and its own memes.

The 19-year-old is currently absolutely killing it in this space, posting quality content for a new generation of soccer fans to embrace. Not only is Davies one of the top Canadians to follow … he’s one of the best footballers on the platform, period.