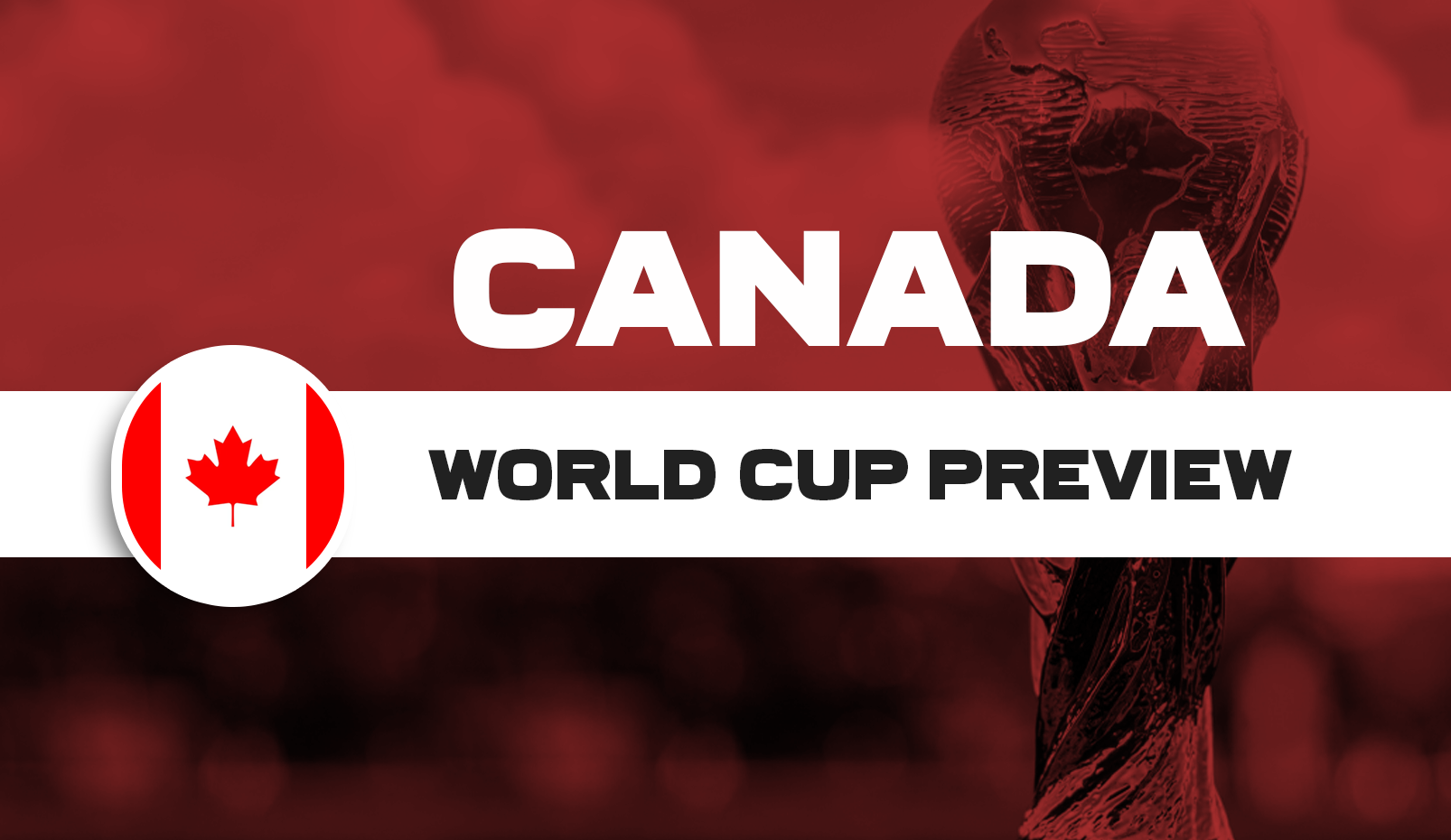 In a country where so many are used to cheering for other countries at major tournaments, this group of players have captivated a nation by clinching a spot at the World Cup for just the second time ever and the first since 1986.

After a gruelling 20-game World Cup qualification journey, where they surprised everyone to brilliantly top the final round of Concacaf qualifying, Canada was drawn in a tough group for Qatar, alongside Morocco and two European giants who made the semi-finals in 2018, Belgium and Croatia.

Immediately, they set about finding an opponent that played a similar possession-based style with star midfielders and in a September friendly against Uruguay gained significant insight into what the task would be like in Qatar, playing well in a game they lost 2-0.

“What the players realise now is that we are right there. Some of the work in the attack just wasn’t clinical enough, but we are close,” the head coach John Herdman reflected afterwards. He added: “When we look at this game against Uruguay, there is not a massive gap to close here and when we get to the World Cup against these types of opponents, these performances have to turn into wins.”

What else was clear was Canada’s commitment to keep the ball and be brave in possession, despite a step up in quality in their opponents. During qualifying, Canada was a major threat in attacking transitions and are blessed with remarkable pace that will be on the radar of all their opponents. How they provide chances for the likes of Alphonso Davies, Jonathan David and, likely, one of Tajon Buchanan and Cyle Larin, could go a long way to ensuring success in Qatar. Pressing as high as they did in qualifying, against top opponents, maybe a bridge too far, but Herdman seems adamant that his team will not suddenly change course by sitting too deep, as Canada hunts for its first ever goal at a men’s World Cup.

John Herdman became a household name in Canada when he guided the women’s national team to back-to-back bronze medals at the 2012 and 2016 Olympics. Herdman, appointed to this squad in 2018, has now galvanised another group, bringing real purpose and unity to a team that has undergone significant changes to the recent underachieving past. The Englishman turned the mentality of the group from “me into we” and believed before any of the players that qualification for 2022 was possible. Tactically, he often changes formations during the game, usually moving between a back three system with wingbacks to a flat back four.

After missing seven of the final 14 World Cup qualifiers, Canada had to learn to win without Alphonso Davies, but there is little question who the star is when he is available. Herdman experimented with the Bayern Munich man in his natural left-back position in the early stages of his tenure, but Davies has made it clear that he wants to be an attacking difference-maker for this team and his remarkable individual goal against Panama in qualifying shows no one else has the star factor Davies brings to this squad.

Alphonso Davies may be the best player and Jonathan David may be the best finisher, but without Stephen Eustáquio it is hard to imagine Canada in this World Cup. The Porto man, named midfielder of the month for September in Portugal, is a deep-lying playmaker in the Xabi Alonso mould that Canada have waited for years to produce. There is no one else close to Eustáquio’s profile in this team thanks to his calmness on the ball in possession, ability to play forward at crucial moments and dynamic deliveries from set-plays.

With Canada qualifying for their first men’s World Cup since 1986, most of the news around the team has focused on performances but towards the end of October, Canada Soccer released a statement saying it “supports the ongoing pursuit of further progress regarding workers’ rights and inclusivity”. It added: “Canada Soccer has made the conscious decision to engage and partner with local vendors in Qatar whose shared values and principles are aligned with our shared Canadian values. We will be providing cultural awareness to our players and staff, friends and family and corporate partners in the coming days ahead of their travel to Qatar.”

After a hundred years of tradition, “O Canada” became Canada‘s national anthem in 1980, after it was originally composed in 1880 by Calixa Lavallée. Herdman has embraced the words and expects his players and staff to sing passionately and think deeply about the words in the anthem:

O Canada,
Our home and native land!
True patriot love in all of us command.

With glowing hearts, we see thee rise,
The True North strong and free!

From far and wide,
O Canada, we stand on guard for thee.

When it comes to soccer popularity in Canada, there is nobody close to Christine Sinclair, a legend who led the women’s team to a gold medal in Tokyo last year and has scored more goals than any player in the history of international football. On the men’s side, former Premier League goalkeeper, turned media professional, Craig Forrest, is for ever remembered as being one of the best players this country has ever produced, thanks, in part, to a monumental performance at the 2000 Gold Cup that saw Canada lift the trophy. Whoever scores Canada’s first ever goal at a men’s World Cup will also be added to this special list.